It seems like the gaming scene on iOS is about to explode—even more than it already has. As most of you know, iOS 7 brings about controller support for games, and a few high-profile names have already signed on.

Last week, both Logitech and ClamCase began teasing their respective upcoming controllers for iOS 7. And yesterday, two big-named games from Telltale and Warner Bros studios were updated with support for them…

“We’ve been really into everything to do with iOS 7 game controllers, as the idea is really exciting to us- Especially now that we’re seeing big name games getting controller support. It seems really odd to me that both Telltale and Warner Bros. just said to their respective dev teams, “Hey guys, what are you doing today? Nothing? Let’s add controller support.” Instead, this smells of what might be the start of a much bigger push from Apple to get the “AAA” of the App Store ready for controllers.”

The two games are Bastion and Walking Dead: The Game—both of which received high marks from critics. That’s good news for Apple, who, as TA points out, needs all the AAA dev support for game controllers it can get. 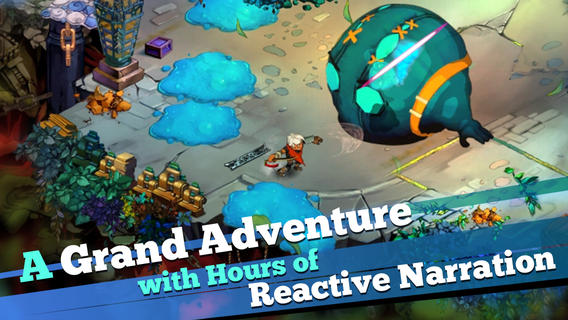 It’s kind of a double-edged sword. Without support from big-name game titles, the big-name accessory makers wouldn’t want to build controllers, and vice versa. Luckily, it looks like Apple is off to a good start with a bit of both. 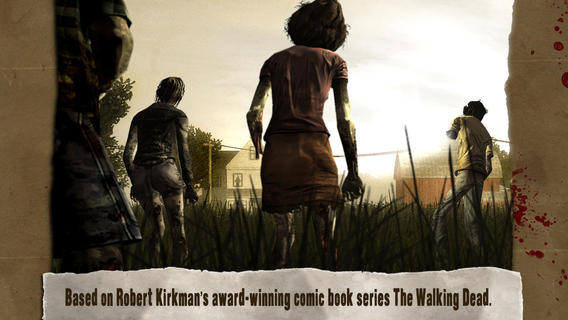 If you’d like to download Bastion, you can find it in the App Store for $4.99. Walking Dead: The Game, is free and you can find it here. And of course, we’ll let you know as soon as the first controllers become available.