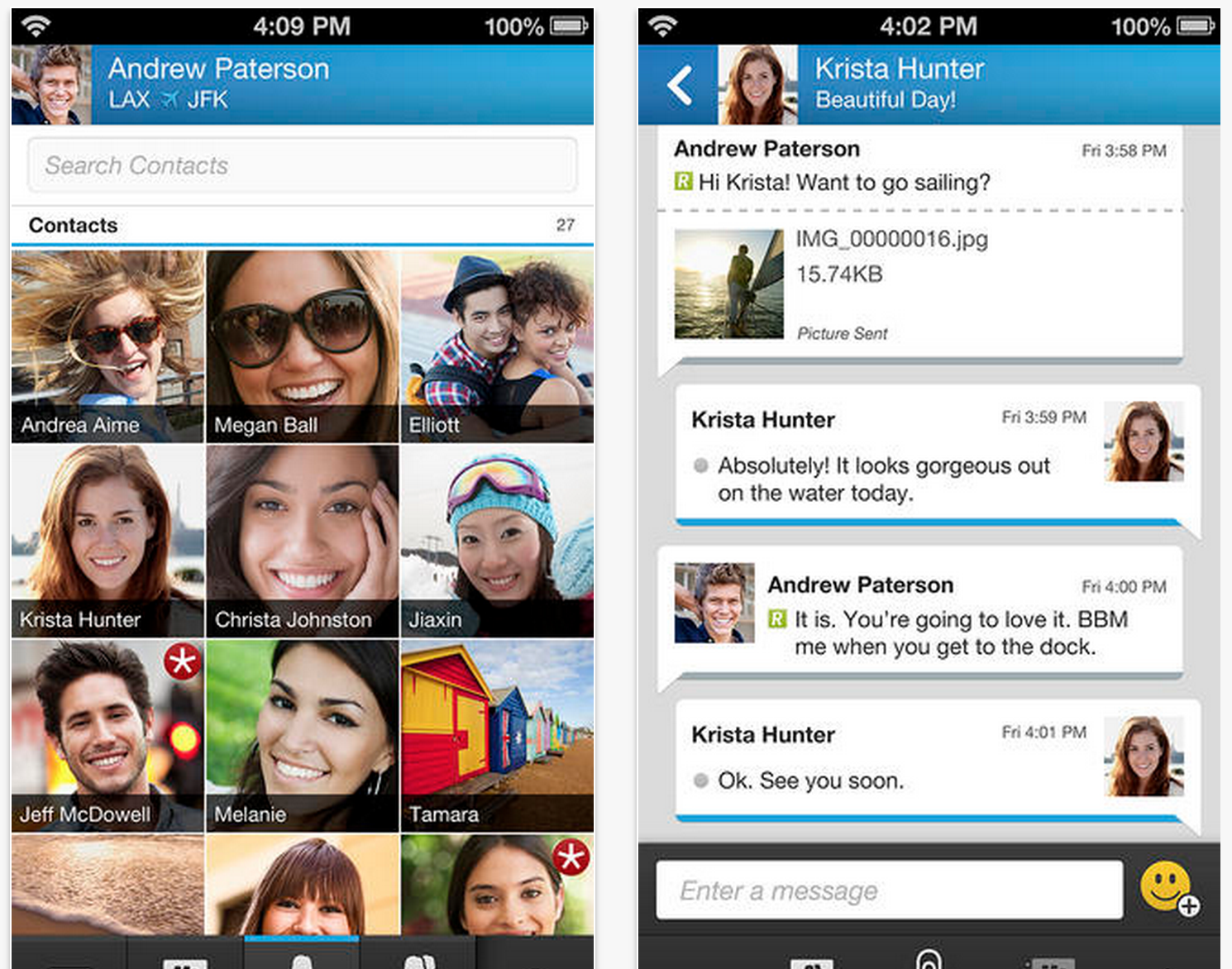 Last week, BlackBerry confirmed via its Twitter account that it would be launching BBM for iPhone this weekend—today in fact, September 22. But as you’ve probably noticed, it’s nowhere to be found.

So what happened? Well the app actually landed in the New Zealand App Store, and a handful of other countries yesterday. But it appears that a leaked version of the Android app halted the rollout…

And here’s the release from BlackBerry’s blog:

“Prior to launching BBM for Android, an unreleased version of the BBM for Android app was posted online. The interest and enthusiasm we have seen already – more than 1.1 million active users in the first 8 hours without even launching the official Android app – is incredible. Consequently, this unreleased version caused issues, which we have attempted to address throughout the day.

Our teams continue to work around the clock to bring BBM to Android and iPhone, but only when it’s ready and we know it will live up to your expectations of BBM. We are pausing the global roll-out of BBM for Android and iPhone. Customers who have already downloaded BBM for iPhone will be able to continue to use BBM. The unreleased Android app will be disabled, and customers who downloaded it should visit www.BBM.com to register for updates on official BBM for Android availability.”

The company goes on to say that as soon as it is able, it will begin a staggered country rollout of BBM for Android and continue its rollout for iPhone. But it doesn’t give any indication of when that will be.

Wow, what a tough break for the phone-maker, who just had one of the worst weeks in its company’s history. On Friday it announced that it would be cutting 4,500 jobs in a ‘major restructuring strategy.’

Of course, we’ll let you know as soon as BlackBerry Messenger hits the US App Store.