Remember how devious Chinese scalpers adopted a new tactics and grabbed all of the available Apple Store Genius Bar appointment slots to make a quick buck by selling them for real money online?

Guess what? Apple took notice of the trend, too! In order to thwart scalpers, Apple now requires an Apple ID to book an appointment with a retail store Genius.

Previously, making an appointment was as easy as picking a desired store on the Apple Retail website and choosing a session. The company only required your first/last name and email address, which opened door to misuse…

Starting today, booking an appointment with a Genius entails proving your identity by providing your Apple ID account credentials, according to the ifoAppleStore website which keeps track of Apple’s retailing efforts.

Apple ID is a much better solution and even though it might not eradicate the issue completely, it’s  certainly going to force scalpers to think differently and hopefully give up on booking those appointments in bulk. 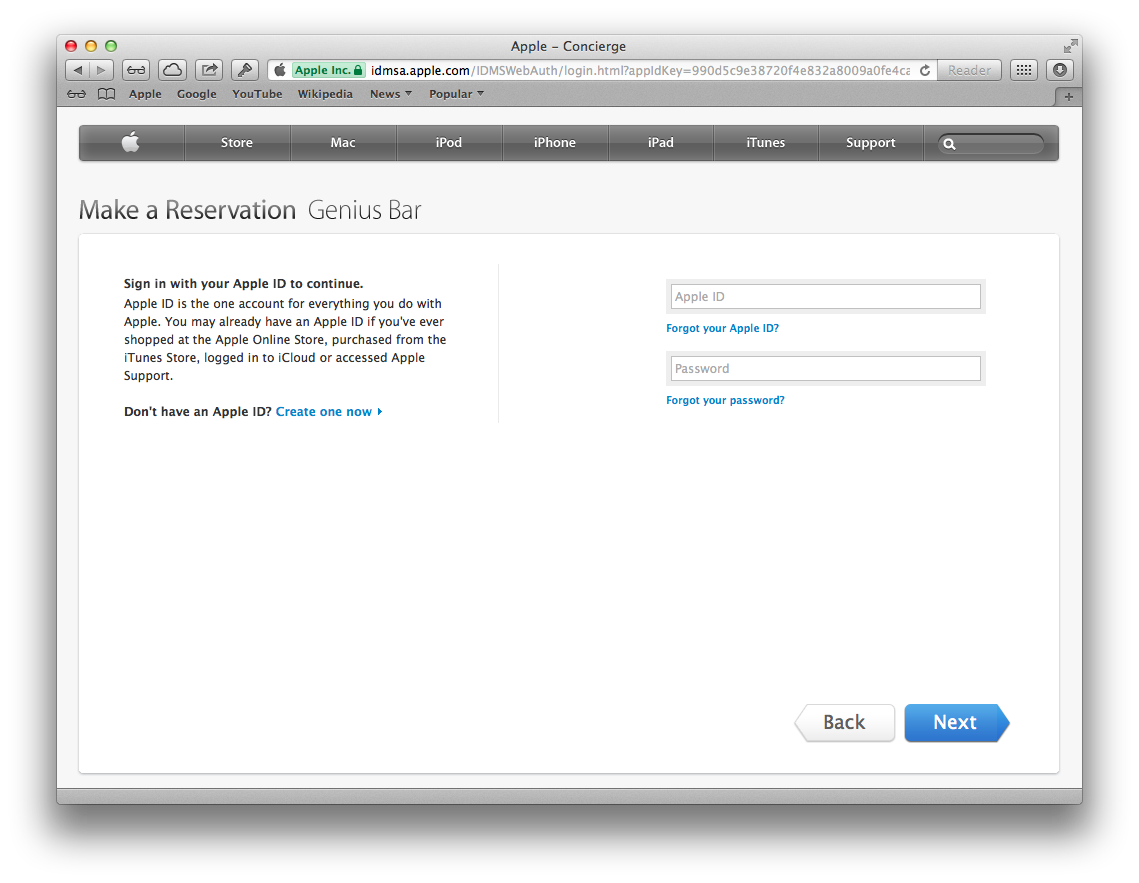 Back in July, Beijing Morning News ran a story about unhappy Apple customers who were unable to reserve an appointment with Apple Geniuses because  scalpers had booked all of the appointments. According to the story, scalpers sold those appointments online for a few bucks each.

Given the popularity of the Apple Store Genius concept and lack of security measures, those numbers would quickly add up as anyone in a need of Genius expertise had no other choice but pay for the privilege.

Really, what was Apple thinking? 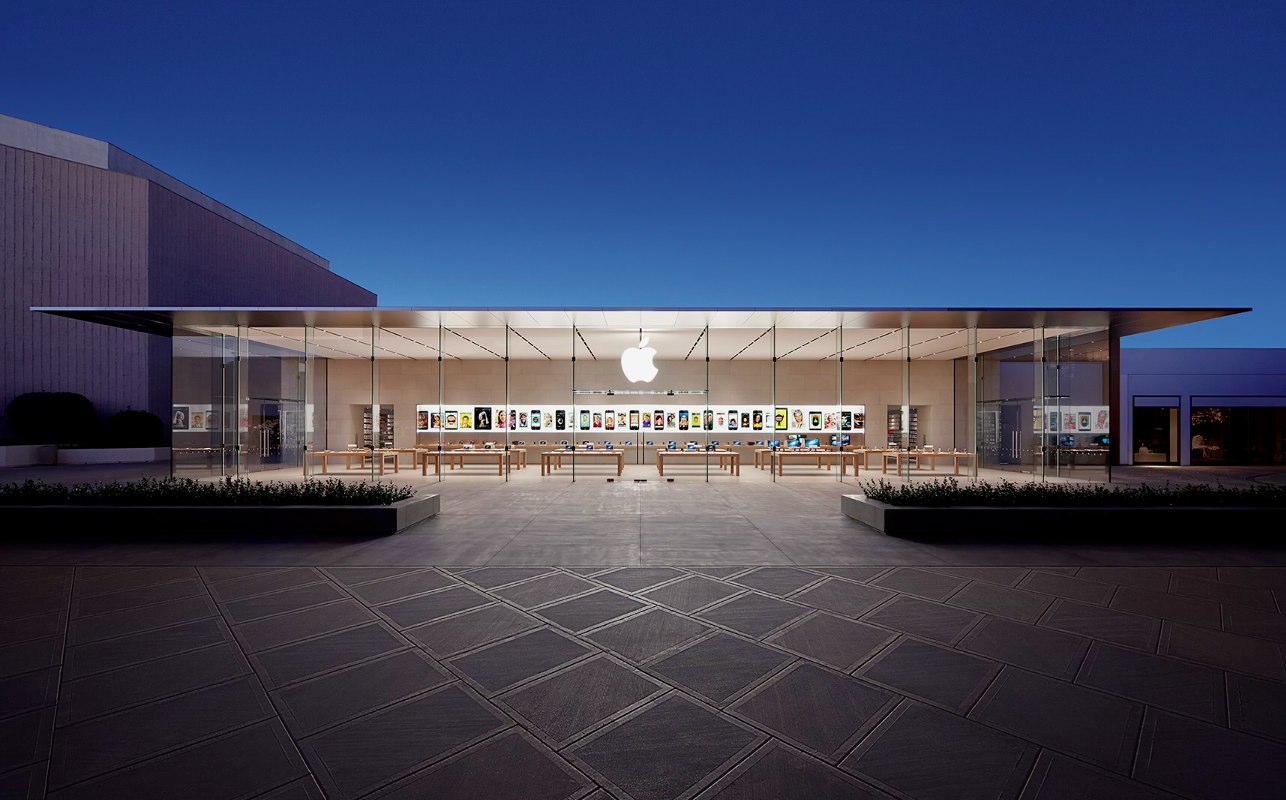 Apple’s new and expanded Stanford 2 store in North California is an architectural marvel.

With the iPhone 5s and its Touch ID sensor, it’s possible that in the future you won’t even have to tediously type in your Apple ID credentials in order to book an appointment with a Genius – your fingerprint should do the trick.

Currently, the fingerprint sensor is only used to unlock the handset and approve iTunes Store purchases.