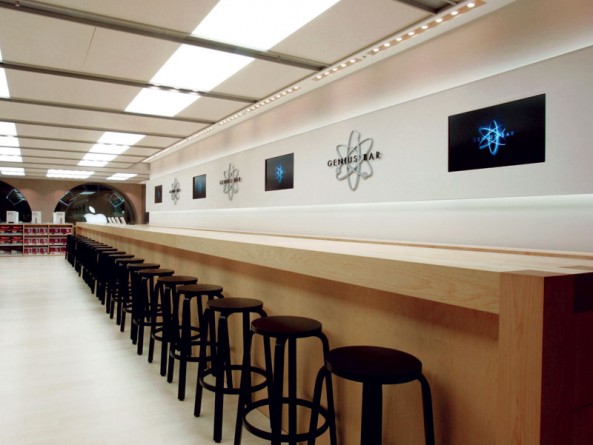 Scalpers stop at nothing to make a few bucks off Apple’s popularity around the world, and especially in the 1.33 billion people market that is China. As you know, large-scale buyers are known for paying scalpers to stand overnight in snaking queues and buy Apple devices in bulk to resell at a premium.

According to a report Monday, scalpers now have a new innovative technique: they are booking up all available Genius Bar appointments in Apple’s retail stores in China for the purposes of selling these slots online…

Beijing Morning News (thanks, Robert!) writes about complaints from customers who are unable to reserve an appointment with Apple Geniuses. This can be put down to scalpers who book Apple Store Genius appointments. According to the story, these appointments sell for a few bucks online.

While not much, that doesn’t mean the digital age ticket scalpers aren’t profiting handsomely: keep in mind scalpers don’t have to spend money in advance as anyone can book an appointment with a Genius using only his or her email address.

On top of that, in booking up all the available Genius slots they’re inevitably creating a situation where users who need a Genius expertise ASAP have no other choice but pay for the privilege.

All of the communication between scalpers and users is handled via instant messaging applications. Upon sending the payment, users receive login details in an IM message so they could log in to Apple’s support website and change their appointment details.

Apple has to deal with Chinese scalpers on a regular basis. 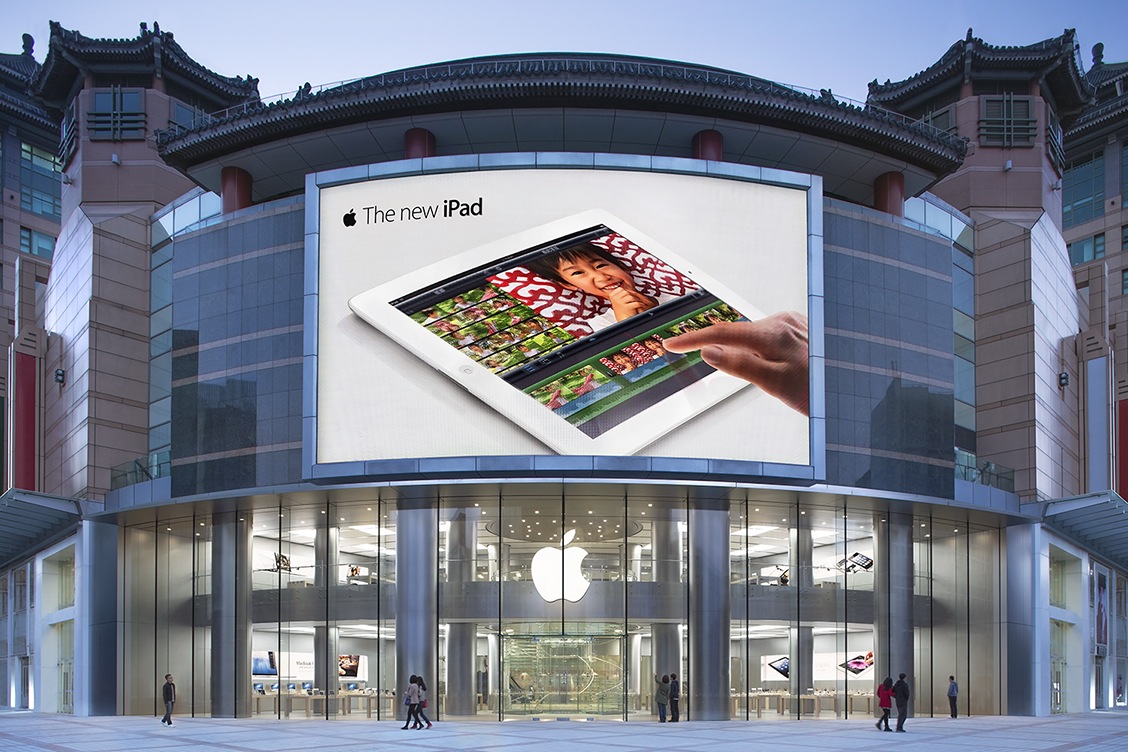 Large-scale buyers often pay scalpers to stand in line and purchase as much iPads and iPhones as they can in order to resell them on gray market, turning a substantial profit. But sometimes things get a little out of control.

In January 2012, a huge fight broke out between scalpers and regular customers, so much so that Apple had to order a complete shutdown of the Beijing store and call in a SWAT team.

The company took some steps to address the situation by imposing a three-hour window for online reservations, which did little to scare scalpers away who, as we’ve seen, always find innovative ways to outsmart Apple and its consumers who patiently stand in line to buy their Apple product.