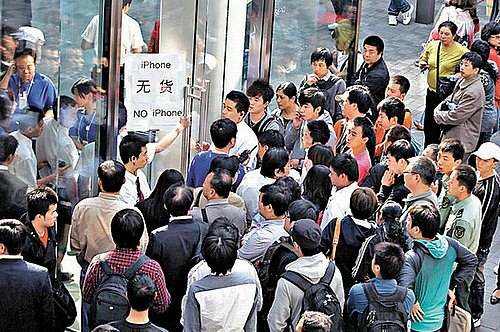 Today the long awaited iPhone 4S was supposed to go on sale in China. A lot of people crowded Apple Stores hoping to get an iPhone.

M.I.C. Gadget is reporting that a huge fight broke out between scalpers, shutting down the Apple Store in Beijing. It even got to a point where it was so bad that Beijing SWAT team had to be called in to help control the angry scalpers and customers. 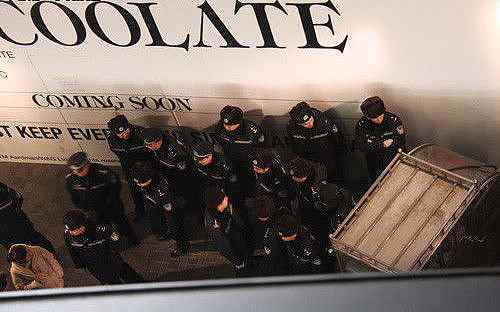 Once the SWAT team arrived, Apple Store employees told people waiting in line that the iPhone 4S launch was cancelled. Many of the angry scalpers went as far as throwing eggs at the iconic glass at the Apple Store and making threats to police officers.

Apple has yet to announce another launch date for the iPhone 4S in China.