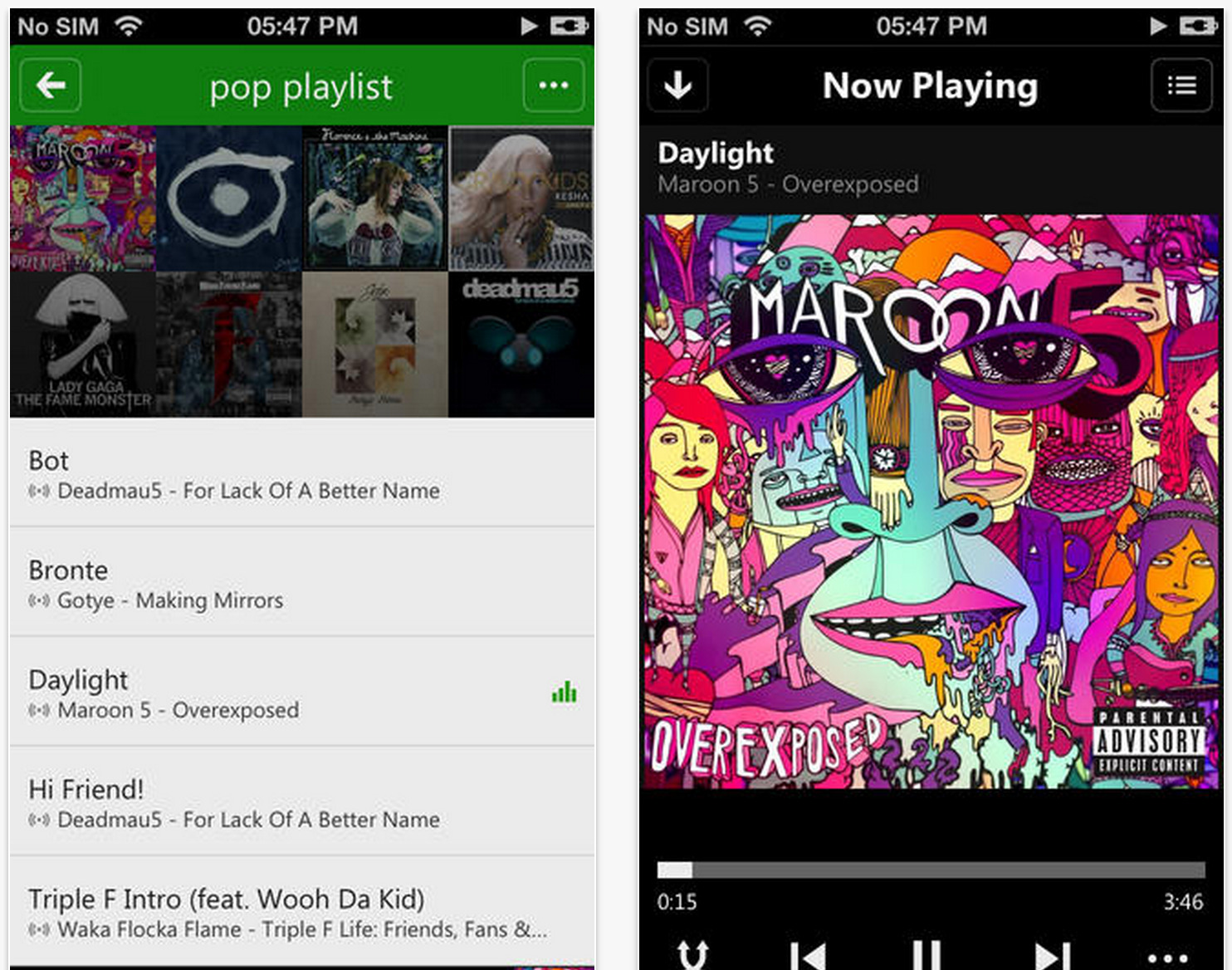 Music fans can now add another streaming music service to their list of options on iOS. Microsoft quietly released an official app for its Xbox Music platform this weekend, which allows users to stream music to their iPhone or iPod.

The app features ad-free streaming from Microsoft’s stout catalog of over 10 million songs, with the ability to create custom stations and playlists. And of course, you can then sync those playlists with other Xbox Music-capable devices…

Here are some of the app’s more notable features:

– Stream ad-free music from a catalog of tens of millions of songs
– Add songs, albums, and playlists to your Xbox Music collection and access them from other devices
– Create playlists that sync across your phone, Xbox 360, PC, tablet, and the web
– Listen to music while using your iPhone
– Listen to artist-based radio stations
– Enjoy a rich visual experience for searching, viewing , and playing back music

And it sounds like Microsoft plans to update the app on a regular basis, with a new version adding an ‘offline listening’ feature said to already be in the works. The company also says it will eventually add social network-sharing options.

Unfortunately, the app comes with a huge asterisk: you must have an Xbox Music Pass to use it. The subscription fee runs $9.99 per month, or $99 for a year. But the good news is, if you’d like to try it out, you can get a one-month free trial. 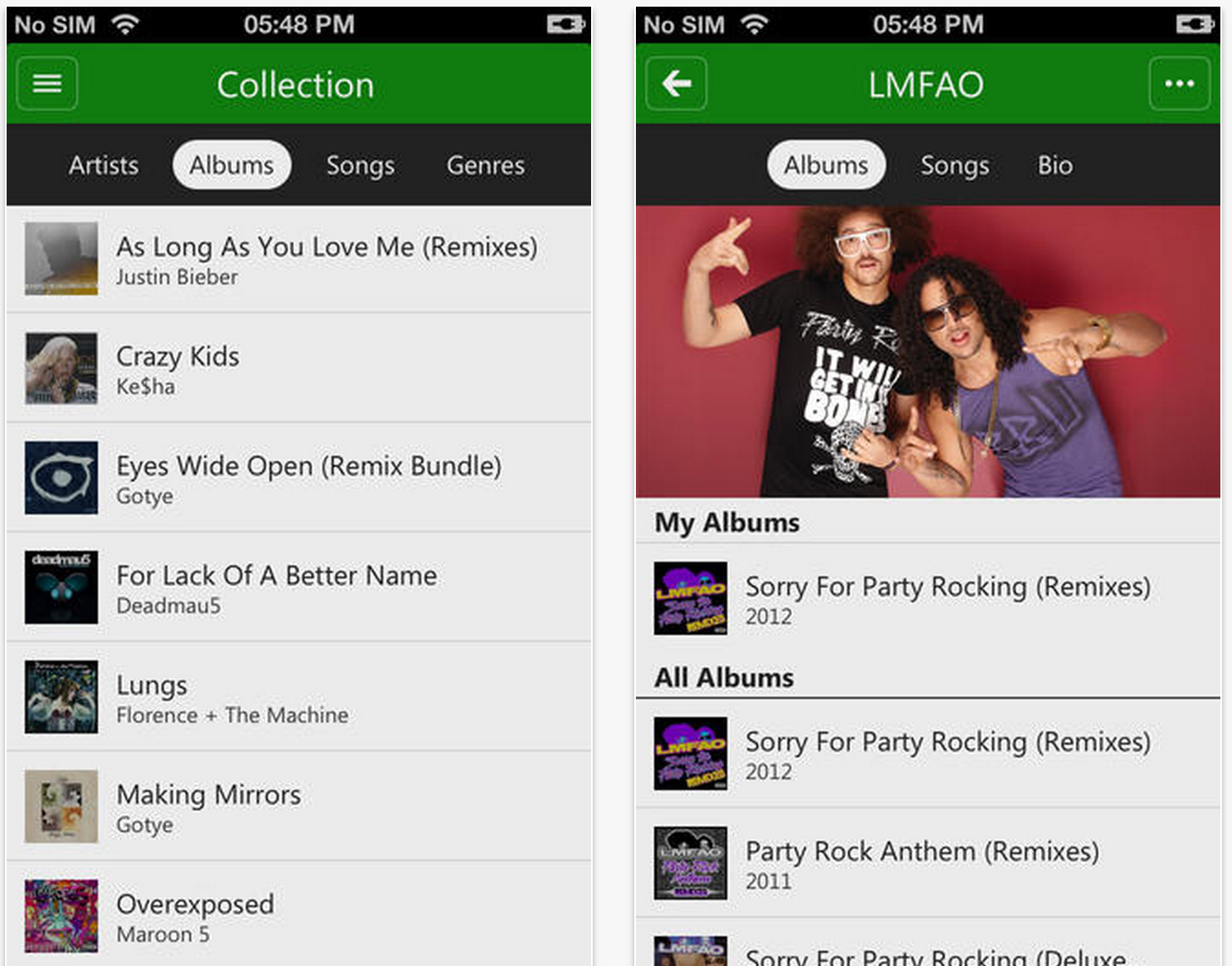 Also, users can now use the Xbox Music web portal to stream music for free. After six months, you’ll have limited hours of free streaming, but for now it’s open to anyone who’d like to test the extent of Microsoft’s music library, with ads of course.

My whole take on this is that while it’s a nice gesture, I don’t really see anything here that other services like Rdio don’t currently offer. If you’re already a user though, or perhaps looking to become one, grabbing this app is a no-brainer.

The Xbox Music app is available in the App Store for free.