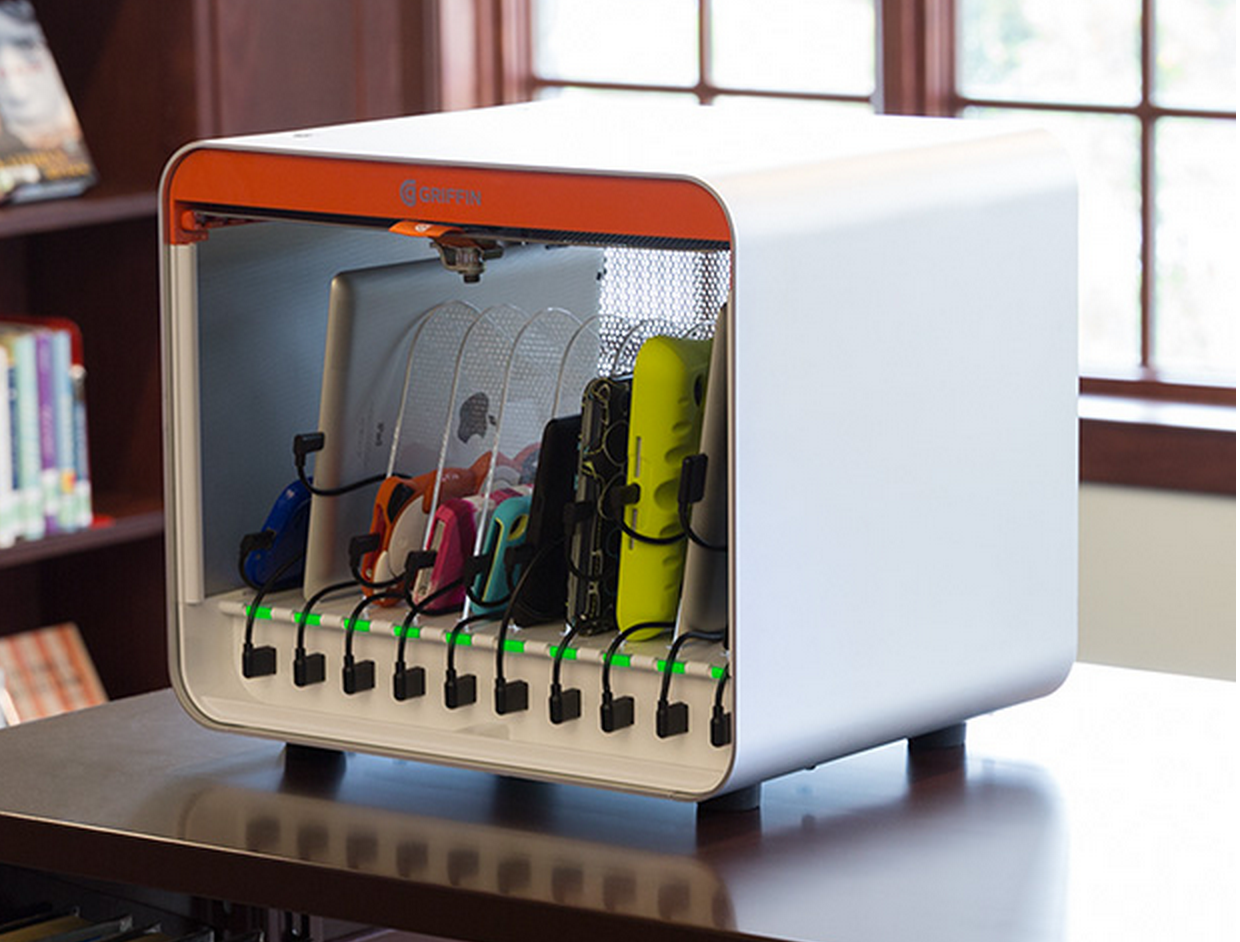 Developers, teachers, and essentially anyone else with multiple USB devices will be happy to hear that Griffin has just unveiled a new version of its MultiDock. The redesigned charging station looks great, and can charge and sync up to 10 devices at once.

Griffin says that it collaborated with former Apple designer Thomas Meyerhoffer to build the second-generation MultiDock, which is both lighter and more attractive than its predecessor. It’s also now compatible with several smartphone and tablet models…

“Griffin’s exclusive ChargeSensor™ technology in MultiDock adapts on the fly to any connected iOS or Android device by providing the fastest charging rate for that device. Schools and businesses can charge any combination of mobile devices deployed. And, connecting a device that uses Apple’s new Lightning connector activates MultiDock’s Quick Charge Mode to charge these devices at the fastest possible rate, even while syncing.

A single MultiDock is designed for easy securing to a table, desk or countertop and comes with hardware to stack up to three units in one space with charging for 10 – 30 devices from a single computer. Available in two configurations: a single 10 bay unit and a stacked 30 bay cart complete with smooth rolling wheels, handle and a lockable laptop tray large enough to secure a 15″ MacBook Pro.”

For those wondering, MultiDock’s outer shell is made of aluminum with a clear, anodized finish. The locking front door, made of steel, slides into place to secure your devices, and individual, color-changing LEDs indicate their charging and syncing statuses. 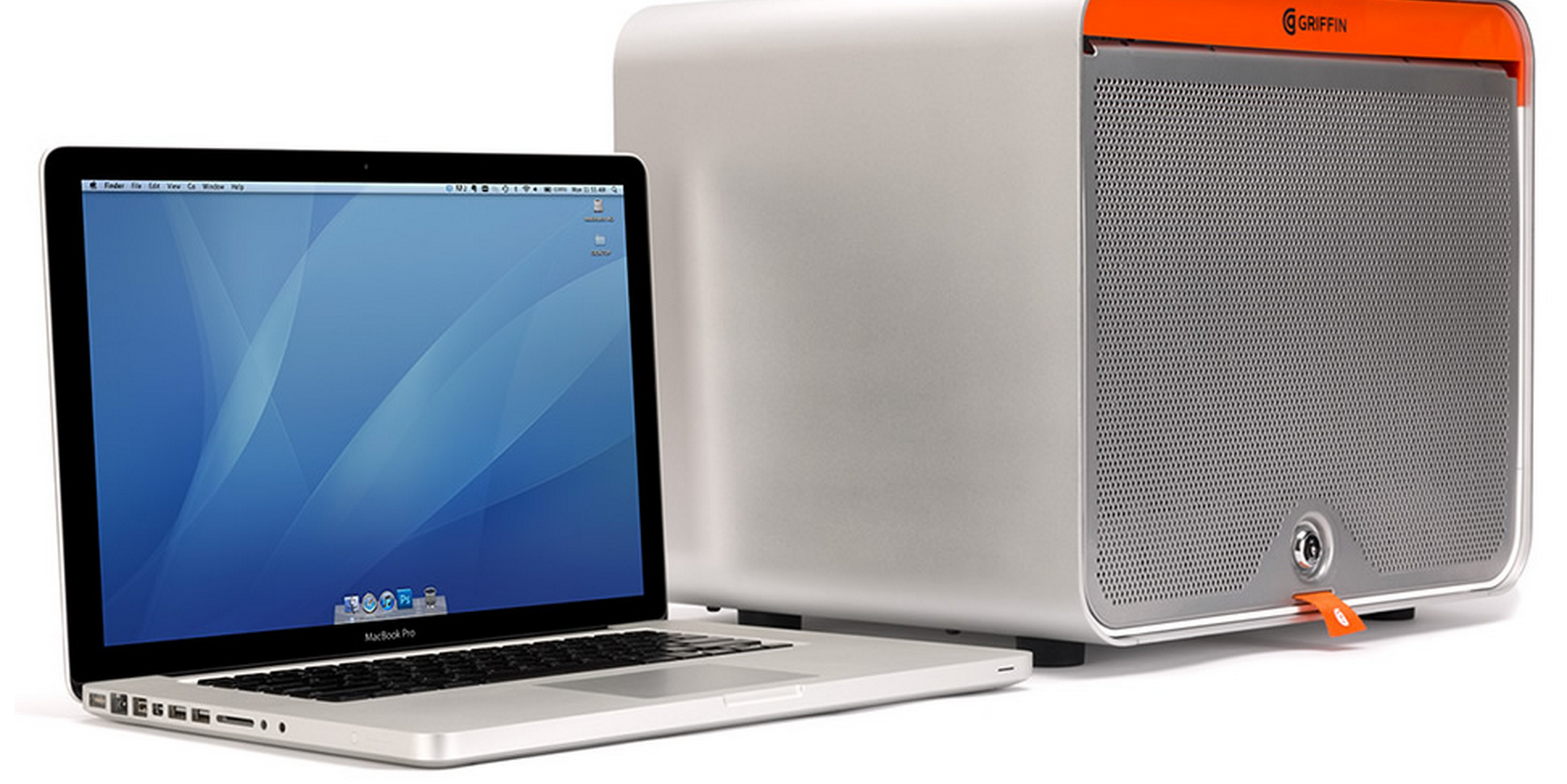 Admittedly, we have between 5 and 10 smartphones and tablets laying around my house at any given time, so something like this would come in handy. If you’re interested in picking up a MultiDock, they start at $699 and will be available later this month.