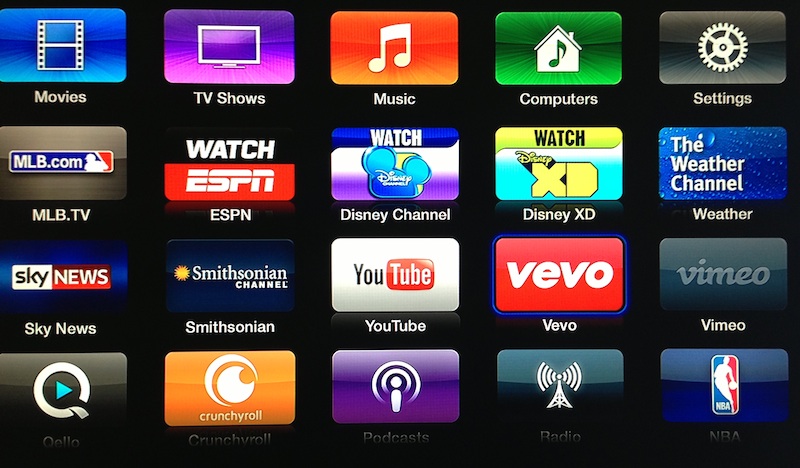 We have some good news following our yesterday’s report that PlexConnect, the hack that allows you to run Plex on a non jailbroken Apple TV had been disabled in the device’s recent update. As it turns out, you can still run PlexConnect on your Apple TV, although it might not be as straightforward as it once was.

Developer Paul Kehrer has written a fairly detailed tutorial explaining how to run PlexConnect on your Apple TV. The hack still poses as Apple TV’s Trailers app in order to accomplish the install…

As mentioned above, the hack isn’t as simple as it once was, but it gets the job done. Chances are, if you’re reading this blog, you won’t be afraid of running some Terminal commands in your Mac in order to complete the hack.

If that’s indeed your cup of tea, we suggest you go have a look at Kehrer’s tutorial. It’s clearly explained and well illustrated. You should be up and running in a few minutes.

For those of you who might not know about Plex, it is a media player that allows you to manage and play video, photos, music, and podcasts from a local or remote computer running Plex Media Server.

What’s interesting with PlexConnect is that your Apple TV doesn’t need to be jailbroken. Given the fact there is no jailbreak for the latest version of the Apple TV, it would be great to see more of these hacks flourish.

The official Plex companion app has been in the App Store for quite a while. If you’re using Plex, you might as well use the app too.