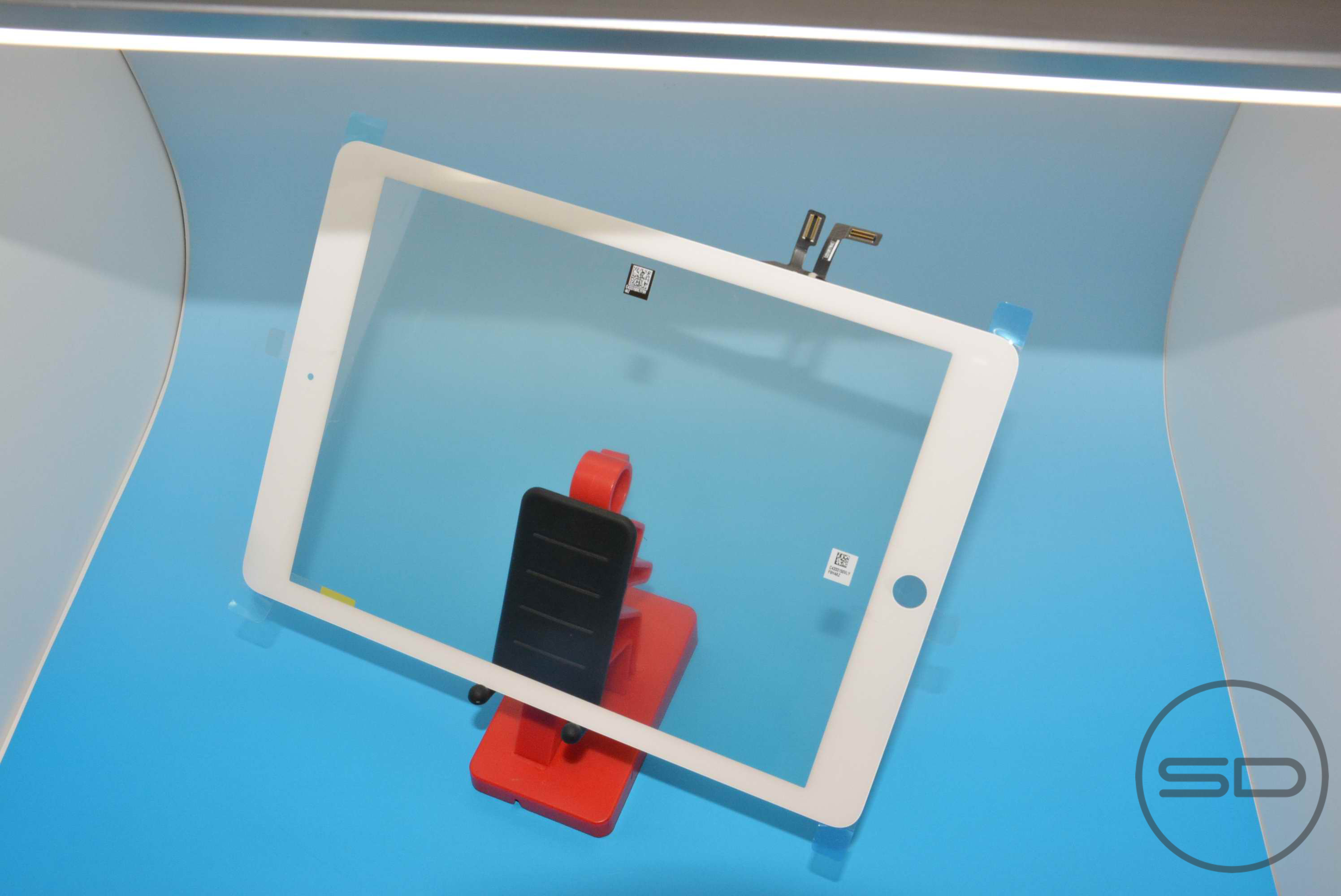 He’s back at it again, claiming to have gotten his hands on the front panel for Apple’s upcoming fifth-generation iPad.

Of course, he’s bringing with him a bunch of high-quality photographs depicting the alleged part from various angles. The images match up to leaked schematics and show off that purported iPad mini style design with the narrower side bezels.

I’ve included a few best shots for the sake of discussions, have a look at them right after the break…

Sonny’s on a roll again.

Some caveats here as these things can be easily faked.

This could be a part shop’s closest approximation of the real iPad 5 front assembly based on the sketchy rumors or perhaps an early design that Apple might have abandoned.

Assuming these high-res shots represent the real deal, the bottom hole for the Home button doesn’t look to be any different from the current iPad 4, but I could be wrong. 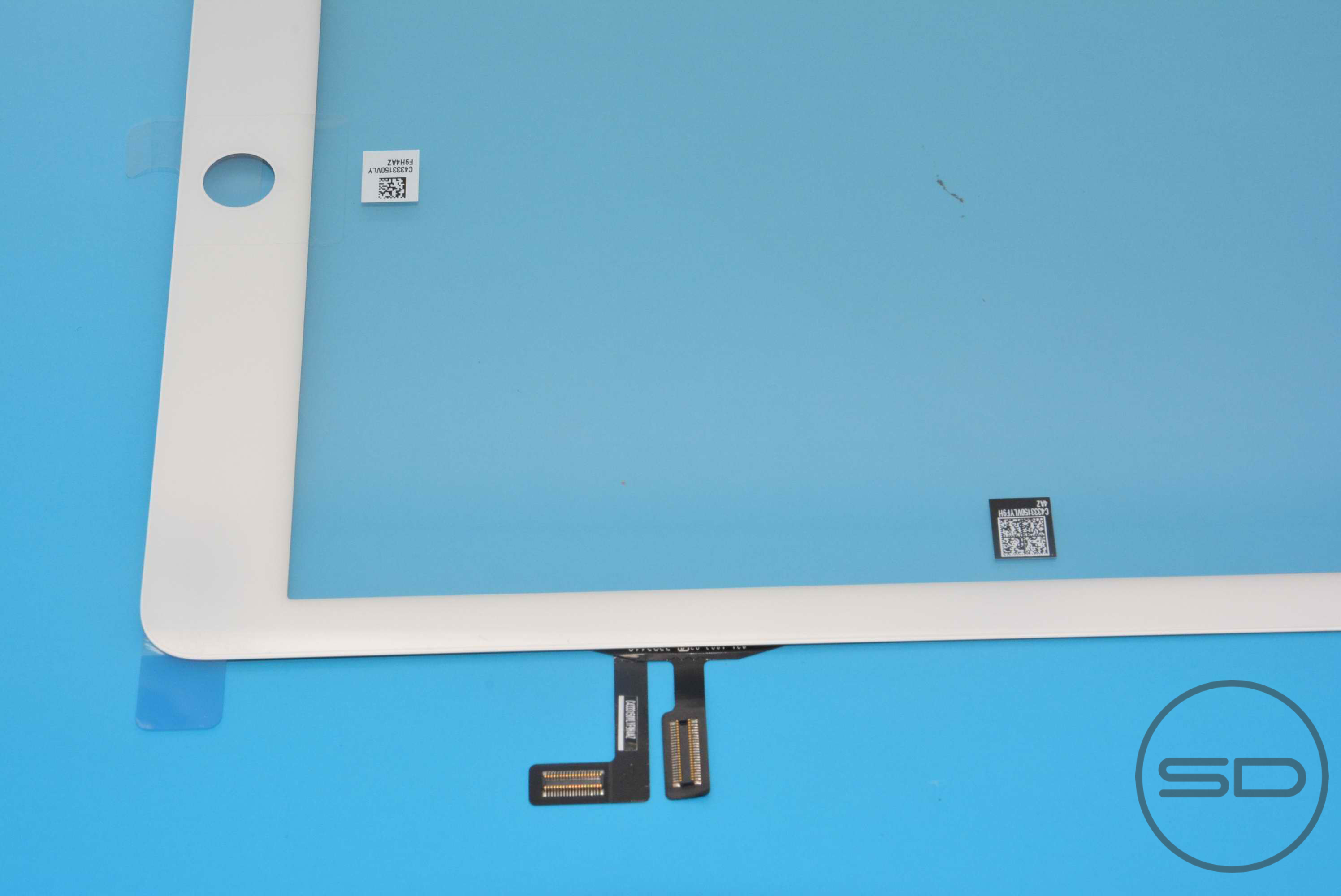 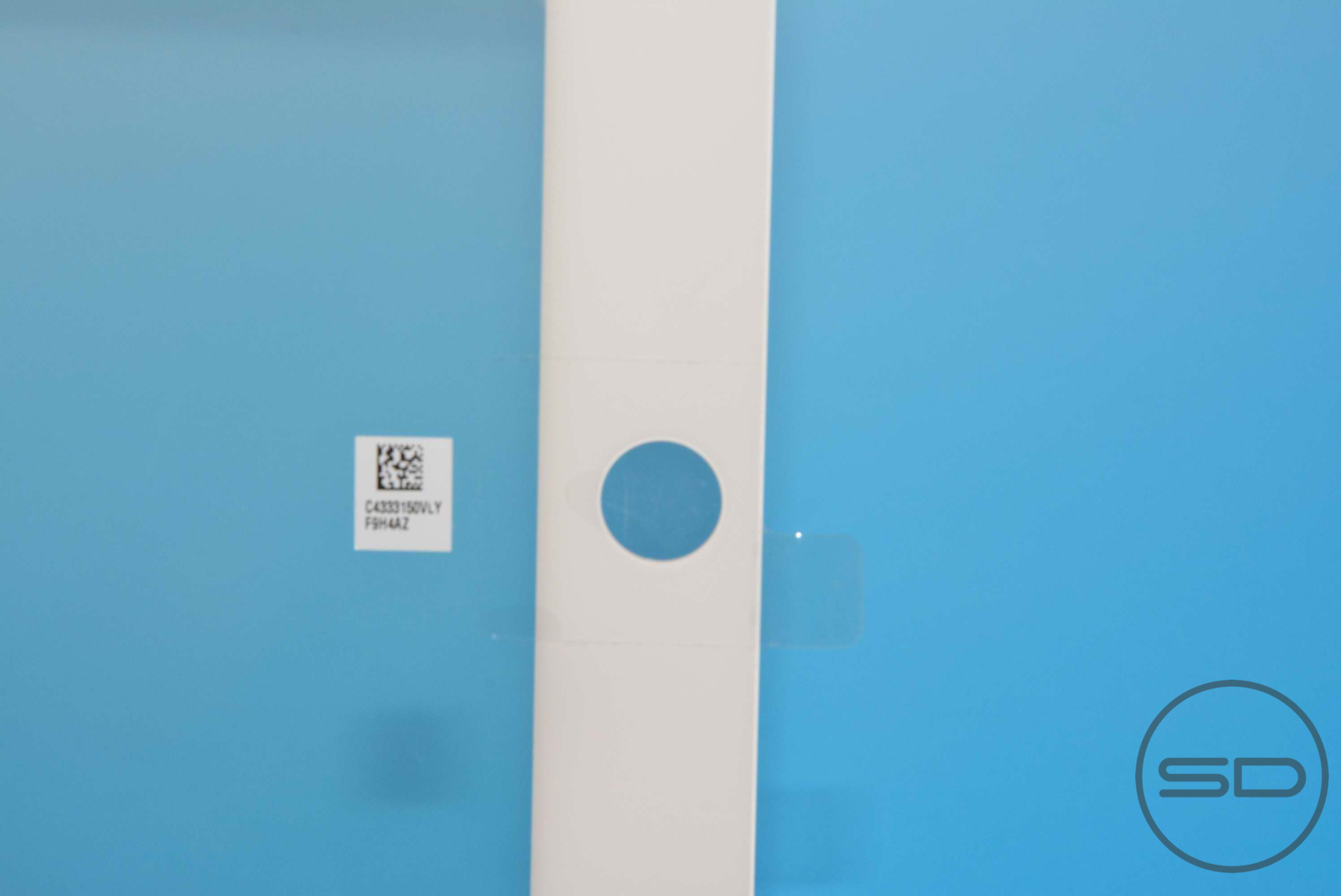 I wonder if the iPad 5 has the sapphire-protected Home button with fingerprint scanning. 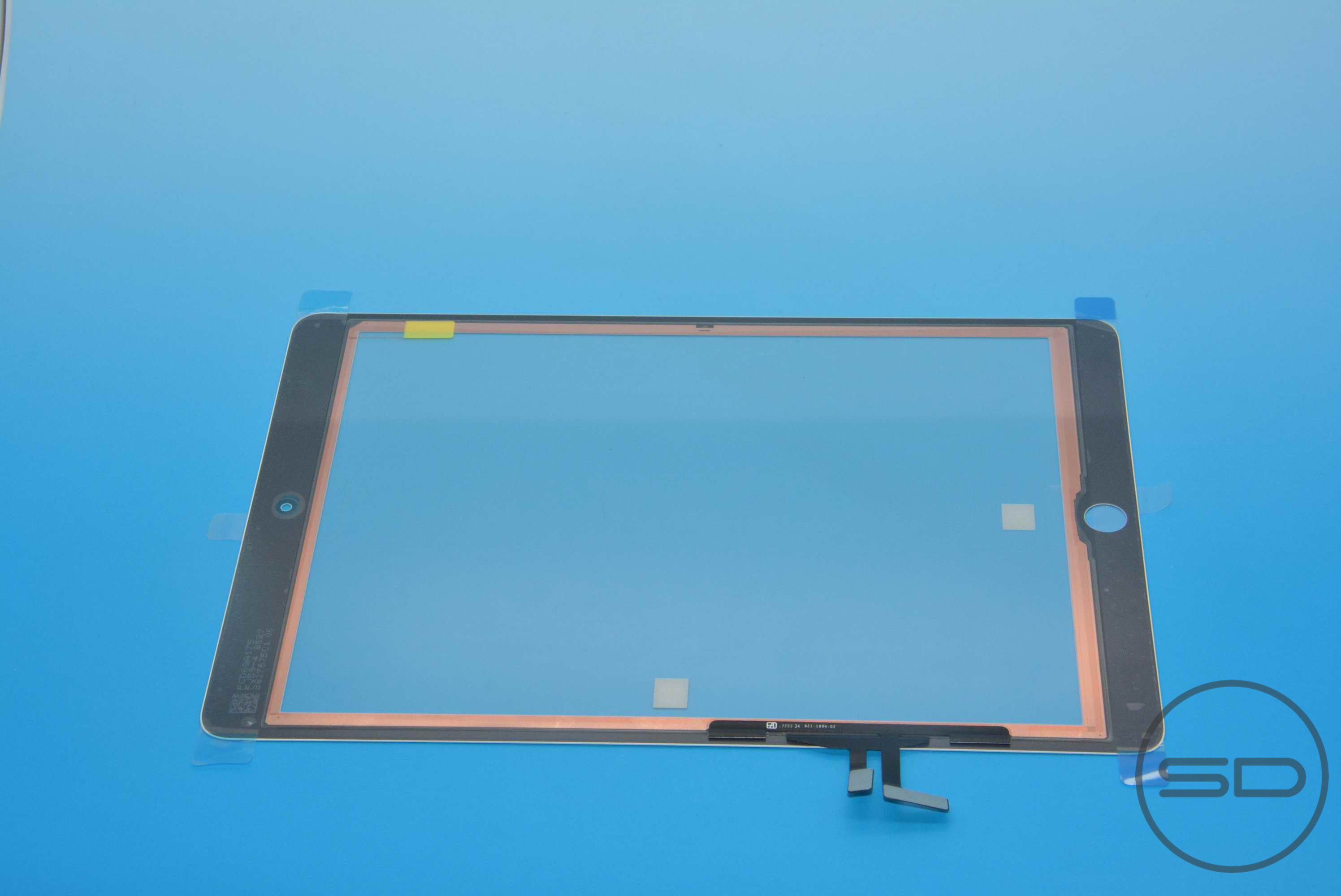 If history is anything to go by, fingerprint scanning should be an iPhone 5S exclusive, at least initially. Such a move wouldn’t be unheard-of: remember, Siri used to be an iPhone 4S exclusive for nearly a year. 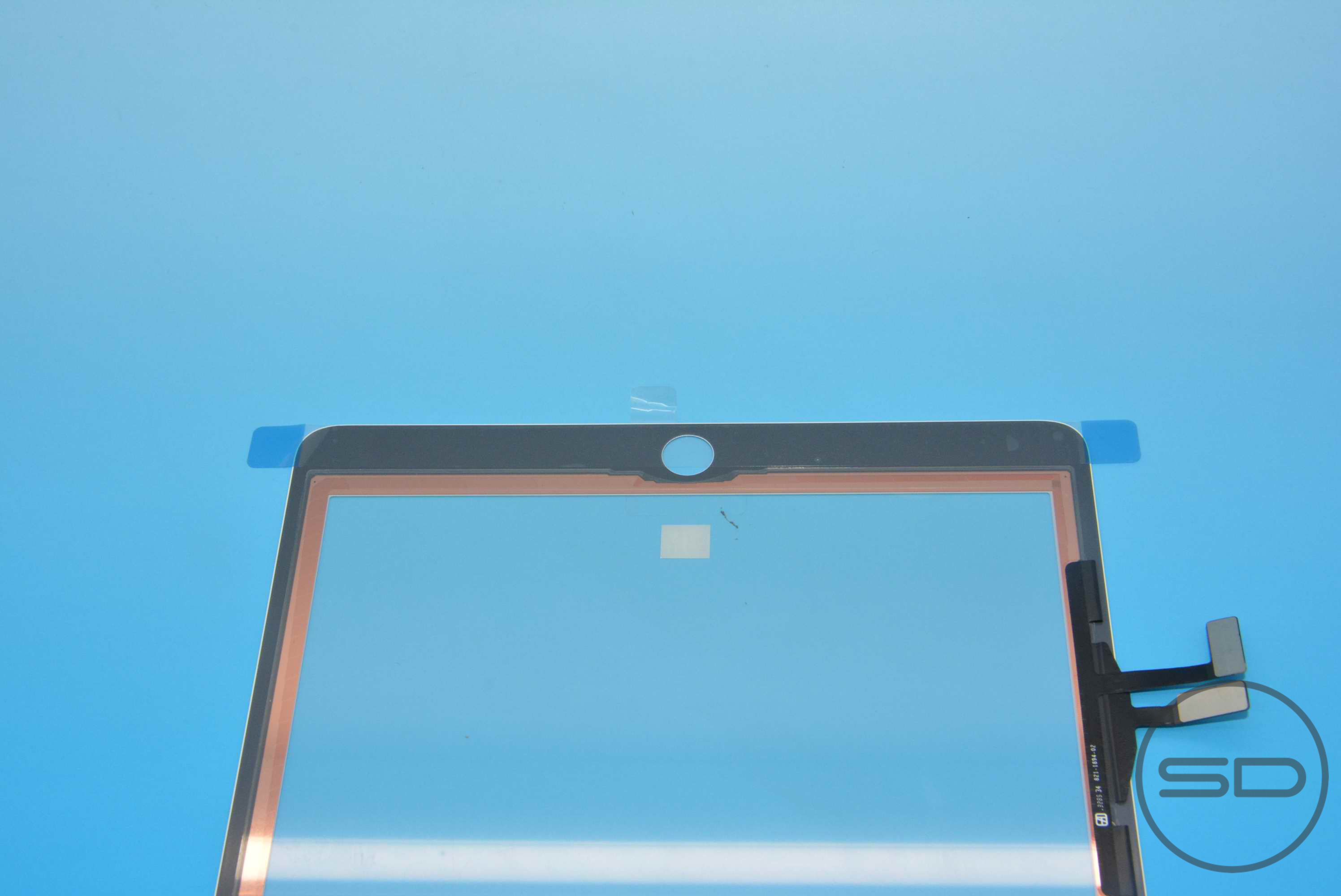 Perhaps you can glean additional information from these shots?

Sonny has nearly two dozen images on his blog so do check them out.

For your information, we’re expecting new iPads to be announced at a separate media in October, Bloomberg be damned.