Hot on the heels of AllThingsD’s report that Apple will be holding its iPhone event on September 10, comes a new note from KGI Securities analyst Ming-Chi Kuo regarding the handset. Kuo, as most of you know, has been very accurate with Apple intel in the past.

This time around, the analyst is calling for the iPhone 5S to feature a sapphire-covered convex Home button. Kuo believes the protruding convex shape (as opposed to concave) will provide enough room for a fingerprint sensor, and the sapphire will protect it…

From the note (via MacRumors):

Kuo goes on to say that Apple will utilize RF and capacitive technology from AuthenTec for its fingerprint sensor, rather than the common optical recognition used in others. This will give them an advantage over the competition, as it’s less susceptible to damage.

Back in May, TechNews published a report quoting Apple supply chain sources calling for a sapphire crystal Home button in the iPhone 5S. We were skeptical at the time, as the site had no previous track record, but obviously Kuo’s note adds weight to the story. 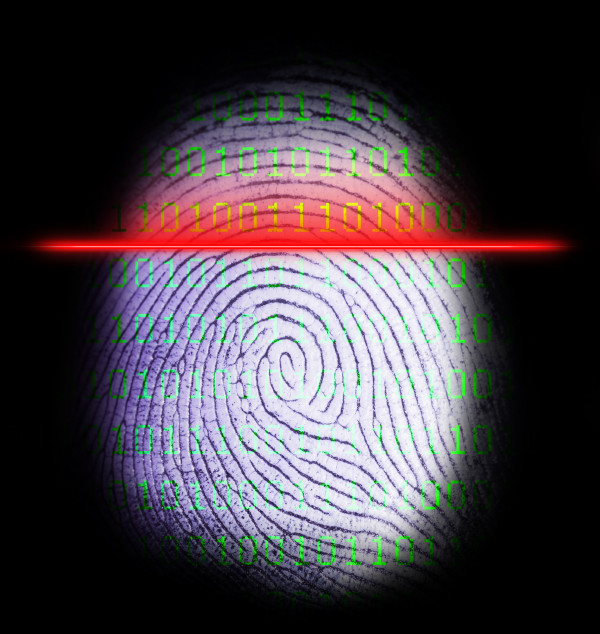 It’s worth pointing out, though, that we haven’t seen any sapphire-covered Home buttons out in the wild. And the convex shape would seemingly keep the iPhone from laying flat. But given the references found in iOS 7, folks feel the fingerprint sensor is a sure thing.

In addition to the sensor, the iPhone 5S is also expected to feature a faster processor (perhaps of the A7 variety), and an improved camera with a dual-LED flash. It’s believed that Tim Cook and company will unveil the new handset at an event on Tuesday, September 10.