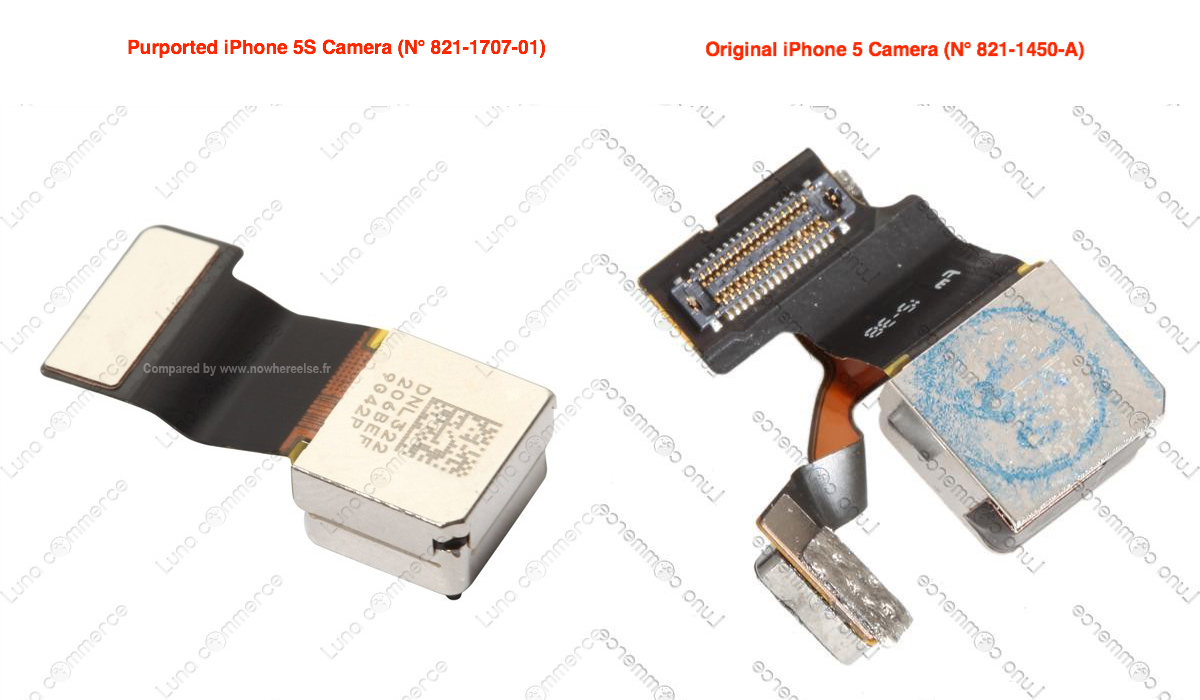 The not-entirely-accurate Taiwanese trade publication DigiTimes back in June 2011 incorrectly reported that the then rumored iPhone 5 would incorporate dual-LED flash. That hasn’t panned out, but the rumor lives on. Numerous reports and a purported backplate seemingly point to Apple adopting dual-LED flash on the iPhone 5S.

But unlike the standard implementations, Apple engineers may have chosen to incorporate the LED flash module completely independent from the camera lens, potentially reducing interference with the camera module…

The French blog NowhereElse.fr passes along images posted by a Chinese retailer Luna Commerce that show some differences between the standard iPhone 5S camera module and the rumored iPhone 5S camera with dual-LED flash. 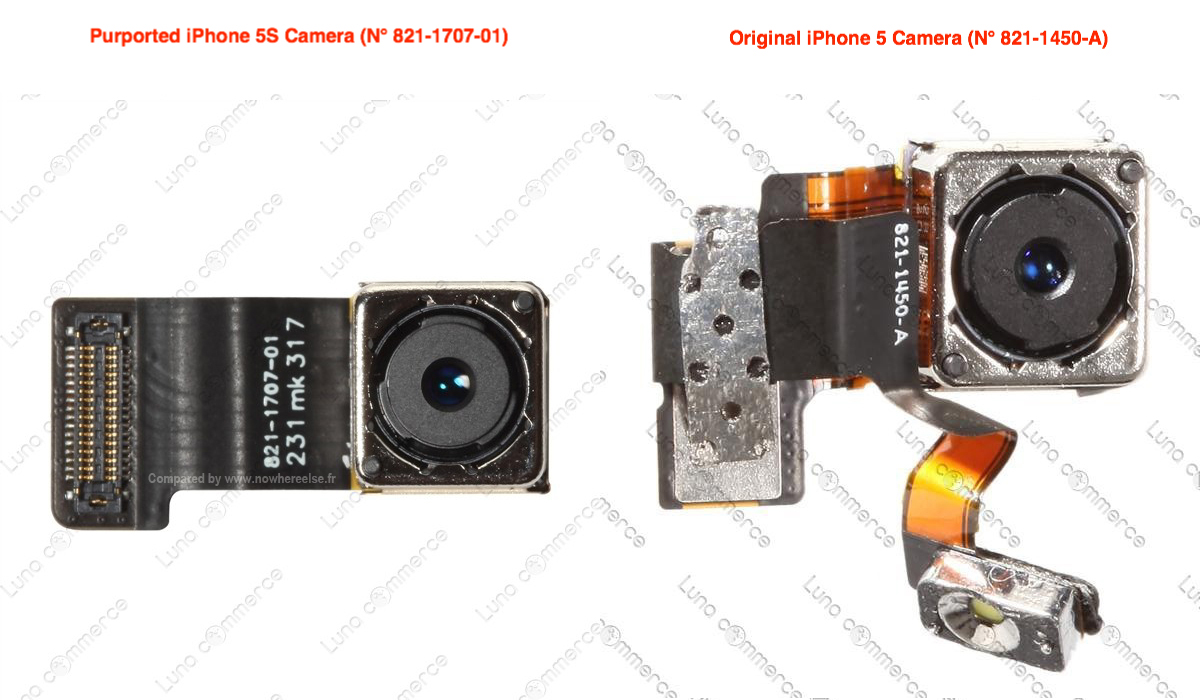 Shown above is the alleged iPhone 5S camera module.

You can clearly see a standalone camera attached to a ribbon, as opposed to the current iPhone 5 which has a ribbon attached to the part.

As noted by iPhone in Canada, the image appears to confirm the dual-LED flash rumor “as the connectors could differ”. It also all but confirms that the iPhone 5S ‘s camera module could be indeed totally independent of the flash. 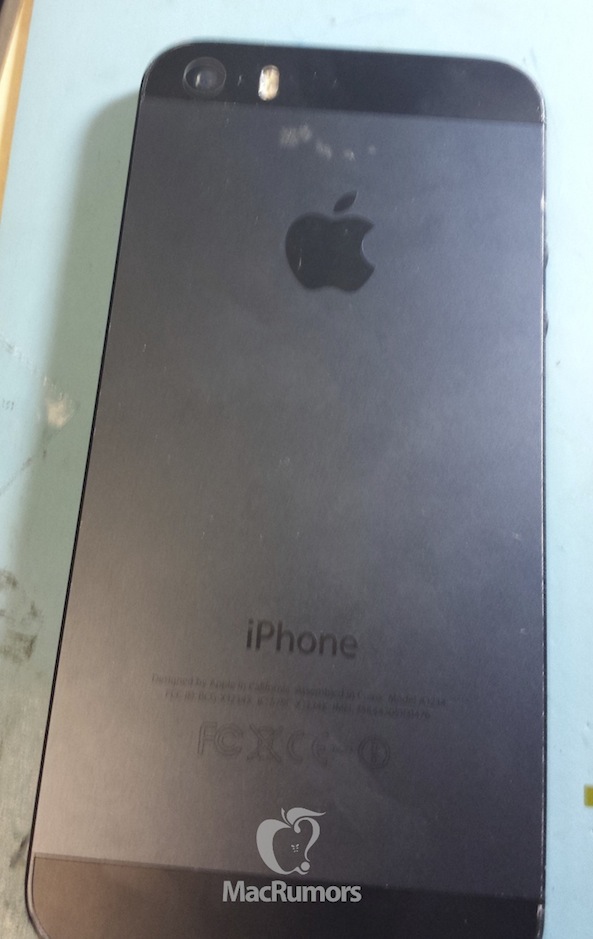 Check out the larger, pill-shaped window for the LED flash next to the iSight camera. Purported iPhone 5S rear plate image via MacRumors.

Take this with a grain of salt as Luna Commerce could be in it purely for free press.

The next iPhone is said to improve upon the iPhone 5’s eight-megapixel camera with sapphire lens by introducing a twelve or thirteen-megapixel module, perhaps featuring Sony’s sensor.

There’s more to photography than the pixels. With that in mind, the increased resolution of the next iPhone’s camera will undoubtedly provide a nice boon to iPhone photography buffs out there. 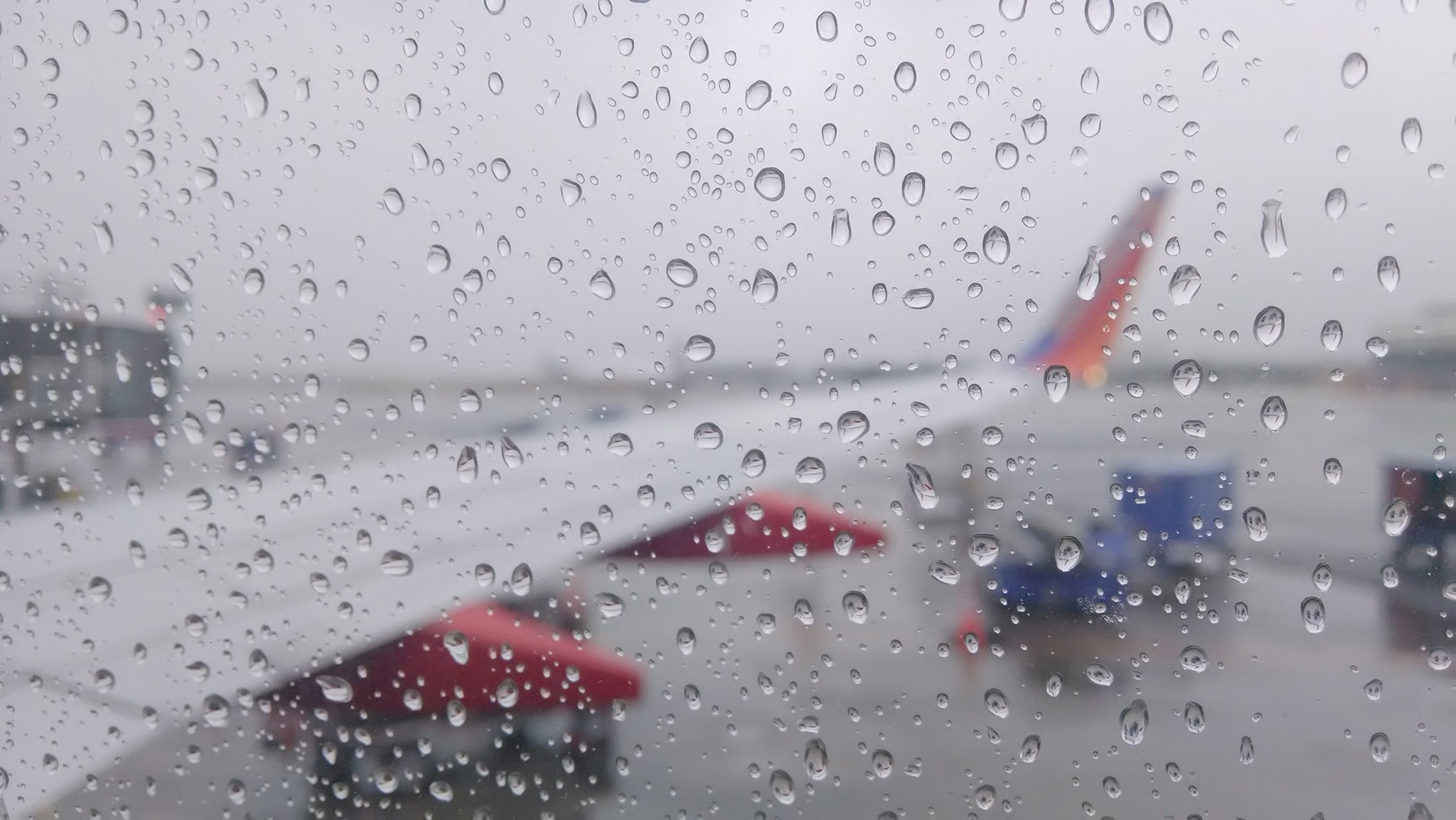 Moto X’s ten-megapixel ClearPixel camera has excellent low-ligh performance, so much so that some say it outperforms Nokia’s Lumia 1020 PureView 41MP snapper.

A stronger burst of light should also make a difference when you access flashlight from the iOS 7 Control Center or enable LED flash alerts in iOS.

Who’s excited about dual-LED flash on the iPhone 5S?