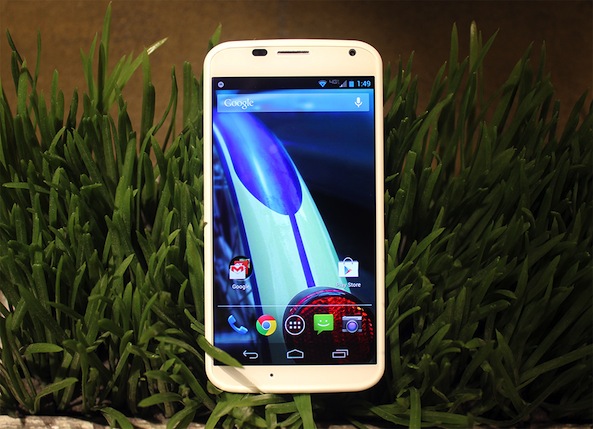 As expected, Motorola unveiled its new Moto X handset today at an intimate event in New York City. Though Motorola has unveiled a few new devices since it was purchased by Google last year, this is said to be the first true product of their collaboration.

Initial feedback on the phone has been positive. In line with previous leaks, the X has a 4.7-inch display, a number of customizable hardware options and some unique software features. But will it be enough to make a dent in the crowded smartphone market? 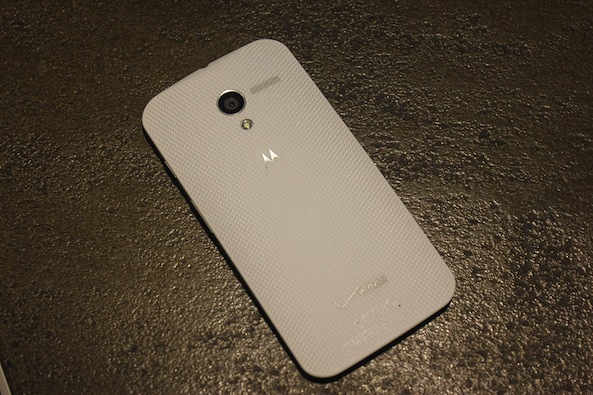 Let’s start by looking at the hardware. The 4.7-inch display is of the 720p AMOLED variety, and it’s capable of some cool tricks. One of them is a feature called ‘Active Notifications ,’ which shows information at-a-glance without lighting up the whole screen.

To round out the specs, the Moto X has a 10-megapixel “Clear Pixel” RGBC camera, and 2GB of RAM. Everything else is customizable—you can choose between either 16GB or 32GB of storage, and casing color: chose from 2 front colors, 18 back, and 7 accents.

As for the software, the phone runs Android 4.2.2 Jelly Bean and sports a few unique features. There’s ‘Touchless Control,’ which brings up the voice assistant anytime you say ‘Ok Google Now,’ and there’s Quick Capture, a motion-controlled camera launcher.

I think it’s interesting that even though Google had a hand in creating the Moto X, it doesn’t come with the latest Android release (4.3) and it’s odd that there’s still some Motorola skinning. But I think the customizable aspect is cool, as are some of the features.

Overall, though, I don’t know if this will be enough to keep Samsung or Apple up at night. But if you’re interested in picking one up, the Moto X is expected to be available at all US carriers later this month for $199—though AT&T has an exclusive on color options.

So, what do you think about the Moto X?