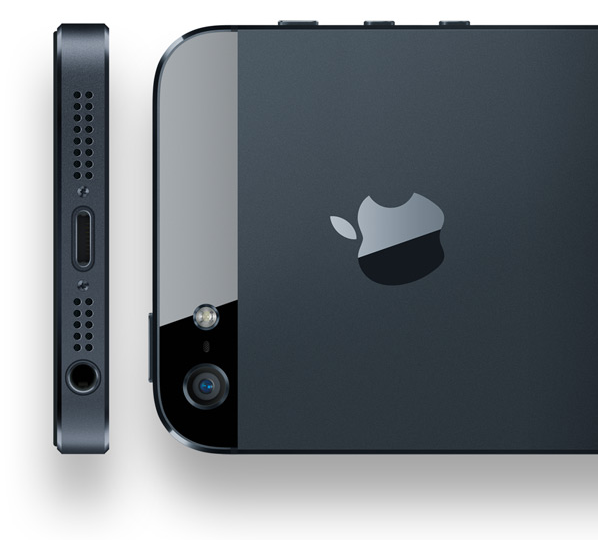 Monday, a report out of Vietnam shed new light on an aspect of the next iPhone that hasn’t received much attention yet: the camera subsystem. First piece of the puzzle points to Apple engineers upgrading photo quality by putting a notably higher-resolution camera module inside the iPhone 5S, one that features a thirteen megapixel CMOS sensor instead of “just” eight megapixels on the iPhone 5/4S.

Vietnamese publication Tinhte.vn is credited with scooping the story.

Their source is not unnamed, quite the contrary – those claims came from a source at Wonderful Saigon Electrics in Binh Duong, which specializes in iPhone camera modules.

Also important, this isn’t just some blog lingering in the obscurity.

Tinhte.vn is credited with rather unexpectedly publishing several credible leaks, including the fourth-generation iPod touch, the first with a camera. In March 2012, the web site posted benchmarks indicating the iPad 3 might come equipped with a 1GHz processor and 1GB of RAM.

Weeks later, the iPad 3 arrived with the then new A5X chip rocking 1GB of RAM.

They were also the first with the iPad 3 unboxing video and the redesigned EarPods clip. Whichever way you look at it, the publication has some solid connection with Apple’s test and production network.

As for these claims, I have no doubt in my mind that we’ll see some major advancements in the iPhone camera department. The iPhone 5S being a specs upgrade would suggest that. Besides, while the iPhone 5 did bring out several improvements to iPhone photography, most of the changes were in software. 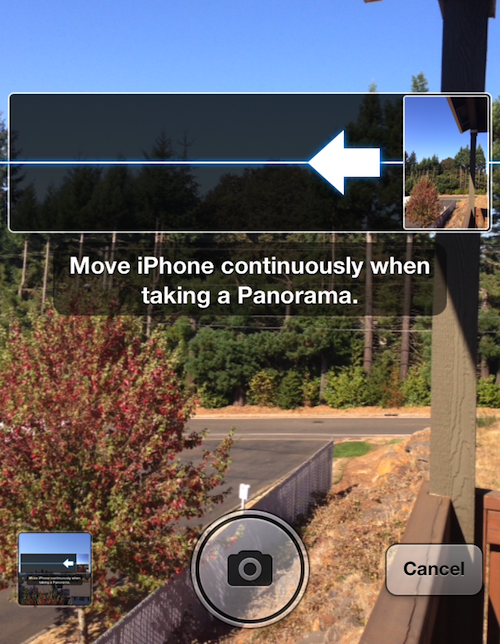 In terms of megapixels, the iPhone’s camera has remained stuck at eight megapixels ever since the iPhone 4S was released in October of 2011.

Now, Apple likes to argue that megapixel count matters only that much – and to a certain extent the company is right. On the other hand, inevitably a jump from eight to thirteen megapixels could evidently prompt an even greater number of people to drop their digital camera for the next iPhone. 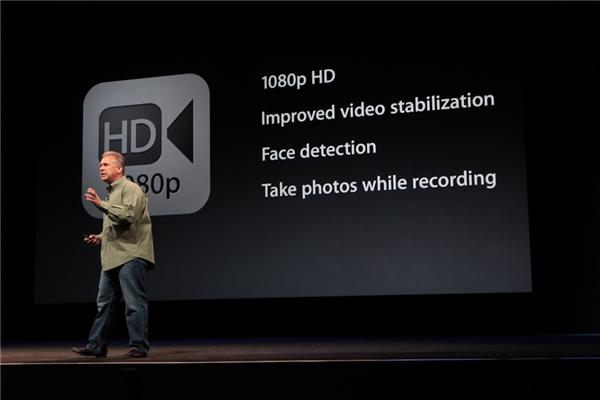 Apple on its Why iPhone web page proudly mentions that the handset files as “the world’s most popular camera,” with the iPhone 4S, iPhone 5 and iPhone 4 ranking as the top three phone cams on Flickr.

HDR, which stands for High Dynamic Range imaging, debuted on Apple devices with the arrival of the iPhone 4 in the summer of 2010. The feature works by taking a few images at a rapid succession, each differently exposed.

The camera software then combines the levels of each pixel on each image, creating a single photograph that represents more accurately the range of intensity levels found in real scenes.

Not sure about you, but to me there’s nothing more persuasive on a smartphone than its camera. A thirteen-megapixel camera with a few whiz-bang features would certainly convince me to drop my iPhone 5 and upgrade to an iPhone 5S.

Do you care about iPhone cameras and megapixels?