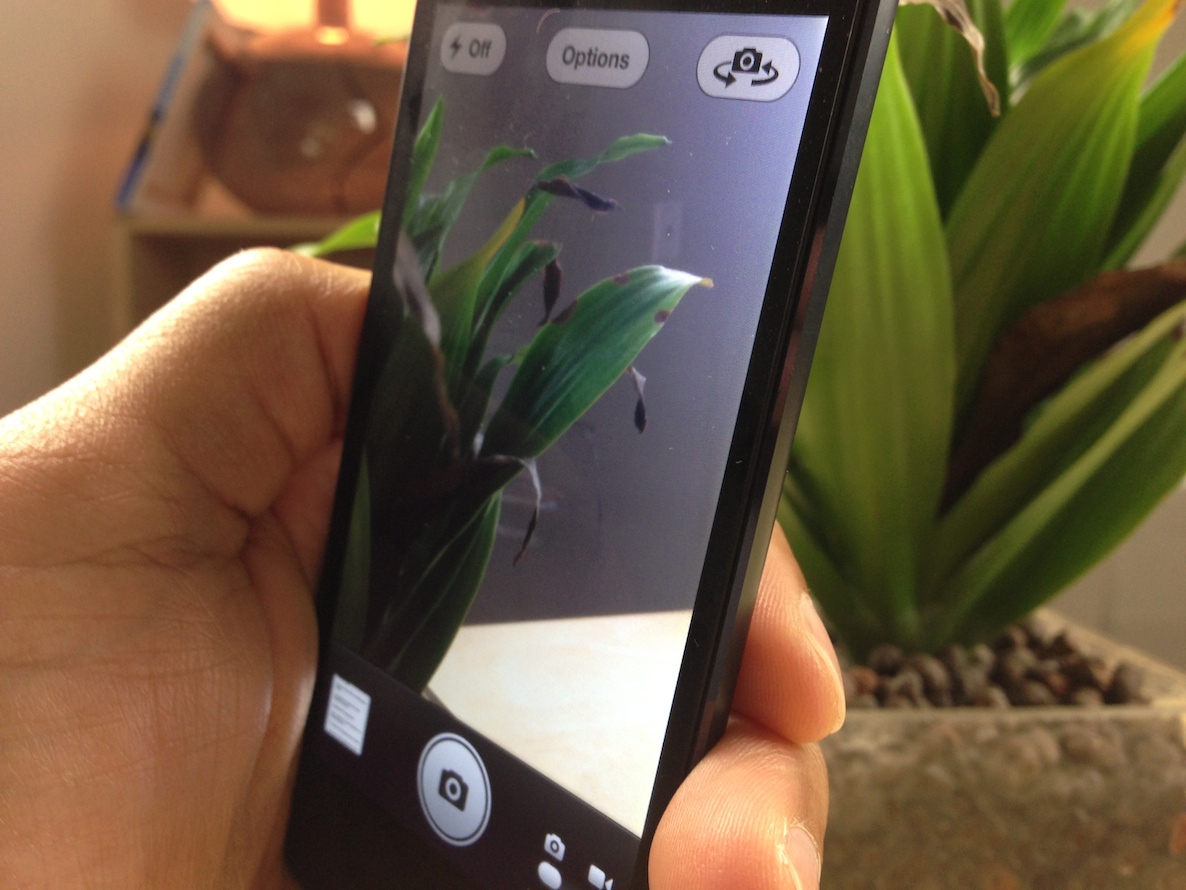 A new tweak from Auxo co-creator Jack Willis recently hit the Cydia store, and it fixes an issue that likely plagues more than a few iPhone photographers. CamBright is the name of the tweak, and it forces the iPhone’s screen brightness up to 100% whenever the stock Camera app is launched.

The tweak is great for those of you who don’t walk around all day with 100% brightness on your iPhone, but who like to have the full brightness whenever snapping photos or video. Have a look at our video that showcases how CamBright works.

Although our video doesn’t show it, CamBright will reset your brightness setting back to how it was before once you exit the Camera app and Lock your iPhone. I lamented a bit in the video about the lack of a reset feature, but it turns out that you have to lock the device along with exiting the Camera app to make it work as it should.

I should also mention that Jack wasn’t alone when he created CamBright. The tweak was co-created by s1rex, better known as Bradley Friedman. Bradley has plenty of jailbreak tweaks under his belt as well, including SimpleBanners, PersistantAssistant, and BookLock.

Free on Cydia’s BigBoss repo, CamBright has no options or settings that you must configure after installing it. It’s a very simple jailbreak tweak, but it solves an annoying problem that many of you have probably encountered in the past. Be sure to share your feelings about CamBright in our comments below.