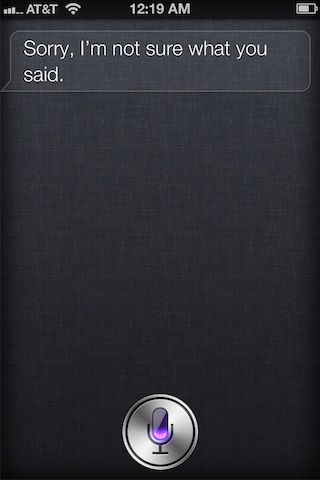 PersistentAssistant is especially useful if you’re in a situation where you can’t use your hands to continuously re-invoke Siri — for example, when driving. Check out our video walkthrough inside to see how it works…

To use PersistentAssistant, all you need to do is invoke Siri once, and then it will continuously listen for new queries after the initial query is handled. This can be useful in certain situations, but it would have been nice for the developer to include a method to stop Siri from listening after our requests were finished.

If you’re interested in what PersistentAssistant has to offer, then you might also like Hands-Free Control, a tweak that adopts some of the same ideas, but executes them in a truly hands-free style. Neither of the aforementioned tweaks are for everyone; they both have their pluses and minuses, but for heavy Siri users it may be worth your consideration. PersistantAssistant can be downloaded for free on Cydia’s BigBoss repo. Be sure to share your thoughts in the comment section below.