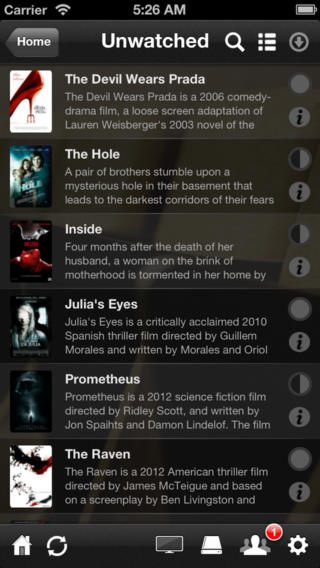 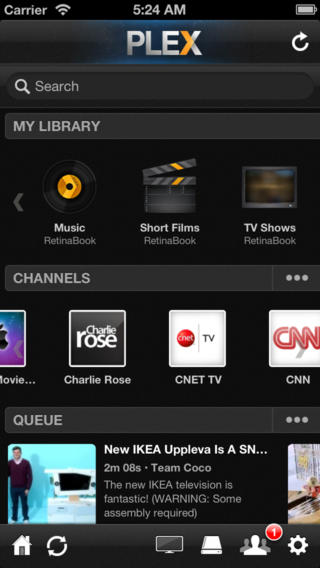 My home theater setup depends on the Plex Mac/iOS apps for hassle-free access to both local media stored on my Mac and networked drives and to a variety of online media sources.

While the Mac client is provided free of charge, the universal iPhone and iPad app costs five bucks a pop so many users instead opt for some of the plentiful free alternative solutions offered on the App Store.

That’s too bad because Plex comes with a bunch of premium features and is capable of rendering literally any obscure media file type I throw at it. If you’ve been sitting on the fence, Plex has just sweetened the deal by dropping the iOS app to $1.99…

The promotion is part of Plex’s two-day Back to School sale.

The iOS app lets you stream your music, videos and photos from your home computers running Plex Media Server and access content from a wide range of online and offline channels such as Aperture, iTunes, iPhoto, YouTube, Vimeo and Revision3.

The app also doubles as a remote control for the Plex Media Center. 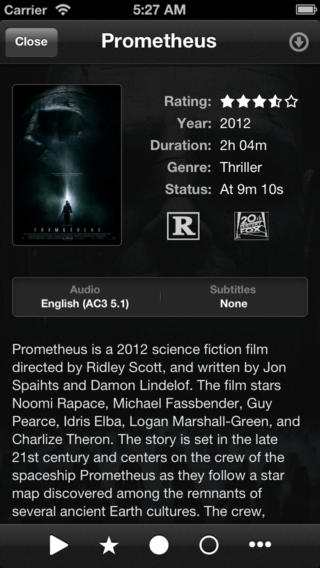 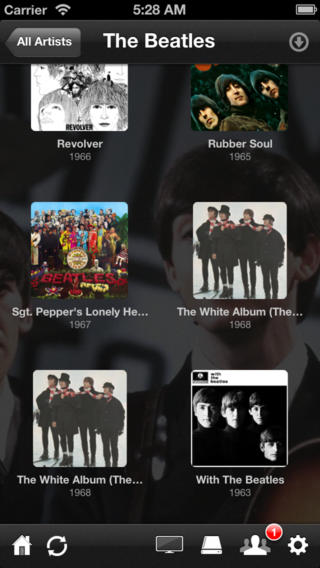 Alternative iOS media players you may want to consider include NXP Software’s $4 CineXPlayer HD and FireCore‘s excellent Infuse, which is about to get support for streaming subtitles via AirPlay.

You should also take a look at Good.iWare’s $5 GoodReader for iPad which can open most common audio and video file types you throw at it.

If you want to run Plex on your Apple TV, there’s a hack for that – no jailbreak required.