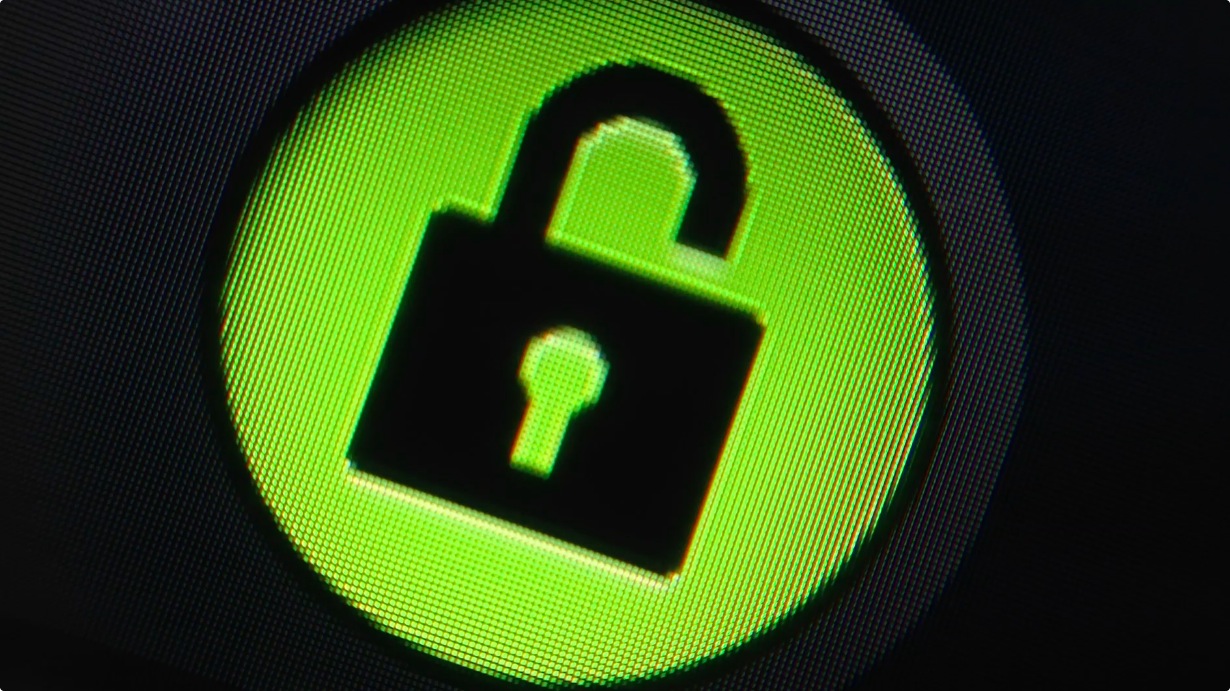 Yes, indeed. We’ve been graced with the likes of yet another Lock screen launcher, this one being inspired by Android no less. GingerLock emulates the style of Android’s now long outdated Gingerbread release, and brings it to iOS. It’s not as heavy on features like other Android inspired Lock screen launchers, but it does feature a few areas of customization that may pique your interest.

Per the norm, we’ve taken the opportunity to go hands on with GingerLock. Have a look at our full video walkthrough inside.

Further beneath those settings lies the ability to customize the second button on the Lock screen. GingerLock comes standard with two buttons — one, used to unlock the device, and the other, used to launch an application of your choice. By default, that application is the stock Camera app, but that can be easily changed via the tweak’s preferences. There’s even a provision to make the camera app work like it does on a stock Lock screen, instead of launching the full fledged app.

As stated earlier, you’re not going to find as many options within GingerLock’s preferences as say, JellyLock, but it’s probably enough to keep you satisfied if you’re interested in a Gingerbread style Lock screen launcher.

If you’d like to give GingerLock a shot, then head over to Cydia’s BigBoss repo where it can be had for $0.99. Personally speaking, I can’t say I’m a huge fan of Gingerbread, so I’ll be skipping out on this one. What say you?