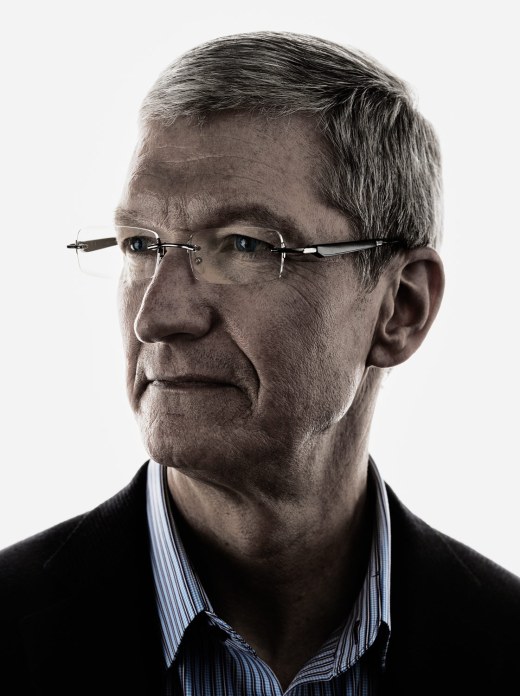 Apple CEO Tim Cook, often compared to the iPhone maker’s mercurial co-founder Steve Jobs, is pictured in a new profile as a nuts-and-bolts technocrat able to balance a softer corporate image with the ability to make hard choices. After two years at the helm of the consumer electronics giant that is Apple, Cook is being described as a “methodical” and “no-nonsense” guy not afraid to make tough decisions.

Ahead of launching a new version of the flagship iPhone, Reuters speaks with Cook’s co-workers and colleagues, showing the Apple CEO is “as different as could be from that of his predecessor”…

Even before fully taking the reigns, following Jobs’s health scare and death, Cook was the heir apparent to his boss. As Chief Operating Officer, he gave new Facebook COO Sheryl Sandberg some advice: get used to dealing with issues the CEO wished would just go away.

“That was his job with Steve,” Sandberg told Reuters.“My job was to do the things Mark (Zuckerberg) did not want to focus on as much,” she recalled from a 2007 meeting with Cook.

Cook’s advice would later prove useful when dealing with crises that Apple itself faced.

Although his demeanor doesn’t hint that he was a class clown, an Alabama high school friend said Cook often devised prank photos for the yearbook and sang ‘The Way We Were’ to her. Such public acts belie the private Cook, who, according to the profile, delegates work and says little during corporate meetings.

Indeed, during such confabs, employees note whether Cook slows his constant rocking. Such a minor event could forecast Cook’s displeasure, a feature one unnamed person familiar with Cook’s meetings described as making you “just want to crawl into a hole and die.”

Cook “could skewer you with a sentence,” the anonymous Apple employee said.

“He would say something along the lines of ‘I don’t think that’s good enough’,” Reuters quoted the person.

For consumers and outside Apple watchers, the profile also gives the impression that while a man of few words, Cook is seen as decisive when dealing with troublesome issues, like the Apple Maps fiasco.

After initially soft-selling the problem of national landmarks appearing in the middle of oceans, Cook cut Jobs favorite Scott Forstall out of the loop, picking iTunes head Eddy Cue to dig into the trouble.

After publicly apologizing for the mapping goof-up, the Apple CEO kicked Forstall to the curb and gave software design chores to Jony Ive. Ive, who had been involved only in the hardware design, was also a close ally (Reuters describes him as a ‘soul-mate’ of Steve Jobs).

Reuters quotes Walt Disney CEO and Apple board director Bob Iger describing the move as “a big decision on Tim’s part and he made it independently and very, very resolutely.”

Note that Apple’s Jobs wasis a large investor in Disney.

During Jobs’ time as CEO, Apple’s work culture had a heavy emphasis on the ‘cult’ and ‘us vs. them’ mentality, with the personal magnetism of the co-founder acting as a black hole, attracting and retaining talent. Now there are questions whether Apple is undergoing somewhat of a brain drain, particularly among engineers.

The first sign was a memo seen by Reuters from Dan Riccio, Apple’s senior vice president of Hardware Engineering. In an email, Riccio reportedly told staffers that it’s become “increasingly important to get feedback about your perceptions and experiences working in hardware engineering.”

One unnamed recruiter with ties to Apple is “being inundated by LinkedIn messages and emails both by people who I never imagined would leave Apple and by people who have been at Apple for a year, and who joined expecting something different from what they encountered.”

One Silicon Valley venture capitalist told Business Insider that “there is a growing level of dissatisfaction among Apple executives and employees, and a greater willingness to explore leaving.” Among the reasons: Apple’s new leadership. as well as a perceived inability for employees to climb the corporate ladder. 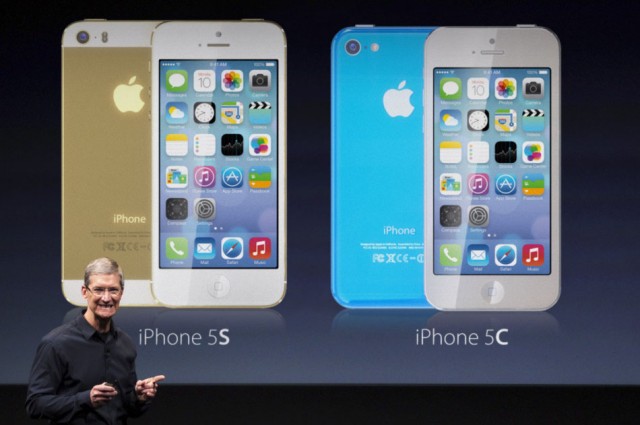 A former Apple employee turned recruiting consultant attempted to put a better face on the displeasure:

It’s not as crazy as it used to be. It is not as draconian.

Although some things about Apple have changed under Tim Cook, apparently much is still the same, like the company’s love of secrecy.

Earlier this year, Cook told an audience about his strong belief in corporate transparency. The comments about openness were given to a class reunion — and closed to the public.