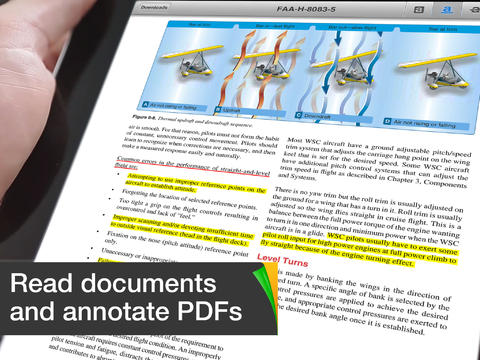 Documents by Readdle, along with the excellent Files app from German developer Sonico Mobile, are my go-to apps for managing files and documents on iOS devices in one central place. And while the latter has been lacking in terms of frequent updates, Readdle has today issued an update to its Documents software bringing three useful features to the party: drag-and-drop support, the ability to star files and integration with the iOS Photo Library…

Readdle says Documents version 4.3 makes it easier to manage your files by letting you drag and drop them between folders. Another handy shortcut: you can now move files to the sidebar folders such as Documents, iCloud, Dropbox and so forth. 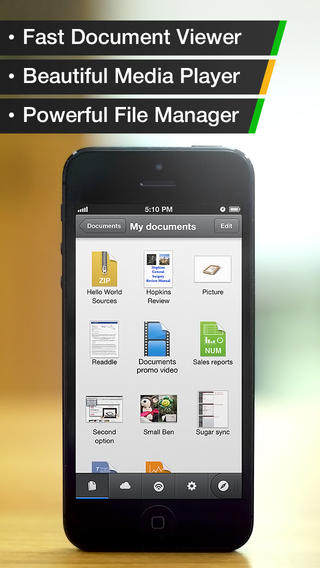 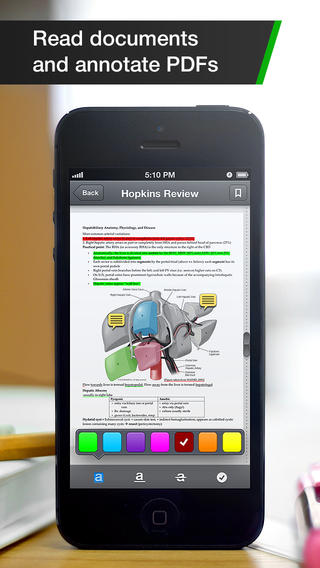 For an even easier and quicker access to your most-used files, drop the items to the sidebar on the iPad or move the individual items to your ‘Starred’ folder on an iPhone.

Finally, the handy iOS Photo library integration means your photos are now just a tap away, tucked neatly under a separate folder. Not only does that allows you to browse and view the individual images in the app’s Photo library folder, but you can just as easily copy, Open In or E-mail the files – frictionless sharing, indeed.

Download the universal Documents by Readdle app free from the App Store.