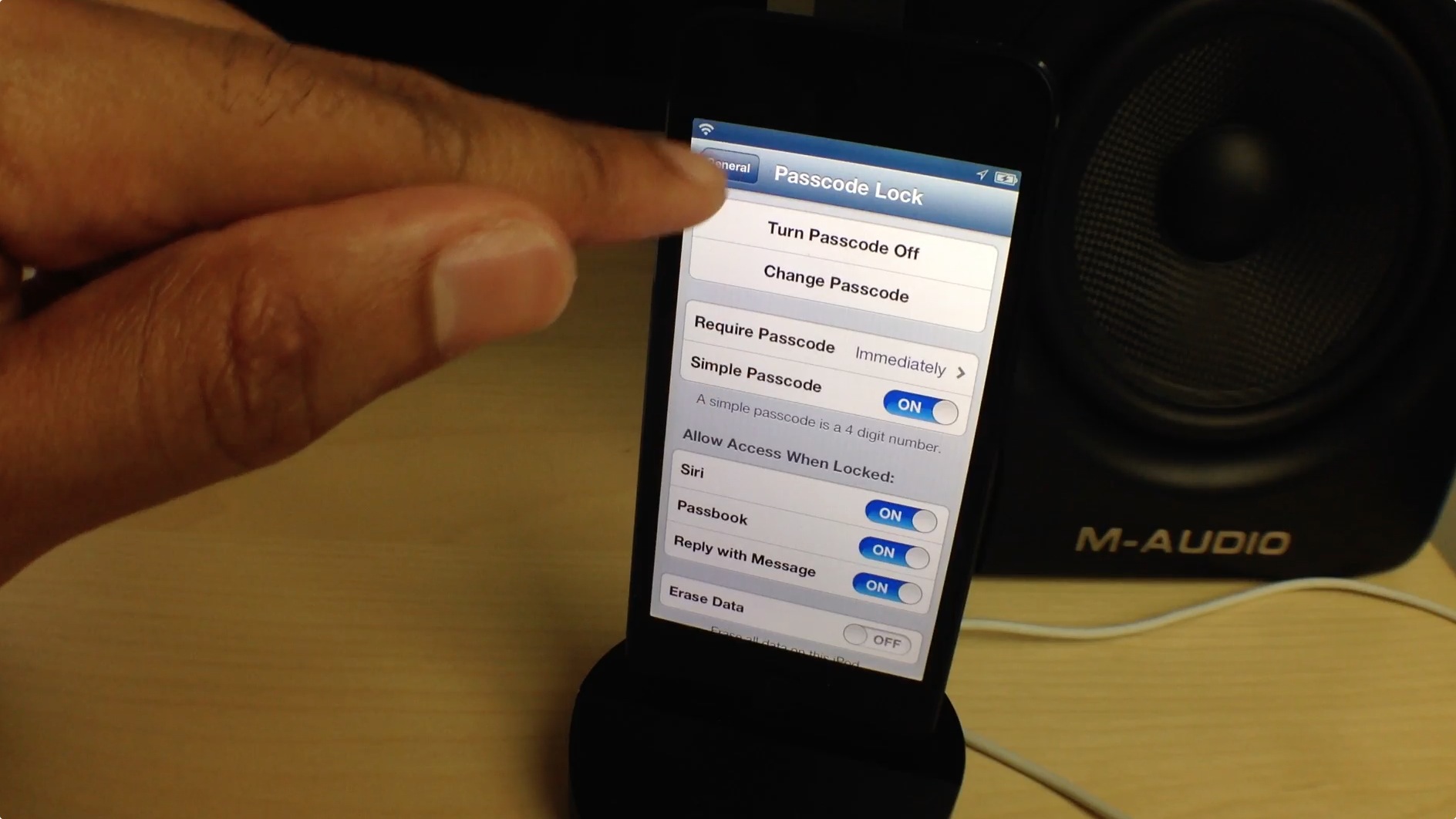 Alfhaily sent us a beta version of the tool, which we were able to run successfully and unlock our passcode protected iPod touch. Take a look at our preview video walkthrough for more details.

Due to the obvious security problems that such a tool could bring to the table, Alfhaily is still debating on whether or not to release the tool publicly. Here’s an explanation directly from the mouth of the developer on how byPass works and what the future could hold for the utility:

‘byPass’ currently, has passed beta testing stage. It allows the user to access the device without requiring the passcode. It depends on MobileDevice framework which is used by iTunes for communicating with the device. The principle of this tool is injecting a dynamic library for tricking the device to not require an unlock passcode. I am currently confused wether to release it or not concerning that it could be used positively or negatively (a malicious attacker could reimplement the tool in a different way such as getting data from a victim’s device).

You can use the tool to easily patch or ‘dispatch’ the passcode protection. All it takes is a simple reboot to implement the changes. Using byPass, I was able to access a passcode protected iPod touch in less than a minute with nothing more than a Mac, lightning cable, and the byPass utility.

Granted, the target device has to be jailbroken and running Mobile Substrate, but there is a fairly big population of jailbroken iOS users out there. With that in mind, what do you think about byPass? Should it be released?