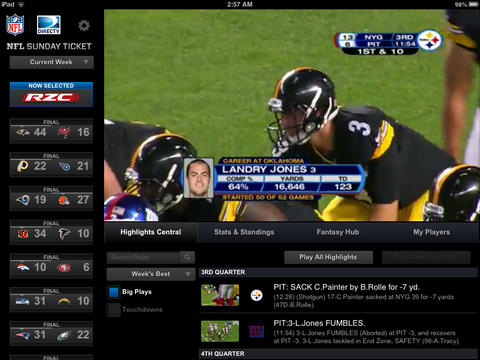 The $99 Apple TV set-top box may be the most popular streaming device out there (not if you ask Roku), but Apple’s got some catching up to do in terms of content availability. Figuring as much, the company’s recently added WatchESPN and HBO Go streaming apps to the Apple TV’s home screen. Moreover, we’re now hearing that 24/7 Vevo music video streaming via the Apple TV could become a reality as early as later this week.

Apple’s strides in the TV space don’t resonate well with the Internet giant Google, whose Google TV platform is struggling to catch on with couch potatoes and cable-cutters. According to AllThingsD, this could change as Google’s boss Larry Page today met with NFL Commissioner Roger Goodell and other execs…

The meeting’s agenda: the possibility of Google snapping up digital rights to National Football League games and the NFL Sunday Ticket package, the all-you-can-eat subscription-TV service.

Today, according to sources, Google CEO Larry Page, along with YouTube content boss Robert Kyncl, met with a delegation from the NFL led by commissioner Roger Goodell.

And the Sunday Ticket package was among the topics of discussion, according to people familiar with the meeting.

NFL spokesman Brian McCarthy confirmed that the meeting took place, but Google kept mum on the matter. Although DirectTV currently holds those rights until the end of the 2014-15 season, NFL execs are already touring Silicon Valley in the hope of finding the highest bidder among the tech titans before its contract with DirecTV ends.

CNN thinks Apple should shift gears and secure NFL digital rights before Google does. That may be easier said than done as DirecTV pays north of $1 billion each year for the NFL Sunday Ticket package. 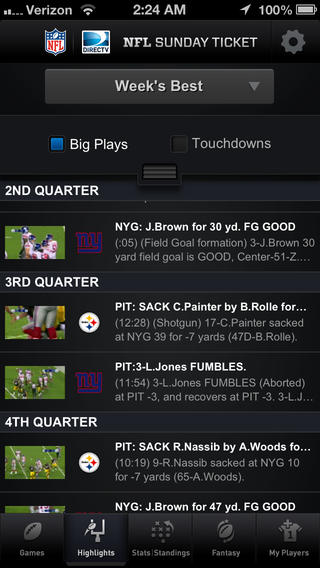 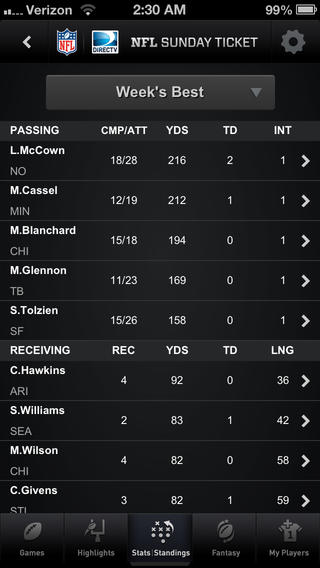 Verizon pays about $250 million for the exclusive mobile rights to NFL games.

And big name networks like CBS, Fox and NBC each pay about $1 billion per year for the Sunday games, with ESPN paying a whopping $2 billion annually for its Monday Night Football broadcast rights.

That’s a lot of money to drop on sports content, even by Apple’s standards (the company has a cash pile of 150 billion dollars). Such expensive content deals pay off for satellite television providers like DirectTV.

For example, more than two million users subscribed to DirecTV’s NFL Sunday Ticket package last season. But even if Apple took the plunge it could hardly make the investment pay off through advertising.

On the other hand, its Apple TV needs as much premium content sources as possible and the addition of NFL would most certainly give would-be shoppers another reason to opt for the $99 device. Whoever secures those rights – be it Apple, Google or Amazon – will most definitely gain the upper hand.

Keep in mind that Apple already streams professional baseball, hockey and basketball games on the Apple TV. Interestingly enough, Engadget reported in December 2010 that DirecTV’s survey of subscribers had asked questions indicating NFL Sunday Ticket might become available on the Apple TV in the future.

DirectTV currently offers the NFL Sunday Ticket To-Go app for the iPhone and iPad (pictured top of post) to let subscribers and non-subscribers stream content to their iOS devices.

Wouldn’t you love to see Apple bid for those rights?