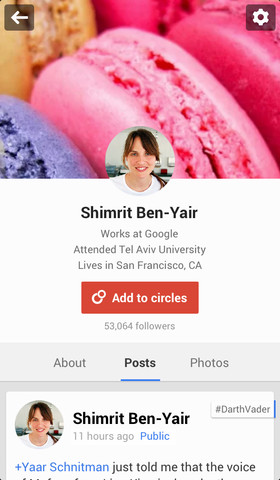 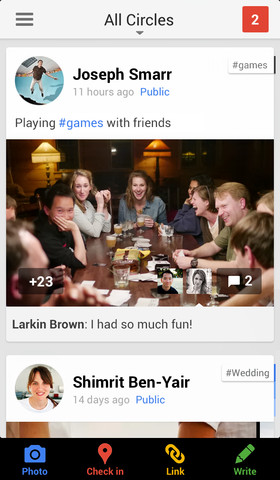 Another Google service has bit the dust as the Internet giant announces it will be removing Messenger from Google+ for Android and iOS over the coming days. OBviously, as the focus turns to Hangouts, Messenger is no longer needed. Granted, the writing’s been on the wall ever since Google released Hangouts for iOS and Android back in May, its answer to the unification of the many Google chat services under a brand new moniker…

Now that Hangouts provides messaging and video calls across Android, iOS and the web, we’re removing Messenger from the Google+ mobile apps (first on Android, then on iOS).

Later today you’ll be able to download all of your Messenger conversations (including text and photos) from Google Takeout.

For the uninitiated, Takeout is a Google-branded web app that allows you to export data from Google services in standard file formats. 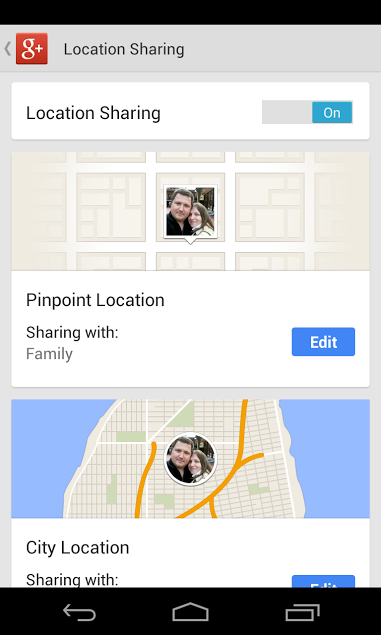 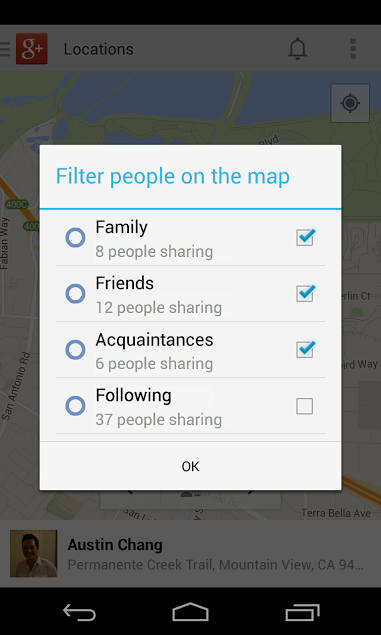 Today, the Google+ app for Android was updated to version 4.1 with pull-to-refresh, faster account and page switching, city-level location sharing on a circle-by-circle basis (see the image above) and full support for Google Apps for Business and Google Drive photos and videos, which are now accessible from Google+. 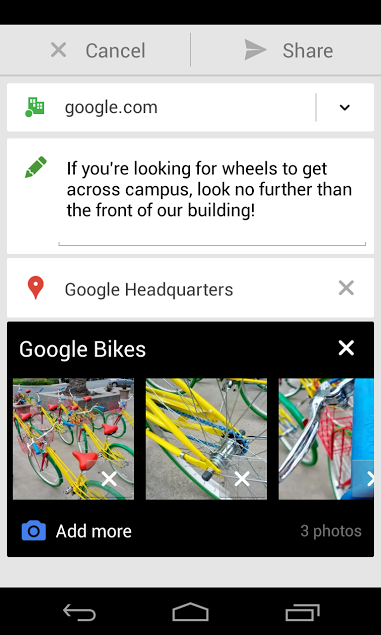 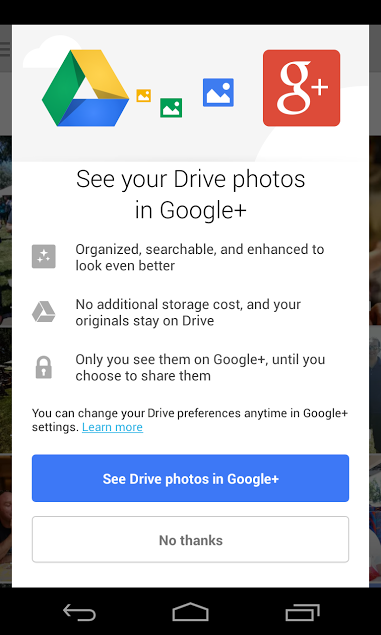 The Android app update is rolling out over the next few days via Google Play and we reckon the iOS app will gain these features pretty soon.

Google+ can be downloaded free from Apple’s App Store and Google’s Play store.