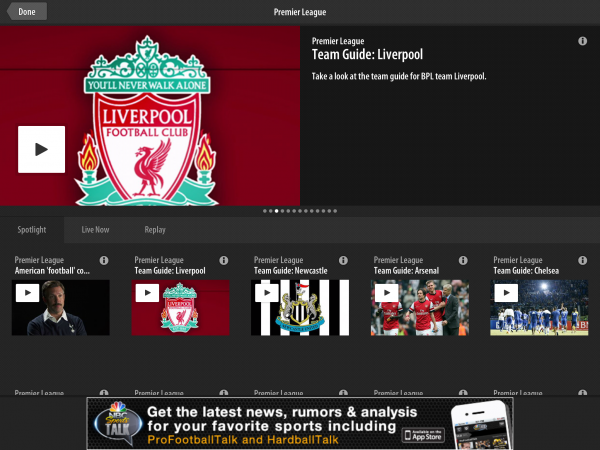 If you live in the United States and are a fan of the English Premier League, good news as 148Apps reports that NBC’s Sports Live Extra app for the iPhone and iPad will be streaming all of the matches, right as they happen in real-time. The English Premier League is the single largest sports league in the entire world so you don’t need me to tell you why this is newsworthy. Streaming matches will be free to subscribers of one of the eligible cable providers. Full details are right after the break…

According to NBC, NBC Sports is now an exclusive Premier League partner so all matches will be streamed live on television, online and on iOS and Android mobile and tablet devices through the Premier League Extra Time Package.

“The Extra Time Package will run on additional channel(s) whenever there are multiple games in progress,” the network noted. 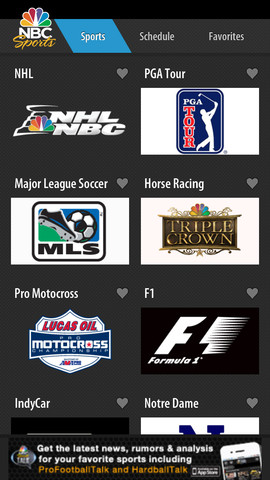 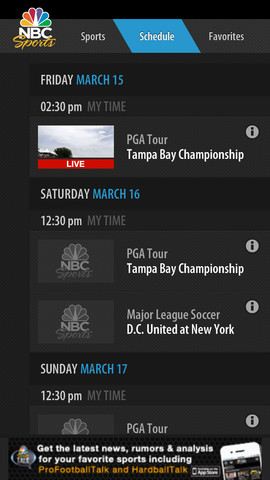 In a surprising move, NBC said all live-streamed events will be exclusive to the United States and won’t be available in the United Kingdom.

In order to take advantage of the offer, you will need to authenticate through TV Everywhere with a cable or satellite provider that includes the NBC Sports channel.

The NBC Sports Live Extra app doesn’t cost a dime and is available now on the App Store.