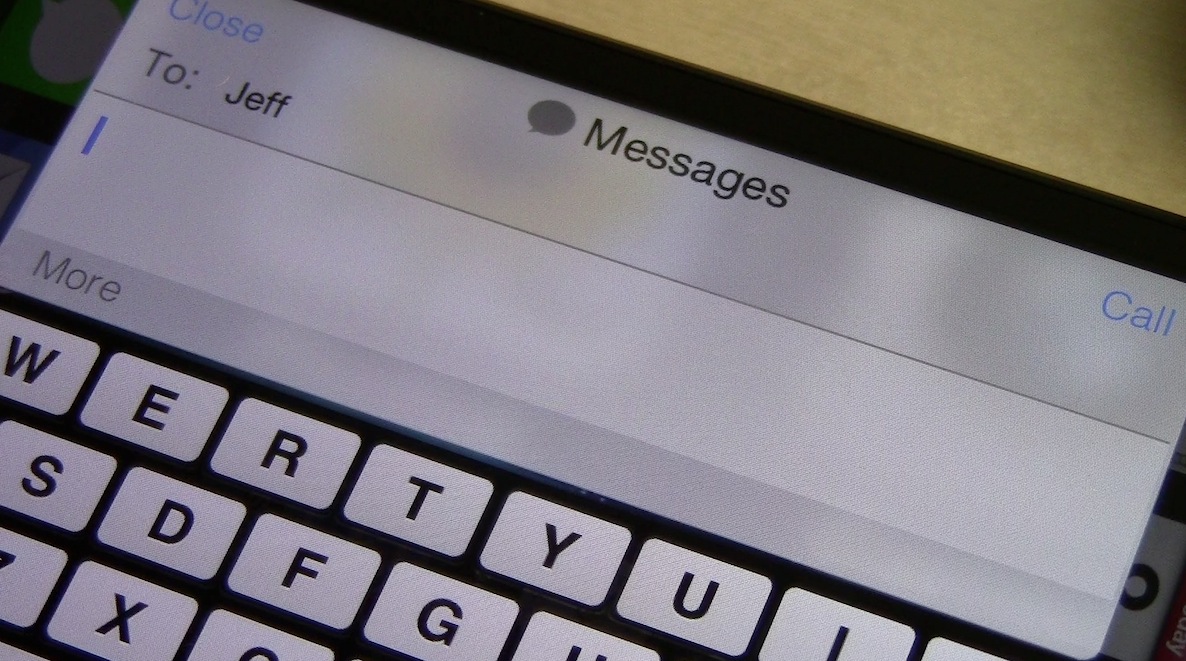 The developer of iRealSMS contacted us recently regarding a new upcoming feature to its popular Messages app alternative. iRealSMS 3.0.6 brings a new iOS 7 inspired QuickReply theme to the fold, and it looks pretty interesting. Once QuickReply makes its way to iOS via an iOS 7 jailbreak, we imagine that this is similar to how it’d look. What say you? Check out our brief video preview after the jump.

Of course, this is just a preview, and you can expect a full in-depth review once the tweak update officially touches down on Cydia. So far, the developer has yet to provide a solid ETA for release, but I would imagine that you can expect it much sooner than later.

What do you think? Do you use iRealSMS, or do you stick with its more popular alternative, biteSMS? What made you decide to use one app over the other? Please sound off with your thoughts and comments down below.