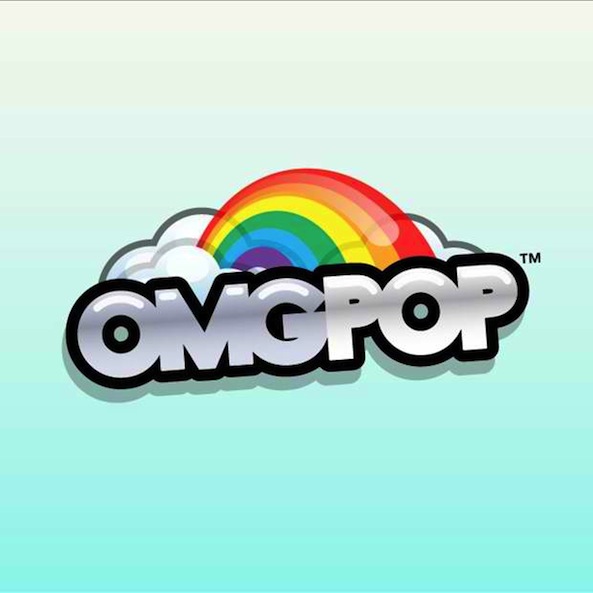 If you’ve ever played the game ‘Draw Something,’ then you’re familiar with OMGPOP’s work. The game studio struck it big last year when its pictionary app hit 20 million downloads in just 5 weeks, inspiring Zynga to buy the company for close to $200 million.

But unfortunately, that’s about where OMGPOP’s success story ends. Since the acquisition, the studio has been gravely affected by Zynga’s financial struggles. Its home office in New York has been closed, and now its popular gaming portal site is shutting down…

TechCrunch has the scoop:

“After Zynga acquired OMGPOP for around $200M only to lay off much of the team a year later, it was unclear what would happen to this last lingering monument to the company. On September 30th, it’ll be shut down for good. It’s the final period in OMGPOP’s story, a Zynga-branded version of Draw Something left as its only legacy.”

Long before OMGPOP struck digital gold with Draw Something, it was best known for its online game network at omgpop.com. In fact, the website even made Time magazine’s list of the 50 Best Websites of 2009, who called the portal a “highly addictive waste of time.” 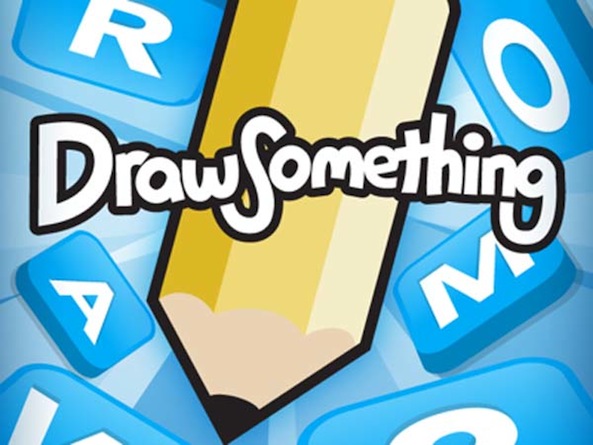 But unfortunately, it looks like the dream will be coming to an end next month. And some games—Cupcake Corner, Gem Rush, Pool World Champ, and Snoops—won’t even make it that long, reportedly set to go dark by the end of August. So get your final games in.

What makes the whole thing even worse is that TechCrunch says the OMGPOP team has tried to buy back the omgpop.com site, its games, intellectual property, and anything else Zynga would be willing to give up. But Zynga said no due to extensive “legal work.”