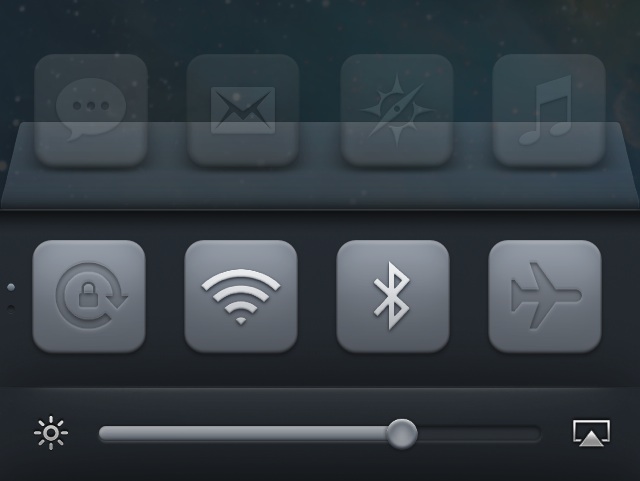 The Flipswitch toggle framework, a release co-developed by Ryan Petrich and Auxo co-creator Jack Willis, has been updated with several new improvements. The 1.0.1 beta 1 update brings with it improved support for theming, improved support for background threading, and better performance and enhancements in other key areas. Have a look inside at the full change log, along more details as to why this update matters for the future…

While this may not seem like a huge deal to most of you, Flipswitch is a toggle framework that’s being used by more and more jaiilbreak developers, so increased stability is a welcomed addition.

What may be more obviously noticeable, is the new and improved support for theming. With Sentry’s upcoming Aplo theme (we’ll have a full review as soon as it’s released) scheduled to touch down on Cydia any day now, this update will pay dividends when it comes to theming popular jailbreak tweaks like Auxo.

Yes, and for all of you eagle eyed readers out there, the featured image above is our first sneak peak at the upcoming Aplo theme. Stay tuned for more.