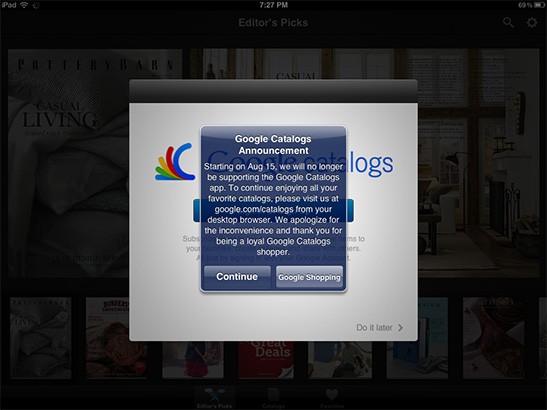 Google has named the next mobile app to be retired as its killing spree continues. Starting with August 15, the Internet company will stop supporting the Google Catalogs program on iPads and Android tablets (they’ve never gotten to releasing an iPhone version).

The app, basically a glorified magazine-like browser with window-shopping experience, will continue to be supported on both platforms until August 15.

For those oblivious to its existence, the app features a comprehensive catalog of products sold by apparel and fashion merchants and lets you save items for later – even create your own collages. And when you see something you like, a single tap produces a nearby store information or takes you to the merchant’s website to make a purchase… 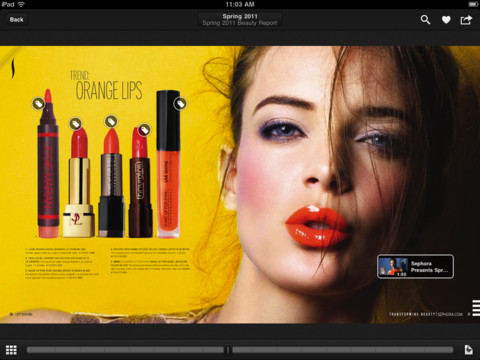 Firing up the app on your iPad or Android tablet greets you with the following message:

Starting on August 15, we will no longer be supporting the Google Catalogs app. To continue enjoying all your favorite catalogs, please visit us at google.com/catalogs from your desktop browser. We apologize for the inconvenience and thank you for being a loyal Google Catalogs shopper. 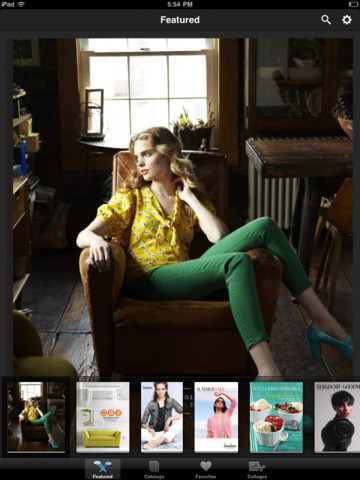 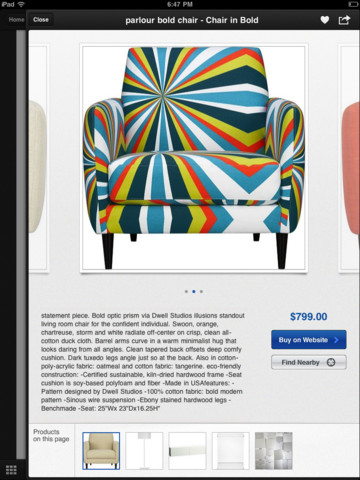 As Shopper and Local features have been folded into the new Maps experience, there’s no need for standalone apps anymore, the Internet giant argued.

On top of this, the company has released a brand new Zagat iOS and Android restaurant guide app following the acquisition of the popular service in September 2011. The revamped Zagat website is now for the first time available with no registration or fees required.