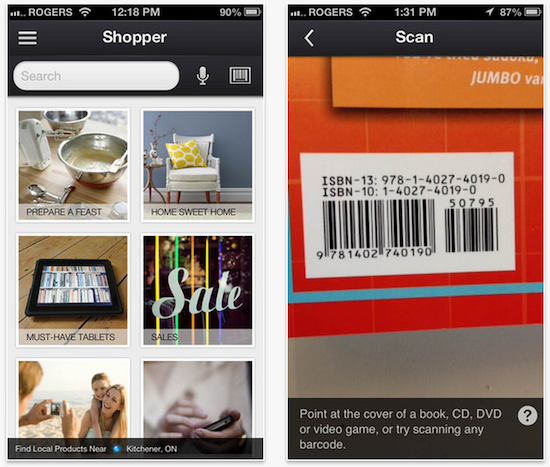 It looks like Google isn’t done axing its iOS apps yet. In addition to pulling Google+ Local from the App Store next month, the search giant has announced today that it will also be shutting down its ‘Shopper app’ for iOS at the end of August.

For those unfamiliar with Google Shopper, the app acts as a portal to Google’s web-based shopping service, which through curation helps people track down products and prices online, as well as in their local area. More details after the fold…

Here’s the announcement from Google’s Commerce blog (via iMore):

“We want to focus our efforts on Google Shopping and Google Search, to create a better, more consistent shopping experience across all devices. To help us focus on that goal, we’ll be shutting down the standalone Google Shopper app on August 30. Going forward, you can search directly on Google (or use the Google Search app on mobile devices) or visit google.com/shopping in any browser.”

So it sounds like Google just feels that, with its Shopping service accessible from within its Search app, it no longer needs a standalone app. This sounds similar to its reasoning for pulling Local, after it integrated many of its features into Maps 2.0.

Still, the move is likely to upset a number of users, as the Shopper app has routinely made the top 200 list in the App Store’s Lifestyle section. And it furthers the ‘don’t get attached to Google products’ mentality sparked by the recent Reader shutdown.

Google Shopper first appeared in the App Store in February, 2011.