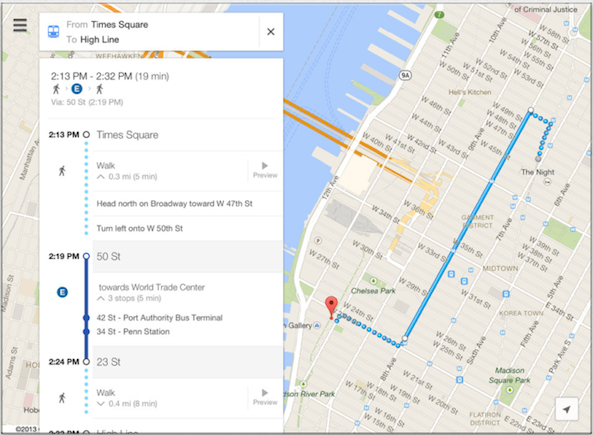 Good news iOS users! The big Google Maps update that hit the Android Play Store last week is now rolling out to Apple’s mobile platform. The update, which brings the app to version 2.0, contains a number of new features including iPad support and indoor maps.

Although Apple’s Maps application has significantly improved in recent months, many folks still prefer to use Google’s offering. And since it launched its standalone Maps app on iOS last December, users have been clamoring for an iPad version. Well, here it is…

For a while, the update was available in certain Asian countries, but it couldn’t be downloaded in the United States. In fact, the Google Maps app was gone altogether for a while. 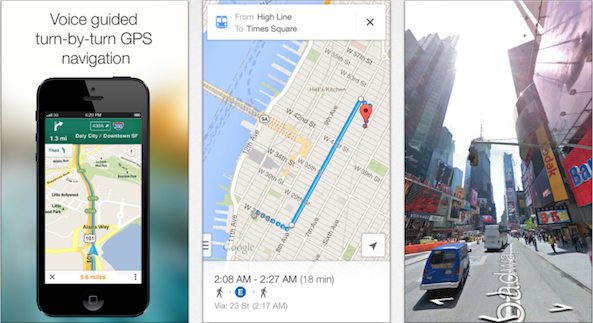 The Google Maps 2.0 update is now showing in the US App Store. Here’s the full change log:

– Great deals from your favorite brands with Google Offers

If you haven’t yet, you can find the new version of Google Maps in the App Store, for free.