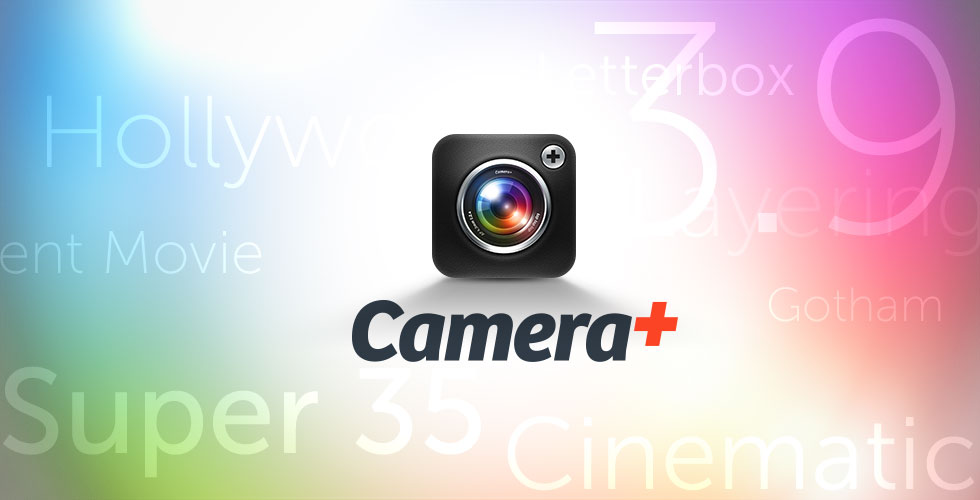 My favorite iPhone photography software, taptaptap’s Camera+ for the iPhone and iPad, has been updated today with some long-expected improvements. Specifically, the tremendously useful effects layering feature, which was first added to Camera+ for iPad last September, is now at last available on the iPhone. Now the new Camera+ 3.9 for iPhone finally lets me layer two or more effects for unique results, with each layer having its own intensity.

Effects layering is non-destructive (your originals are always preserved) and indispensable for complex touch-ups or creating your own custom effects. In addition to that, both the iPad and iPhone build now comes with a brand new effects pack and contains other improvements, all mentioned right after the jump…

Developers said it took them three major attempts to get effects layering right on the iPhone’s smaller screen. The interface for this feature is pretty neat and appears easy to use, as seen below.

Camera+ 3.9 for iPhone, along with 1.4 for iPad, also brings a brand new Hollywood Effects Pack containing nine new filters and an additional nine new borders “inspired by your favorite movies and TV shows”.

Unfortunately, Hollywood Effects Pack is a 99-cent in-app purchase, though you can sample the new filters and borders free of charge. By the way, if you’ve previously purchased any effects packs in Camera+ and have multiple devices with iCloud enabled, these are automatically synced across devices so you no longer have to restore purchases manually on each device.

As for the upcoming Camera+ 4.0 update, it’ll support iOS 7 and sport a minimalistic interface without losing the spirit of what Camera+ is, the team promised.

The designs are all in place, we’re truly delighted with them, and the programmers are hard at work implementing it all right now. That’s all I’m going to share about it at this point. Stay tuned…

The team is apparently readying a brand new camera app they’ve been working on in parallel for the past two years. It will adopt the flattened Clear-like appearance and have true analog filtering, shake-to-shoot and pinch-to-limerick features and – wait for this – no viewfinder because “the viewfinder is an antiquated concept and we’re trying to get with the times here”.

As of January 31, taptaptap sold ten million copies of Camera+.

Camera+ for iPhone will set you back 99 cents for the iPhone/iPod touch edition. As for the iPad version, it’s available half price for just 99 cents until Sunday.

Keep in mind that both builds have for some time included the quite useful Lightbox sync via iCloud, meaning you can shoot and edit photos on your iPhone and pick up right where you left on an iPad, and vice versa.