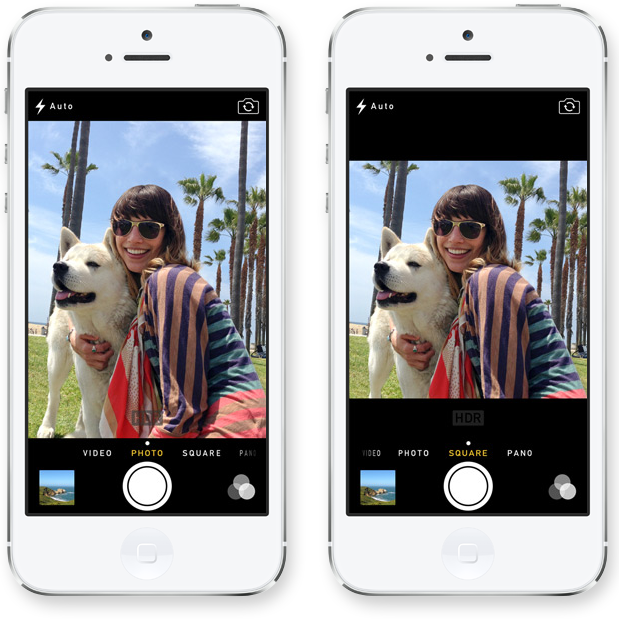 As the iPhone’s camera becomes the handset’s most-used feature, Apple is increasingly looking for ways to enhance the experience. The latest example comes in a patent granted Tuesday which combines three sensors providing images with improved color saturation and lighting.

According to the patent approved by the U.S. Pantent and Trademark Office, the three-sensor technology described by Apple is part of a trend among smartphone manufacturers adopting multiple image sensors for greater mobile photography…

In the patent entitled “Image capture using luminance and chromatic sensors,” the iPhone maker outlines a trio of sensors – two devoted to color and one for detecting light. Information from the three sensors are melded into one image with greater color saturation and providing higher definition for objects. 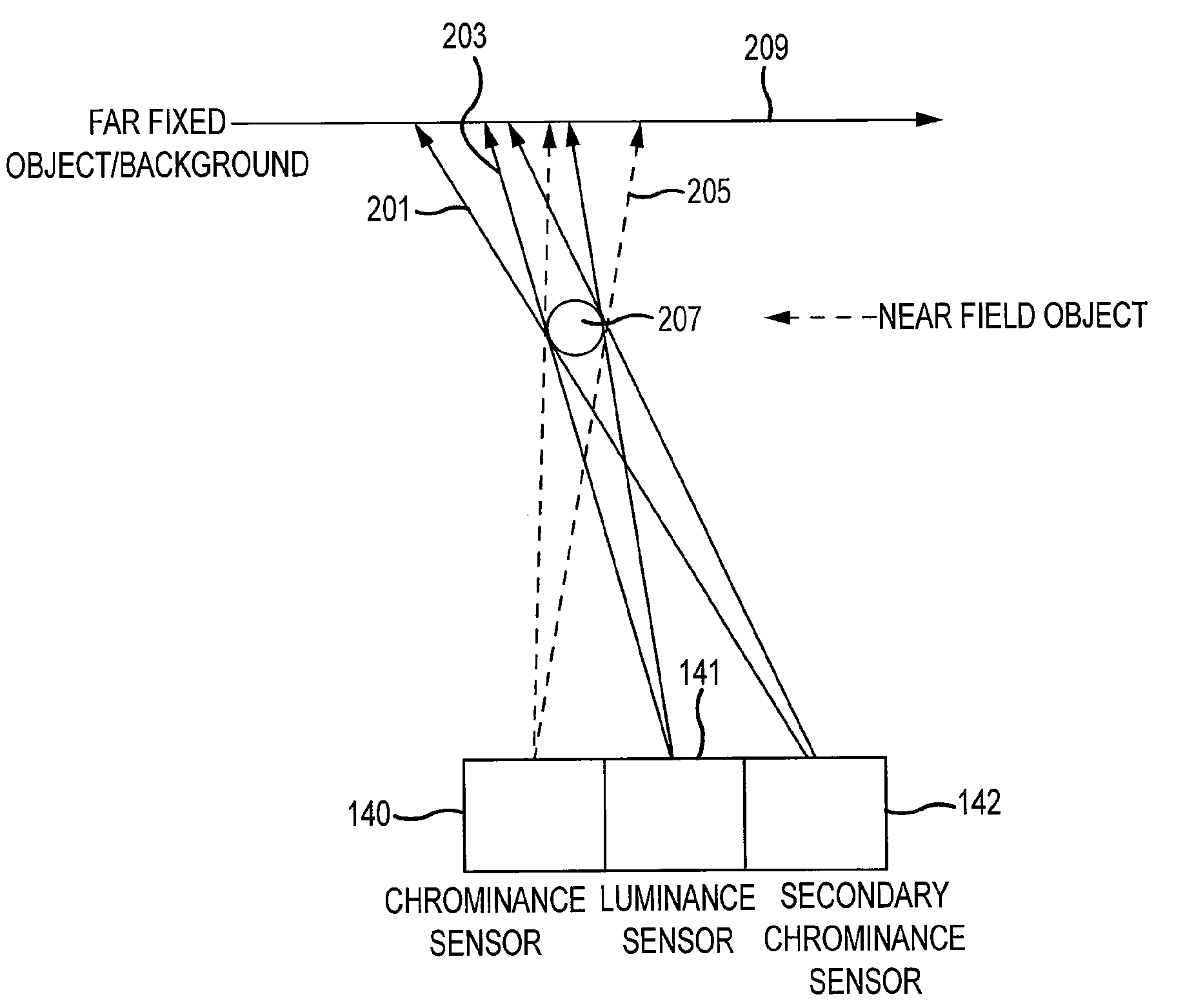 As the patent application explains, the sensors each are equipped with a lens for focusing light. By arraying the light sensor between two chromatic sensors, the setup permits a stereo map to be created.

Such integration of three sensors permits an image that is of a quality not possible with a single sensor.

This is not the first use of a tri-sensor arrangement for improved smartphone camera imagery. The HTC One’s UltraPixel camera also combines multiple sensors to create a single, richer image.

We’ve recently seen a number of iPhone camera-related patents from Apple, including dual-sensor technology, social flashes which link multiple iDevices, as well as attempts to cure the curse of blurry iPhone images.