Don’t you wish you could avoid the usual routine after taking photos with your iPhone: sifting through shots to eliminate the ones where your thumb is perfectly exposed – but your special someone is blurred beyond recognition. Your worries may be over, as a new patent reveals Apple wants to make you a better camera phone photographer. The camera Apple outlined in the filing is designed to continuously capture and store images in a buffer until you release the shutter.

Your mobile device takes from there to automatically scan the buffer, rate the pictures just taken using a number of parameters and present you with the best image…

Apple’s patent for an “Image Capturing Device Having Continuous Image Capture”, filed with the USPTO in October 2012, compensates for a smartphone’s lack of high-quality optics and powerful image sensors found in digital cameras, according to AppleInsider.

To prevent the usual delay digital photographers experience when the camera switches from preview mode to the full image, the iPhone just presents the preview image.

That image is often pixelated and blurry.

To avoid this, Apple’s patent buffers the images take, quickly scores them, and then presents one full-resolution image meeting the specifications. 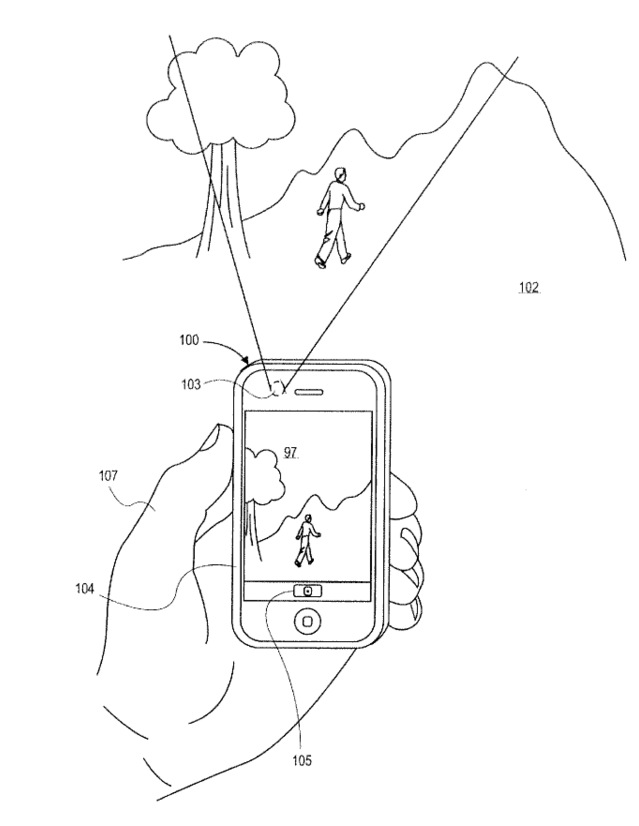 Switching from preview to full resolution causes a time lag, which may lead to user frustration. Also, camera shake during the time when a user presses a button or touches a touchscreen can degrade image quality.

Hopefully, this new technology will make its way into the iPad, which lags behind the iPhone in quality photo capability.

As for the iPhone, in the right hands, the smartphone can become the favorite device for photos. In a 2011, interview, famed celebrity photographer Annie Leibovitz singled out the iPhone 4S as the modern snapshot camera.