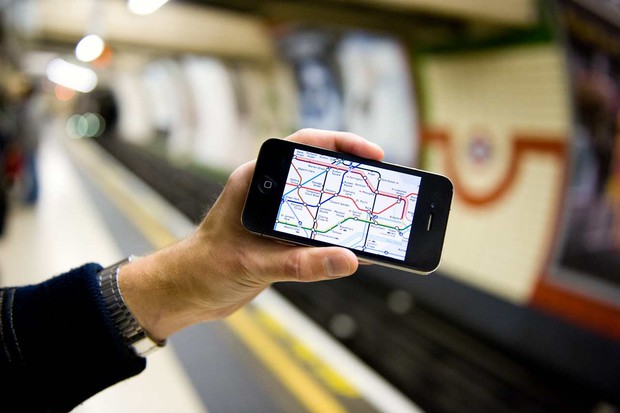 Last Friday, Apple confirmed it had snapped up HopStop, the brains behind a transit-navigation app which provides detailed subway, bus, train, taxi, walking and biking directions. The move should complement Apple’s troubled mapping solution as the company works toward folding HopStop’s high-quality public transit data into its in-house Maps app.

Though an important capability, Apple initially felt content with third-parties tackling the transit navigation puzzle. Be that as it may, it’s now come to our attention that the Windows Phone app has rather unceremoniously been pulled following the HopStop acquisition.

File this one under the ‘business as usual’ drawer: Apple similarly pulled Chomp for Android after acquiring the app discovery engine back in February 2012…

As first noted by WindowsObserver and re-posted by AllThingsD, the app is nowhere to be found on the Windows Phone Marketplace and is no longer being supported.

The link may still appear active for some international readers until the changes propagate. It wasn’t clear at press time why the app had gotten pulled and AllThingsD couldn’t extract an iota of information from an Apple spokesperson.

Though two months passed between the Chomp acquisition and the app’s disappearance from Google’s Play store, HopStop for Windows Phone was killed in a matter of three days.

This doesn’t surprise me – HopStop is tremendously important to Apple. For starters, the app lets Apple build transit information straight into its Maps app. 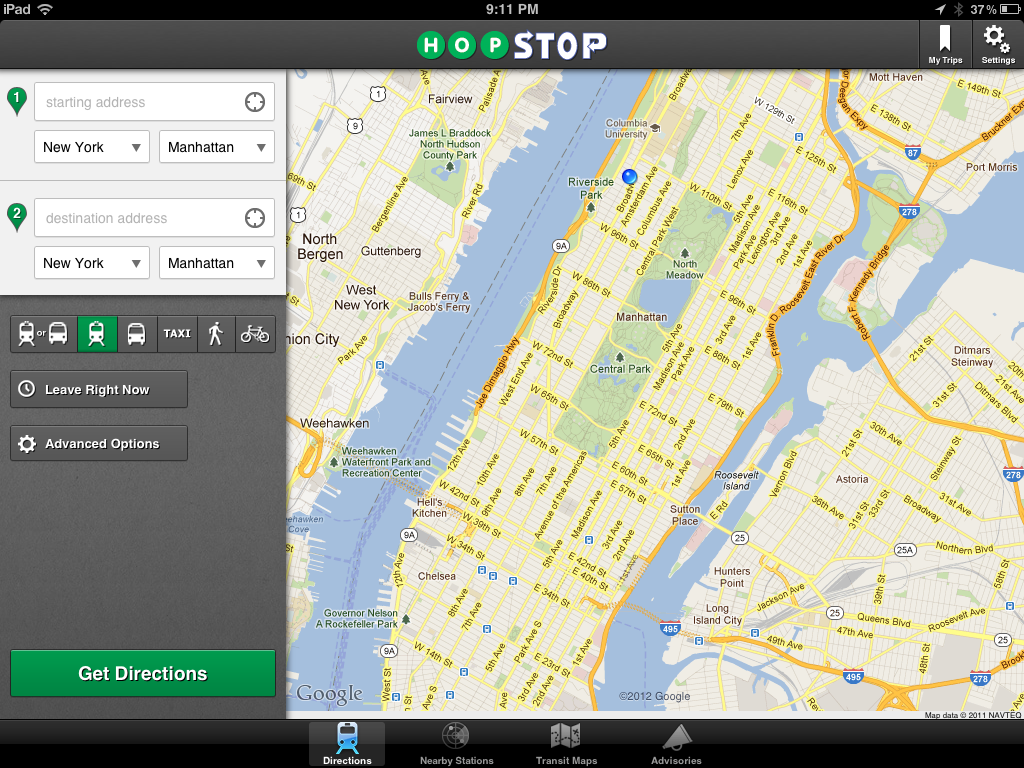 And not just any data: HopStop  features real-time transit information via the HopStop Live service, has transit maps and does nearby station search and station-to-station schedules in over 600 cities throughout the US, Canada, Europe, Australia and New Zealand, including 140 major metropolitan areas.

At post time, the free HopStop app was available for both Android and iOS devices.

What do you think how long before the Android build gets pulled?

And who made the call to discontinue HopStop for Windows Phone, Apple or Microsoft?