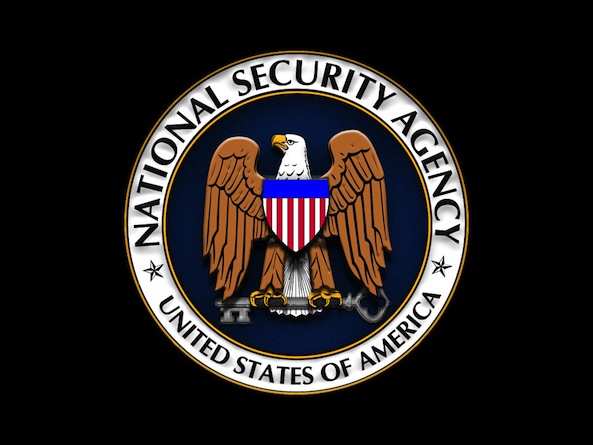 Apple is reportedly teaming up with Google, Facebook, Microsoft and a number of other tech companies that will demand dramatically increased transparency from the US government regarding surveillance by the NSA and other agencies.

In a letter to be published tomorrow, the alliance—which includes 63 companies, investors, and non-profit orgs—will call upon President Obama and congressional leaders to allow them to report more specifically on security requests…

AllThingsD has obtained a copy of the letter and posted the following excerpt:

“Basic information about how the government uses its various law enforcement–related investigative authorities has been published for years without any apparent disruption to criminal investigations,” a copy of the letter obtained by AllThingsD reads. “We seek permission for the same information to be made available regarding the government’s national security–related authorities. … Just as the United States has long been an innovator when it comes to the Internet and products and services that rely upon the Internet, so too should it be an innovator when it comes to creating mechanisms to ensure that government is transparent, accountable, and respectful of civil liberties and human rights.”

Specifically, the companies are asking that they be allowed to report the number of government requests for info on their users and of individuals, accounts, or devices. They are also asking that the government issue its own request report.

As the site notes, this is easily the largest push we’ve seen for greater government disclosure of digital communications monitoring since a slew of slide leaks regarding a secret PRISM program exposed the National Security Agency’s capabilities.

Apple was one of the 12 companies listed on the slide as a ‘willing participant’ in the PRISM program, but has said that it doesn’t provide any government agency with direct access to its servers, and any requests for its info must be court-ordered.