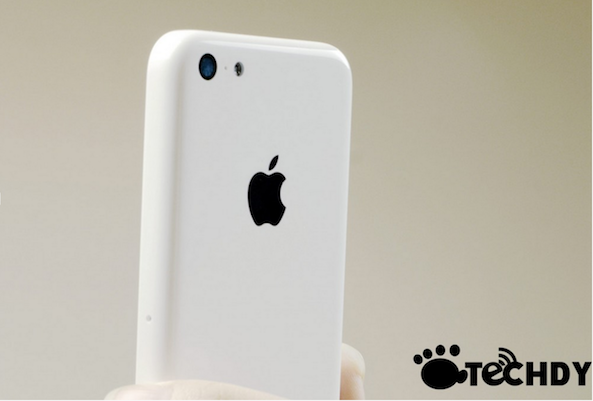 Over the weekend, a small electronics company named Techdy posted several photos and high quality video of, what is believed to be, the shell of Apple’s long rumored budget iPhone. Similar to previous reports, it described the device as a cross between the iPhone 5 and first-gen iPod touch.

Interestingly enough, folks who want to see what the phone looks like for themselves can actually order it. Techdy has announced that it is now selling an Android smartphone, the ‘Basic Bear,’ for $199 that has a 4-inch Retina display and features a hardware design based on the the budget iPhone… 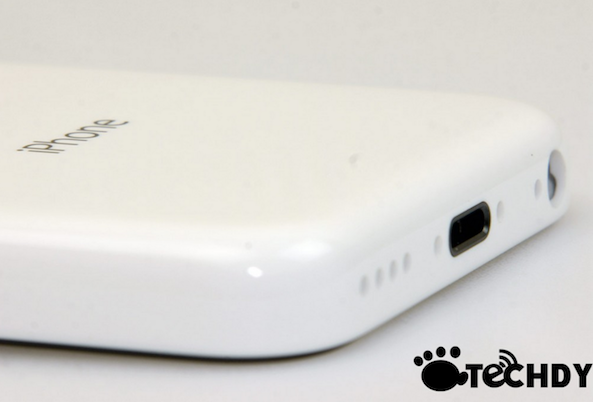 For what it’s worth, the shell you see at the beginning of this video is to believed to be the real deal. It matches up with previous budget iPhone rear casing leaks we’ve seen, and Techdy has tacked on a logic board and 4-inch 1136 x 640 display (the same one the iPhone 5 uses) to give us the full effect.

In fact, these shells seem to be popping up everywhere these days, which is unsurprising considering the recent reports claiming that the production of Apple’s budget iPhone is in full swing. We’ve seen multiple leaks of these covers, in various colors, and some sites are already offering replacement parts.

The Cupertino company is widely expected to release the ‘budget’ handset this fall, alongside a new flagship smartphone and multiple tablet refreshes. And although it’s been described in reports as ‘not cheap,’ it’s believed Apple will price the device around $300—half the cost of an iPhone 5 at full retail.