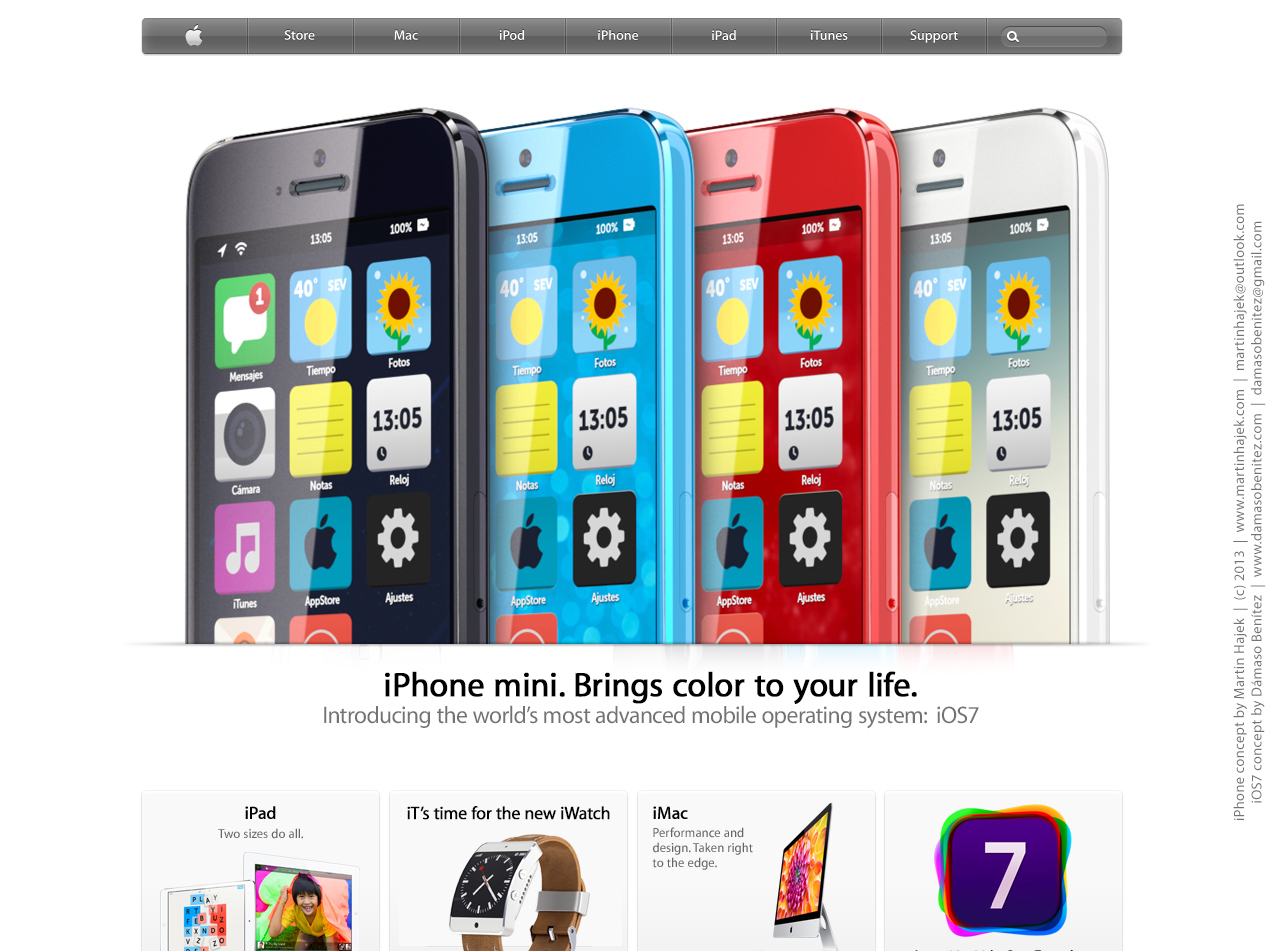 Leaks and sketchy pieces of information concerning Apple’s rumored less expensive iPhone continue to trickle in. This past Saturday, for example, a credible blog has brought us images of a purported budget iPhone rear panel, a solid indication that Apple might be well beyond the research phase for the alleged product.

The Chinese tech blog Lieyunwang apparently heard from an inside source close to Hon Hai Precision Industry, also known as Foxconn, that the manufacturer had started to ship entry-level iPhones, which are expected to hit markets this autumn.

The claim corroborates The Wall Street Journal which in April said Apple was aligning its supply chain in Asia amid preparations to launch the device in the second half of this year.

“The 4-inch device will likely use a different casing from the higher-end iPhone,” the Jounal wrote. “Apple has been working on different color shells for the phone but its plans remain unclear”.

The Lieyunwang report goes on to mention that the device is provided in several colors. In terms of pricing, it is said to be somewhere in the unlocked iPhone 4 territory, which debunks Reuters’s $99 iPhone claim. 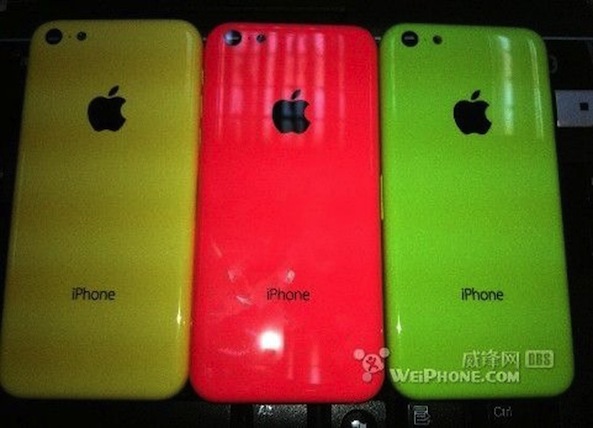 Images of the alleged less-pricey iPhone shell, via NowhereElse.fr.

The iPhone 4 is the least expensive iPhone in Apple’s lineup, costing $450 unlocked and off-contract. If the budget iPhone is “similar in price” to the iPhone 4, as the report has it, than it may not be cheap as previously thought.

Note that it is entirely possible that the budget iPhone is actually a reworked iPhone 4S with a taller screen and encased in the colorized iPhone 5 shell.

The same blog also reported that the device will borrow a range of colors from Apple’s iPhone bumpers, such as as black, white, pink, orange and blue.

If the Wall Street Journal is to be trusted, Foxconn rival Pegatron will assemble the rumored device. As the contract manufacturer recently hired an additional 40,000 workers, there could be some fire to go along this smoke.