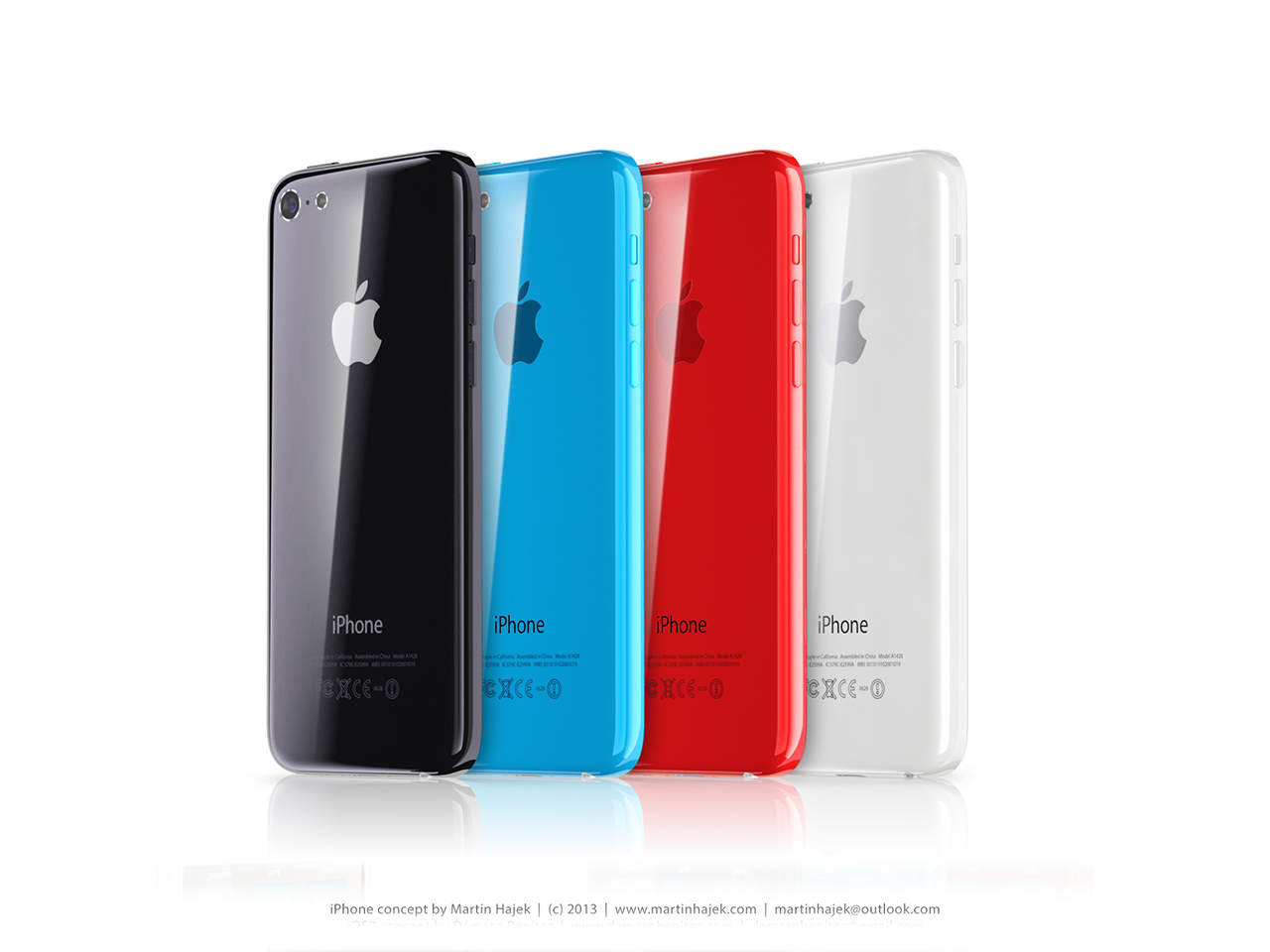 There’s no escaping budget iPhone talk today. Reuters opened the morning discussion with a write-up calling for two large-screen iPhones in 2014 and citing sources insisting that an elusive less-pricey iPhone will get released later this year at a somewhat unbelievable price point of just $99.

Shortly after, the reliable Japanese blog Macotkara learned from its sources that the alleged budget iPhone will come in five colors borrowed from Apple’s iPhone 5 bumpers: black, white, pink, orange and blue. A Chinese newspaper now seemingly corroborates the chatter, writing that a bunch of Taiwanese suppliers are now shipping parts ahead of the handset assembly…

Commercial Times reports, via Macotakara, that Apple’s inexpensive handset will include an eight-megapixel camera from Largan Precision and a 28-nanometer processors from Taiwan Semiconductor Manufacturing Co. (TSMC), in addition to the flexible circuit from Taiflex Scientific and the battery module said to be supplied by Foxconn, the world’s top contract manufacturer and Appe’s prime product assembler.

The story also mentions other alleged suppliers such as Kinsus, SPIL, Texas Instruments, Renesas Electronics and Chipbond. All of these companies are understood to be shipping a “large number” of parts as “intensive delivery” is reportedly underway.

These claims appear to corroborate this morning’s Reuters story asserting that Foxconn will get to build high-end iPhones, while rival Pegatron will assemble the low-end budget variant.

The news gathering organization also named Sharp, Japan Display and LG Display as Apple’s screen suppliers for both iPhone models. Test production of both the iPhone 5S with fingerprint scanning and plastic iPhone will reportedly start next month.

Mass production ramp-up will occur in August, with a possible September launch target being floated by Reuters’s sources. For what it’s worth, Commercial Times writes that the budget iPhone could be available as soon as August.