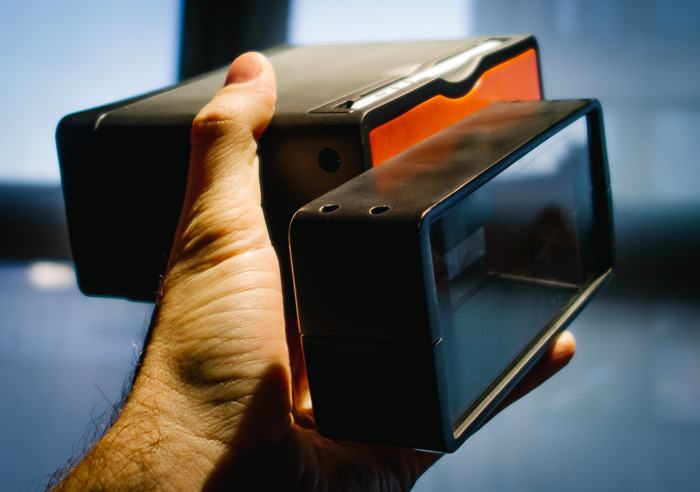 An interesting project is brewing up over at Kickstarter. An iPhone accessory called the Poppy wants to turn any iPhone into a kid’s 3D camera capable of capturing, viewing and sharing 3D stereoscopic stills and videos. It has two eyepieces to look through, a slot where you insert your device and mirrors which capture two stereographic images using your iPhone’s single camera.

Perhaps most surprising fact is that Poppy needs no electronics to turn 2D images into 3D because its mirrors do all the heavy lifting, resulting in a light accessory that needs no batteries to operate…

According to the Kickstarter page, the Poppy works with the iPhone 4/4S/5 and the fifth-generation iPod touch. Putting your in Poppy lets you view 3D videos and photographs and capture your own 3D scenes.

The experience is described as being “reminiscent of those Viewmasters” you may have used as a kid.

When you look in the viewfinder, Poppy’s lenses combine the two video streams into a single, crisp, 3D video. It’s beautiful, and really hard to describe or show in two dimensions.

Moreover, you can use your Poppy to watch any existing 3D video on YouTube, which they say looks a lot nicer than 3D content viewed using red/blue glasses. 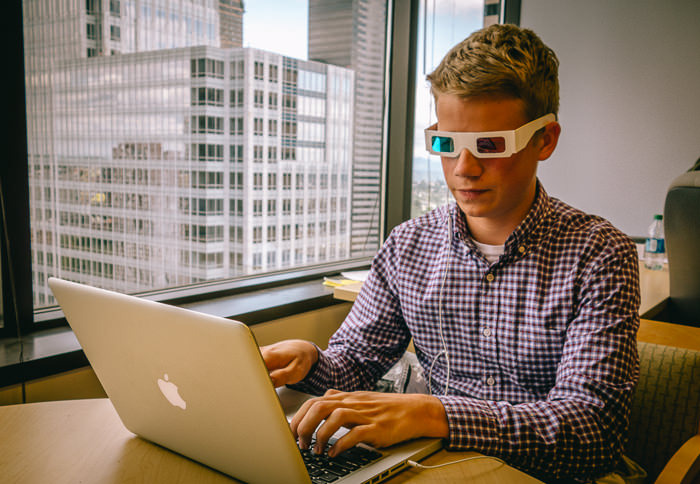 The Poppy features a companion iOS app, but it will just as easily work with any photography iOS app of your choosing because the mirrors capture anything that goes through your iPhone’s camera. 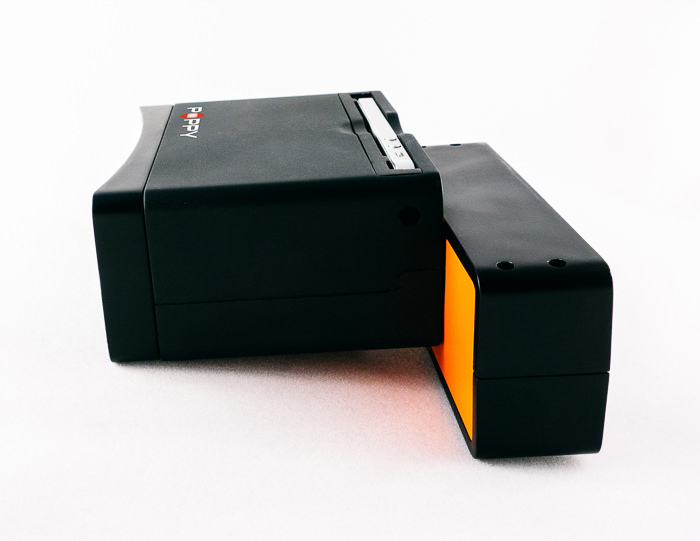 The dedicated app will feature capturing 3D videos and stills, saving these to your Camera roll, direct uploading to YouTube, browsing your own 3D content as well as 3D videos on YouTube and more.

The Poppy should ship around December 2013 and will set you back $49.

Throw in an additional ten bucks and they’ll sell you a stylish neck strap and a microfiber bag, pictured above.