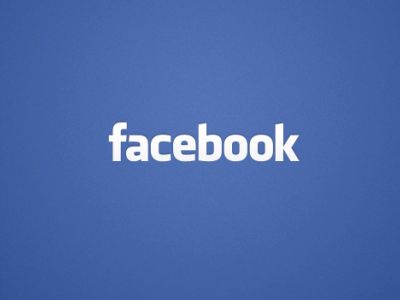 It’s just June now, and the Facebook team has already had a big year. It’s launched major new search tool, rolled out a completely revamped version of its Timeline feature, and oh yeah, it developed its own Android launcher.

But apparently it’s not finished yet. The social networking giant just sent out invitations to a media event scheduled for June 20th. Facebook’s invite doesn’t offer many details, but it does say that it’s been working on big ideas…

“Facebook seems to have even more products up its sleeve. On the heels of releasing its new hashtag feature this week and the roll out of its new iPhone and Android features, the company will hold an event on Thursday, June 20 at its headquarters in Menlo Park, Calif. to show off a “new product.”

“A small team has been working on a big idea,” the invitation reads. “Join us for coffee and learn about a new product.”

Stern says that the invite arrived in a clean white envelope—that’s right, they used snail mail instead of e-mail, and she says the invitation is almost as mysterious as the event itself. What could Facebook possibly be announcing? 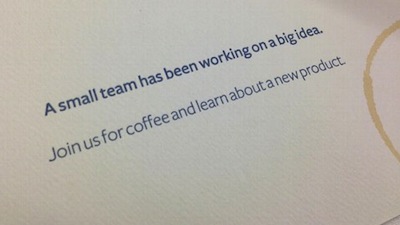 It’s tough to even venture a guess here. For a long time, the company was thought to be working on a smartphone, but those rumors were addressed back in April when it introduce Facebook Home and the HTC First, neither of which has seen much (if any) success. So unless it’s going to unveil a major Home redesign, this seems more than unlikely.

Could it be a new Facebook feature then? That’s a possibility. Facebook has added a number of new features to its social network over the past few months—most recently Twitter-like hashtags—and it says it has many more on the way.

Whatever it is, Facebook obviously feels it’s worth having its own media event. So it should be interesting regardless. As usual, we’ll be tuning into the event on June 20 and reporting back with all major announcements. Stay tuned.