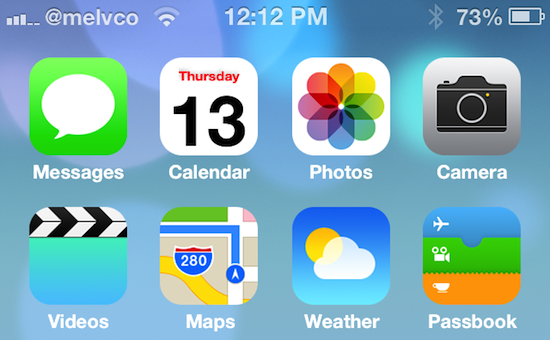 Folks feeling left out of all of the iOS 7 beta festivities will be happy to hear that there is now a way you can get in on the fun—no developer account required. A new theme just popped up in Cydia that promises to give your jailbroken iPhone an iOS 7-style makeover.

Now, obviously it’s not going to be exactly like iOS 7. You’re not going to get any of the new features that come with the major update, like the control center or the revamped Notification Center. But if you just want your iPhone to look like iOS 7, this theme is for you…

The theme is, aptly, called ‘iOS 7 Theme,’ and yes it requires WinterBoard. But if you can get past that, you’re just one quick download away from having the highly controversial, redesigned iOS 7 stock app icons scattered across your jailbroken iOS 6 device’s Home screen. 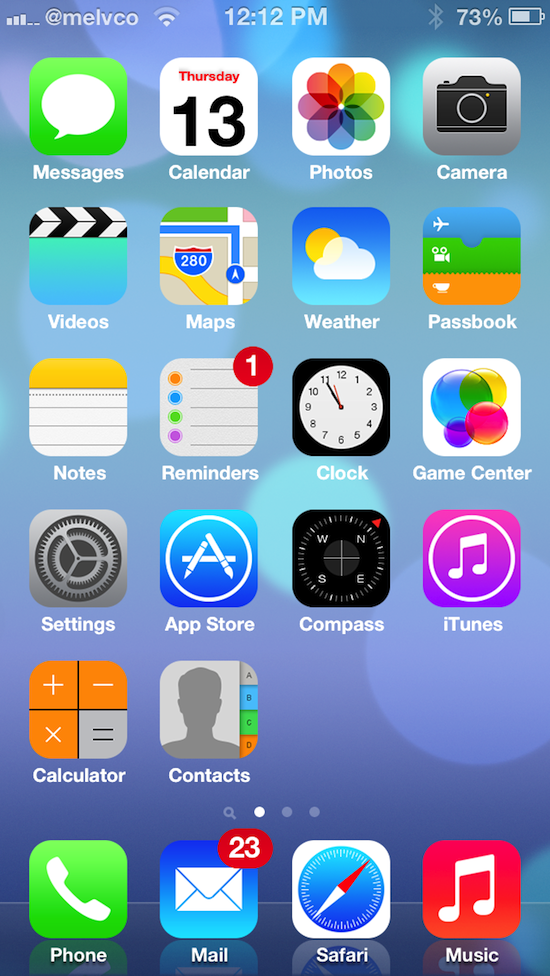 Unfortunately, new icons are about all you’ll get. It’s not nearly as expansive as ayecon, or some of the other more popular themes available right now. That being said, the iOS 7 Theme was put together in just a few days, so it’s possible we could see updates in the future.

But what it does, it does well. I’m using the iOS 7 beta on my iPhone 4S, and the icons on my iPhone 5 running the iOS 7 theme are a dead ringer (maybe they’re even the exact same ones). So, depending on how you feel about the iOS 7 icons, you may really like it.

Those really wanting to make their device look like it’s running iOS 7 can pickup the iOS 7 Lock screen theme, available in BigBoss. And I would recommend the BlurriedNCBackground, a theme for Notification Center that makes it look somewhat similar to iOS 7.

Anyway, if you want to check out the iOS 7 Theme, it’s available in Cydia, in the ZodTTD & MacCiti repo for free.