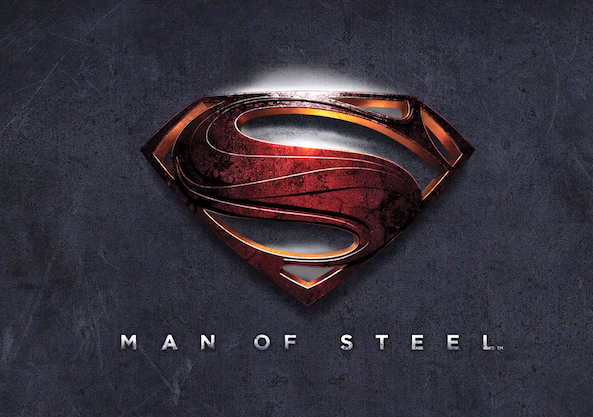 Folks looking forward to the upcoming ‘Man of Steel’ Superman flick will be happy to hear that Warner Bros has just posted the “official mobile game trailer” for its iOS/Android game of the same name.

The trailer is very entertaining, but it doesn’t offer up much in terms of details. At a high level, it looks like your typical big budget super hero movie game, with high flying action and a good-vs-bad storyline…

Warner Bros is reporting that the game will be available on the App Store, Google Play and Amazon Appstore for Android on June 14, which coincidentally is the same day that the actual movie starts playing.

I’ve been looking forward to the flick for a while now, as it includes all of the ingredients for a summer hit. And it’s produced by Christopher Nolan (the guy behind the 3 recent Batman movies and Inception).