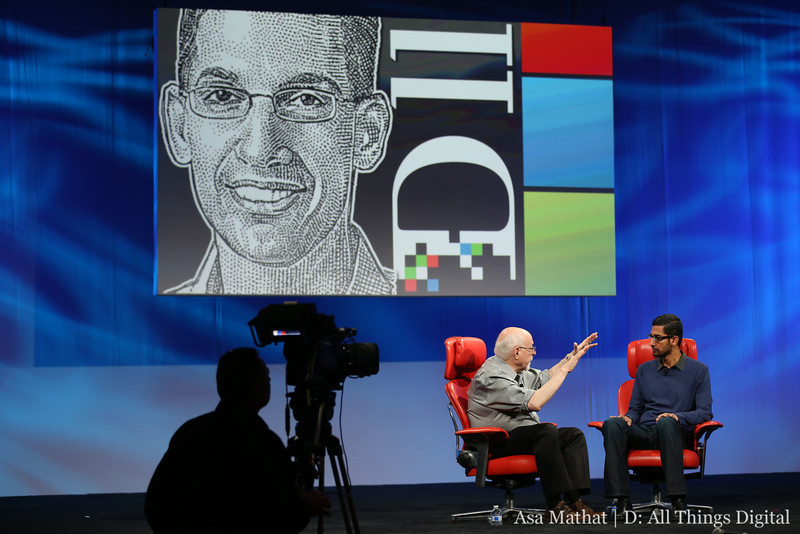 While Google initially said the service will run on Android devices and on the web, there was no mention of iOS whatsoever. During today’s interview at the D11 conference, Google’s new Android lead Sundar Pichai confirmed that Google Play Music All Access is coming to iOS in the next few weeks…

Noting Google is about reaching users all over the world, Pichai said that Apple users will soon be able to use the subscription service on their iPhone and iPad devices, according to a liveblog over at AllThingsD:

We brought Google Now to iOS.

A couple weeks from now we will launch Google Play Music All Access for iOS, the teams are working like crazy to do it.

Eagle-eyed readers might note that gMusic, a $1.99 Google Music client for the iPhone pictured below, was recently updated with support for All Access streaming. 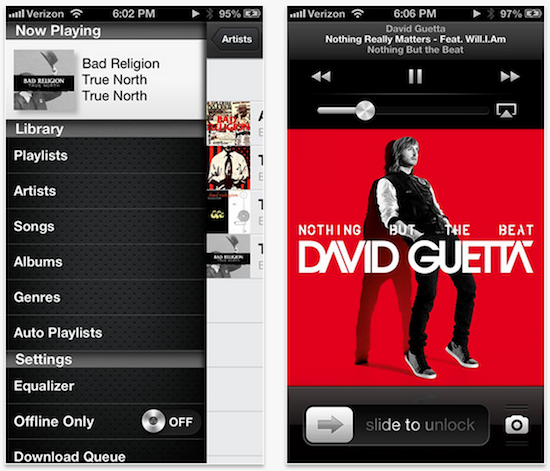 However, he did underscore Apple would port an iOS app to Android only “if it made sense” and said Facebook’s Chat Heads feature is not on its list of priorities.

“Customers like our current integration with Facebook services,” he said. “I’m not sure that’s one, but there’s always more to do. We’ll come up with more things to do together.”

If Cook really meant what he said, Apple would have long ported iTunes to Android, IMHO.