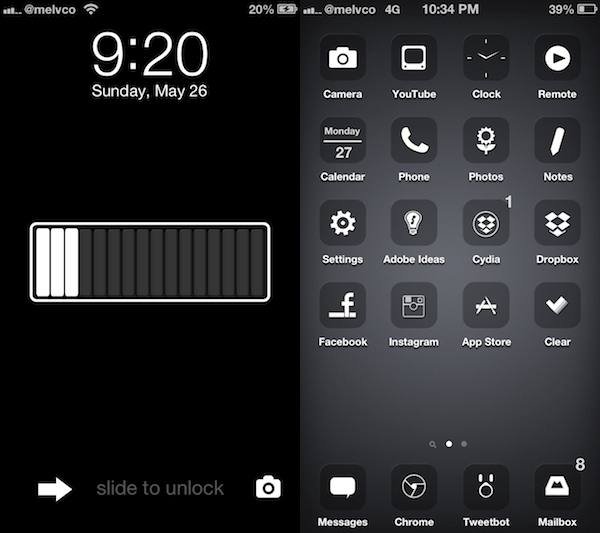 We’ve seen some pretty cool themes over the past few weeks. There was FlatIcons, iMIUI, and more recently Motif—all of them are worth checking out if you haven’t already. And we’re going to add to that list today, with WhiteLine HD.

WhiteLine HD is a new iPhone theme by Xavier32. It’s lightweight, and looks great, as long as your into the whole minimalism thing. But don’t let its simplistic design fool you. It includes over 800 icons, countless UI elements, and more… 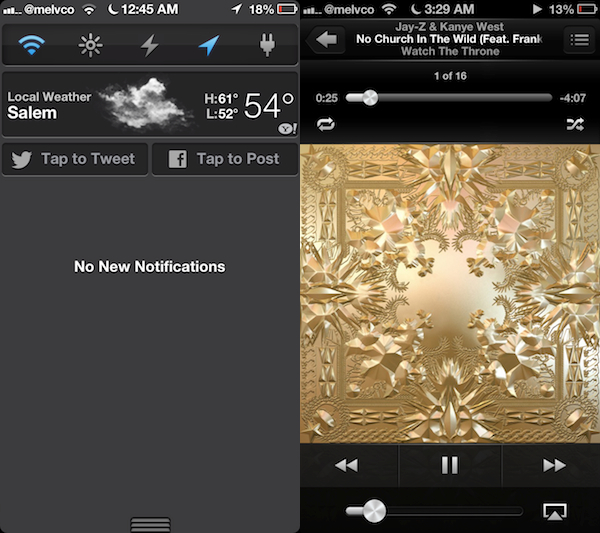 The developer tells us that WhiteLine was born out of frustration for not being able to find a proper ‘minimal’ theme; they were all either ugly or incomplete. So he set out to build his own solution, with zero background in iPhone theming.

But I think he’s doing great so far. I’ve been testing this theme for several days now, and I haven’t had an issue yet. Say what you want about WinterBoard—yes, this is a WinterBoard theme—but I haven’t noticed any lag or stability problems. 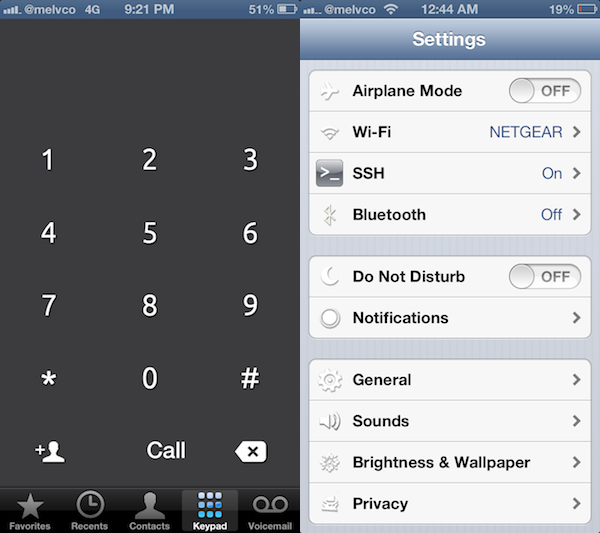 As for its looks, the black and white color scheme is a huge departure from the stock iOS UI design, so it might not be your cup of tea. But I really like it. From the 2D, see-through icons to the solid gray Notification Center, everything looks sharp.

That being said, I also noticed some room for improvement. But since I’ve been using a beta version, the issues are probably not worth mentioning. For example, I’m sure the missing UI elements in Messages and other apps will be fixed by launch.

When will that launch be? Within the next week, we’re told, depending on how long it takes to get approved in Cydia. WhiteLine HD will cost just $1.49, and come with support for popular tweaks and other Cydia add-ons. We’ll let you know as soon as it drops.