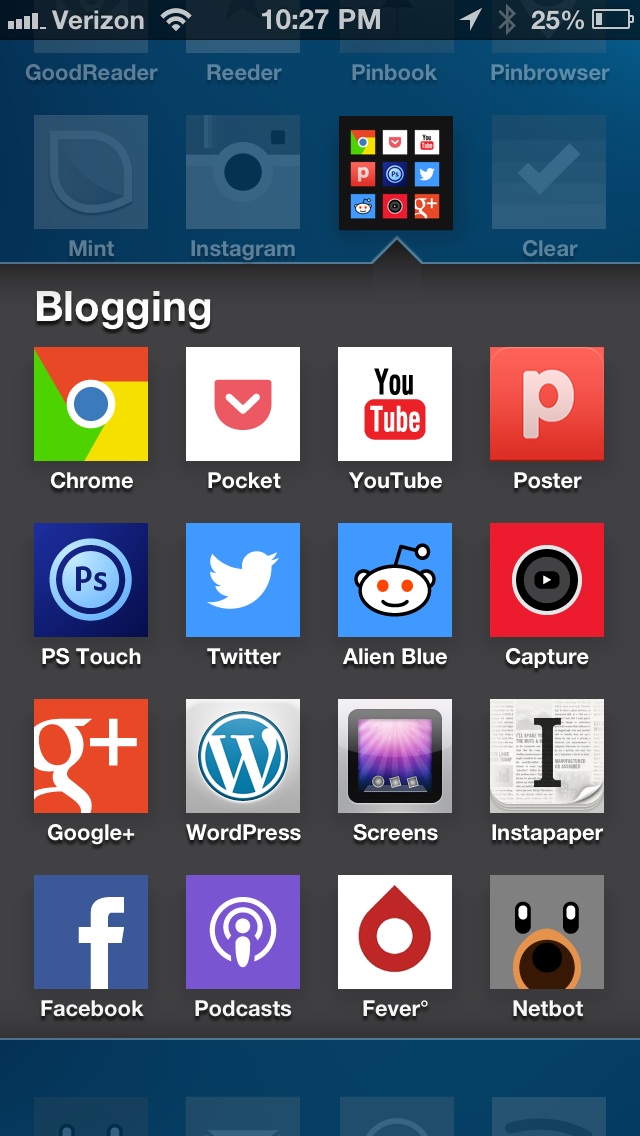 From a pure looks standpoint, FlatIcons is one of the better looking themes for iOS. It’s not the deepest theme out there as far as the UI area it covers on iOS, but it’s definitely up there with some of the best from a purely visual standpoint.

Along with the app icons themselves, FlatIcons includes themes for the stock Weather app, Auxo toggles, and Notification Center. As a bonus to purchasers of the theme, the creator of FlatIcons added an additional alternate theme to the package as well. Have a look inside for our hands-on video walkthrough.

By far, the most outstanding feature of FlatIcons are the app icons themselves. On a stock iOS installation, the majority of the app icons and icons from items purchased from the App Store retain a three dimensional look. Once FlatIcons is installed and enabled, the icons are “smashed” flat, ditching the 3D style for a look that’s plain, clean, yet far from ordinary or mundane.

If you’ve ever used Windows Phone, Windows 8, or any of Microsoft’s recent products, then you already have a good idea as to what I mean. Microsoft has eschewed the 3D look in favor of a cleaner looking 2D flavor for all of its flagship products. It largely works, and it works here as well. 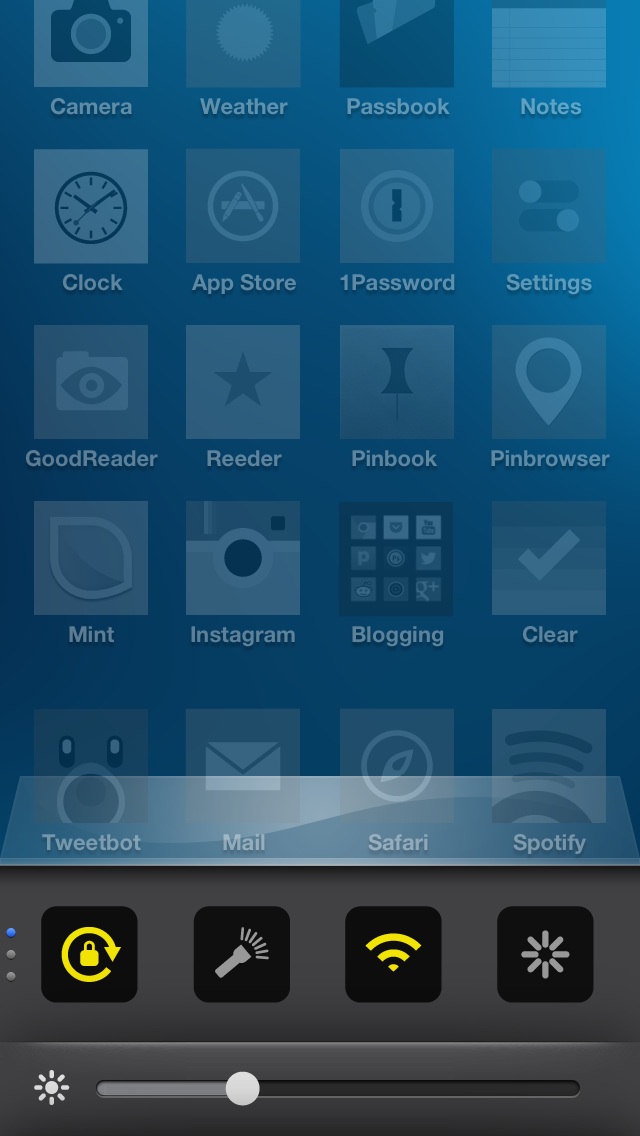 Out of the box, there are tons of supported app icons in the package. Of course, all of the stock app icons are supported, but you’ll be pleasantly surprised to find bountiful support for 3rd party app icons, too. Granted, if you have a lot of apps, especially the more obscure varieties, you’re bound to encounter some instances where support is absent.

When you run into an app icon that hasn’t been themed, it’s largely apparent when using FlatIcons’ normal theme. The good news is, however, that FlatIcons includes a secondary theme built-in called FlatIcons Squared. This theme squares off each app icon for the blocky two dimensional theme that you saw in the first screenshot at the top of this page. This alternate theme has a great side effect, in that it makes even unsupported app icons looks like they fit in with the rest of the scheme. For that reason, I recommend using FlatIcons Squared over the original. 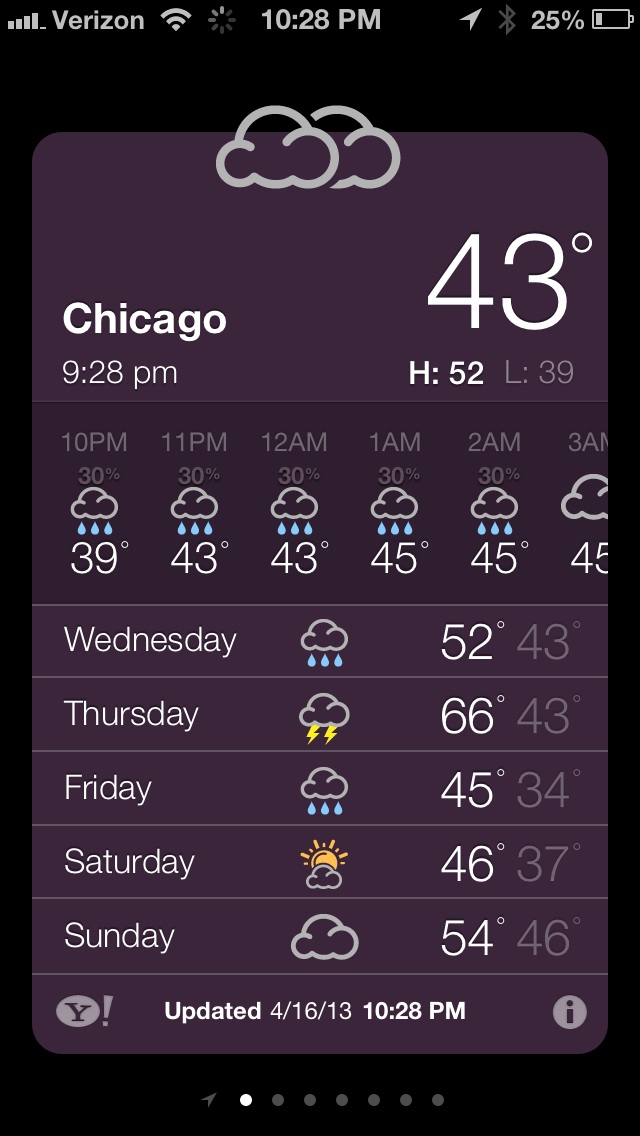 With all of the hype garnered by Yahoo’s recent weather app design, it’s fitting that FlatIcons includes one of the best looking weather themes that I’ve ever seen on a jailbroken iDevice. It’s visually stunning, appropriately two dimensional, and easy to follow and read. I’d almost have to recommend that even if you don’t like the idea of having FlatIcons, to at least try out the weather portion of the theme. 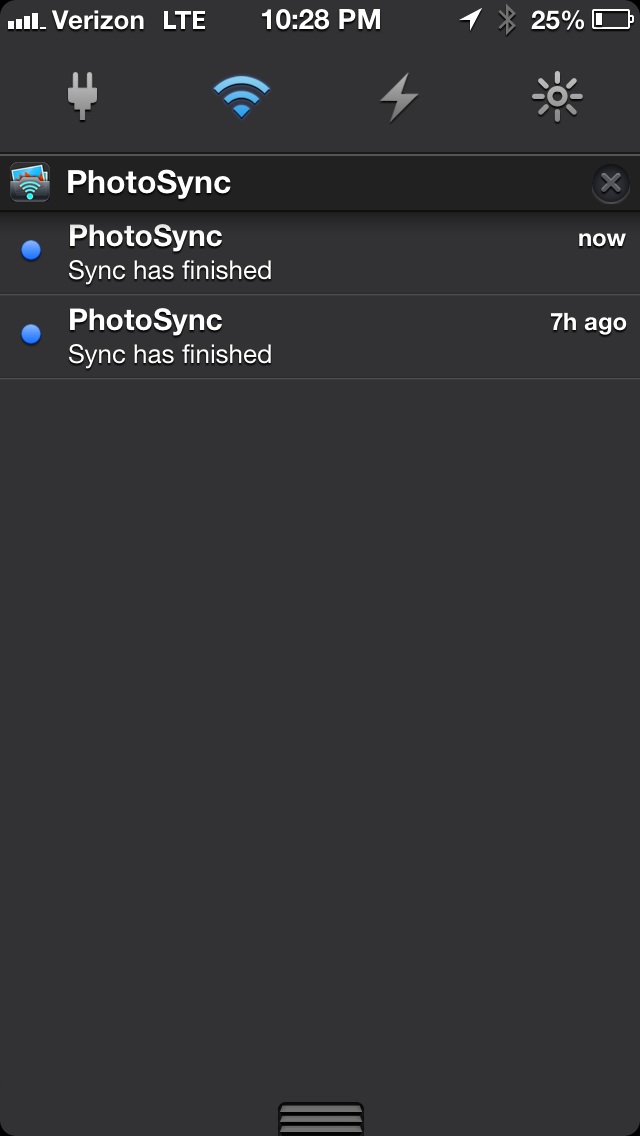 The creator of FlatIcons has included both Notification Center support along with two themes for Auxo’s toggles. There’s an Auxo light theme, and an alternate Auxo dark theme. As a personal preference I found that I preferred the dark theme over the light theme.

In the end, there will likely always be a group of folks that refuse to use any theme on their iPhone, simply due to the fact that it requires WinterBoard. To be honest, I used to feel the same way. But with the speed of the iPhone 5, and the many enhancements that have come to WinterBoard from a stability perspective, I just don’t find it to be a huge problem like I used to.

It’s true, FlatIcons is nowhere near the level of polish of a theme like Ayecon, which includes themed elements for nearly every facet of iOS, but then again, what is? If you’re at all interested in taking advantage of some, or all of the features of this theme, then I recommend you give it a try.

FlatIcons can be purchased for $0.99 on Cydia’s MacCiti repo. Drop down below and let me know what you think.

Note: FYI, the Lock screen launcher is not included. That is atom, an unreleased jailbreak tweak.