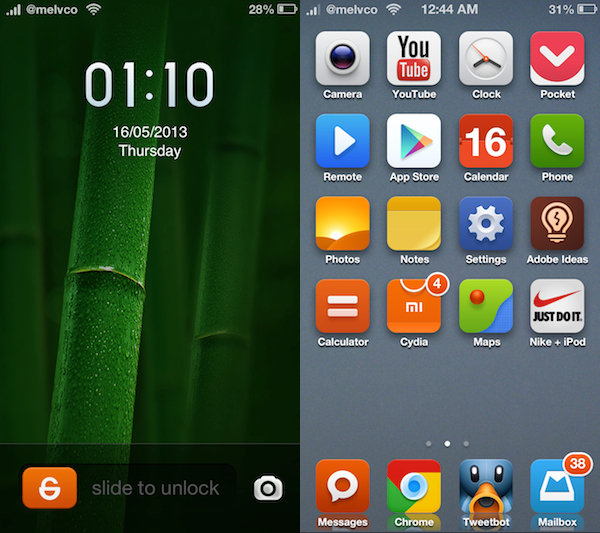 A few days ago, we were contacted by one of the developers of a jailbreak theme I had never heard of before called iMIUI. In the email they told us that we just had to check out their theme, saying it could be the next ayecon.

Given that Surenix’s ayecon theme is easily the most popular in the jailbreak community right now, that’s a pretty bold statement. But after using iMIUI over the past few days, I’m starting to think they might just be right…

First things first, what is iMIUI? Well from what I understand, MIUI is an Android ROM, built by the folks over at Xiaomi Tech. And iMIUI is a large-scale iOS port of that ROM, wrapped up in the form of a WinterBoard theme. 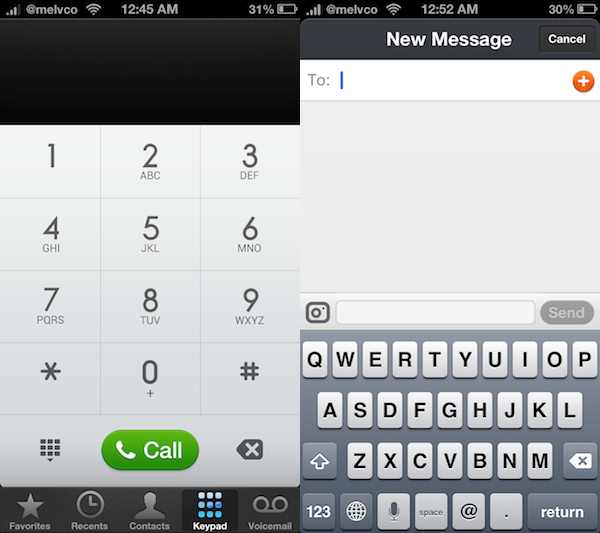 I say large-scale port because this thing is huge. It has icons for every stock app, and several third party ones. And it replaces a number of UI elements like the Lock screen, the Status bar, the dialer, etc. It’s extremely extensive.

Perhaps more impressive, though, are the little touches. Blue accents have been replaced by Orange ones. And both radio buttons and toggles seem a bit more soft around the edges. I must say, the level of detail here is striking.

But above all else, iMIUI is just a really good-looking theme. The icons, which are the most important part of a theme, look excellent. They’re crisp, they’re understated, and very well designed. And the same goes for the various UI tweaks. 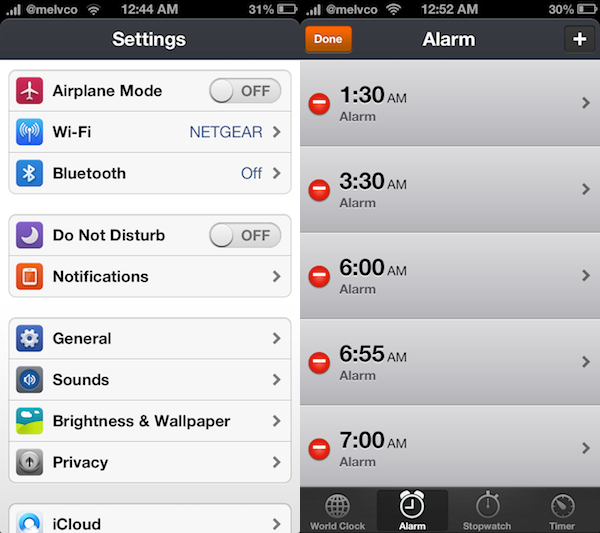 So, should you install iMIUI? Yes. Even if you don’t keep it, it’s definitely one of the few themes I believe is worth checking out. Is it the next ayecon? I don’t know about all of that. But it does have one major thing going for it: It’s free.

To install the theme, you’ll have to add http://cydia.myrepospace.com/imiui/ to your Cydia sources by tapping Manage > Sources > Edit > Add. It’s iOS 6 and iPhone 5-friendly, but at the moment there’s no iPad version available.

Ok, what do you guys think of iMIUI?