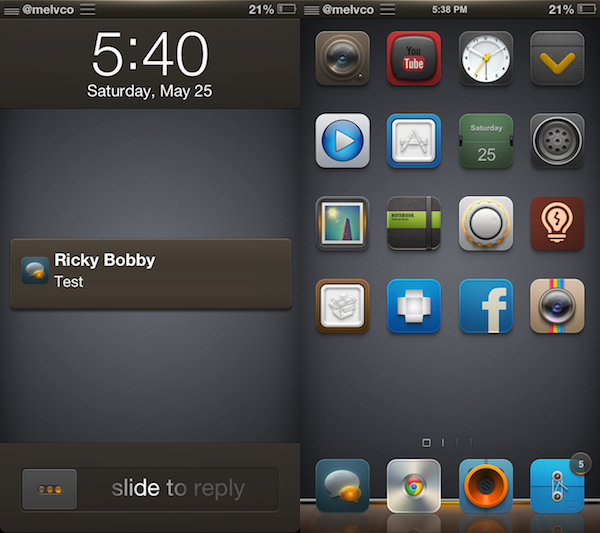 I’m not usually a theme kind of guy. I know there are a lot of people out there that love customizing the look of their devices, and that’s awesome, but I’m more about functionality and minimalism.

That doesn’t mean, though, that I won’t give new and interesting themes a shot. I used ayecon for a long time, and then I had iMIUI for a bit. And over the past few days, I’ve been testing out Motif…

Motif is a new, dark-toned iPhone theme by a couple of really talented guys that call themselves MU. Like any good theme, it’s expansive, with enough icons (for stock and 3rd party apps), UI graphics and Cydia add-ons to completely change the look of your device. 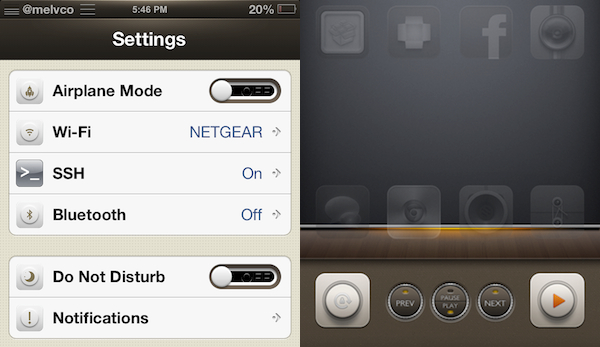 The first thing you should probably know about Motif is that it requires WinterBoard. Now, I don’t mind using WB—it’s easy to use and has come a long way stability-wise—but I know that’s a deal-breaker for some folks, so I mention it up front.

Once the theme is installed, you’ll notice a lot of changes: new lock screen, new Status bar, icons, Dial pad, iPod app—you name it. Nearly every UI element is covered, and anything that isn’t can probably be found in Cydia.

As far as how Motif looks, I find myself torn. I really like the darker (brown?) UI elements, and some of the icons. But I have to say, there’s also a lot of stuff I don’t like. For instance, I’m not fond of the signal bars in the Status bar (they look way out of place), and I could do without the brown and gold Dial pad. I also dislike how the toggles look, and some of the icons are hard to identify. 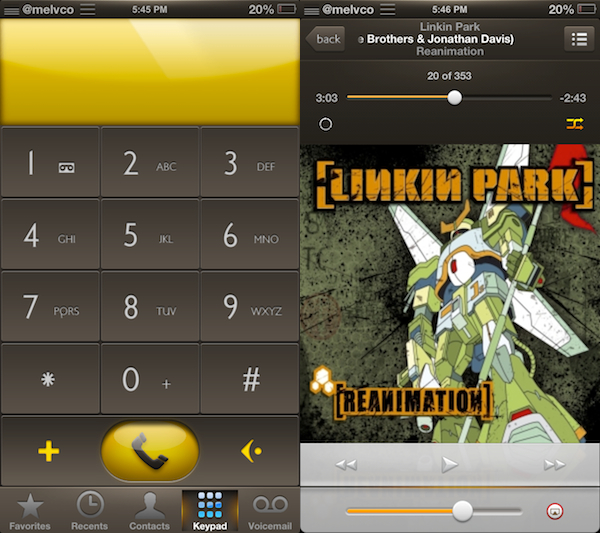 But just because I found a few things to nitpick about, doesn’t make this a bad theme. These guys are obviously very talented, and I’m sure there are a lot of people out there who love, or will love, Motif. If you’d like to check it out for yourself, you can find it in Cydia, in the ZodTTD & MacCiti repo, for $4.

What do you think of Motif?