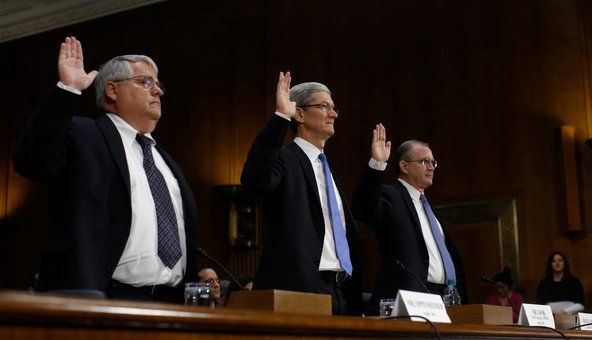 More than $1 trillion leaked from the tax coffers of EU member states each year, an amount large enough to prompt European leaders Wednesday to hold a summit on reforming corporate taxes. The move follows high-profile investigations showing Apple and other tech giants used European countries to avoid paying taxes in their home countries.

In a draft of the summit’s goals to be agreed to by the European leaders, the EU gathering will seek ways “for strengthening tax policy and coordination, including fighting tax avoidance schemes and the process of routing profits abroad,” according to Reuters.

However, while the summit asks for collaboration among EU members and sharing of tax information, it appears action will be left to individual countries.

In the U.S., Cook defended Apple’s use of tactics to trim the company’s tax bill.

In one instance, Apple was able to pay just a two percent tax rate on its overseas income by using the Irish loophole.

Apple’s avoidance of taxes was highlighted earlier this month when the company decided to borrow money for a $60 billion stock buyback, rather than tap its overseas horde of cash. The decision to borrow saved Apple from paying U.S. taxes on the money held overseas. 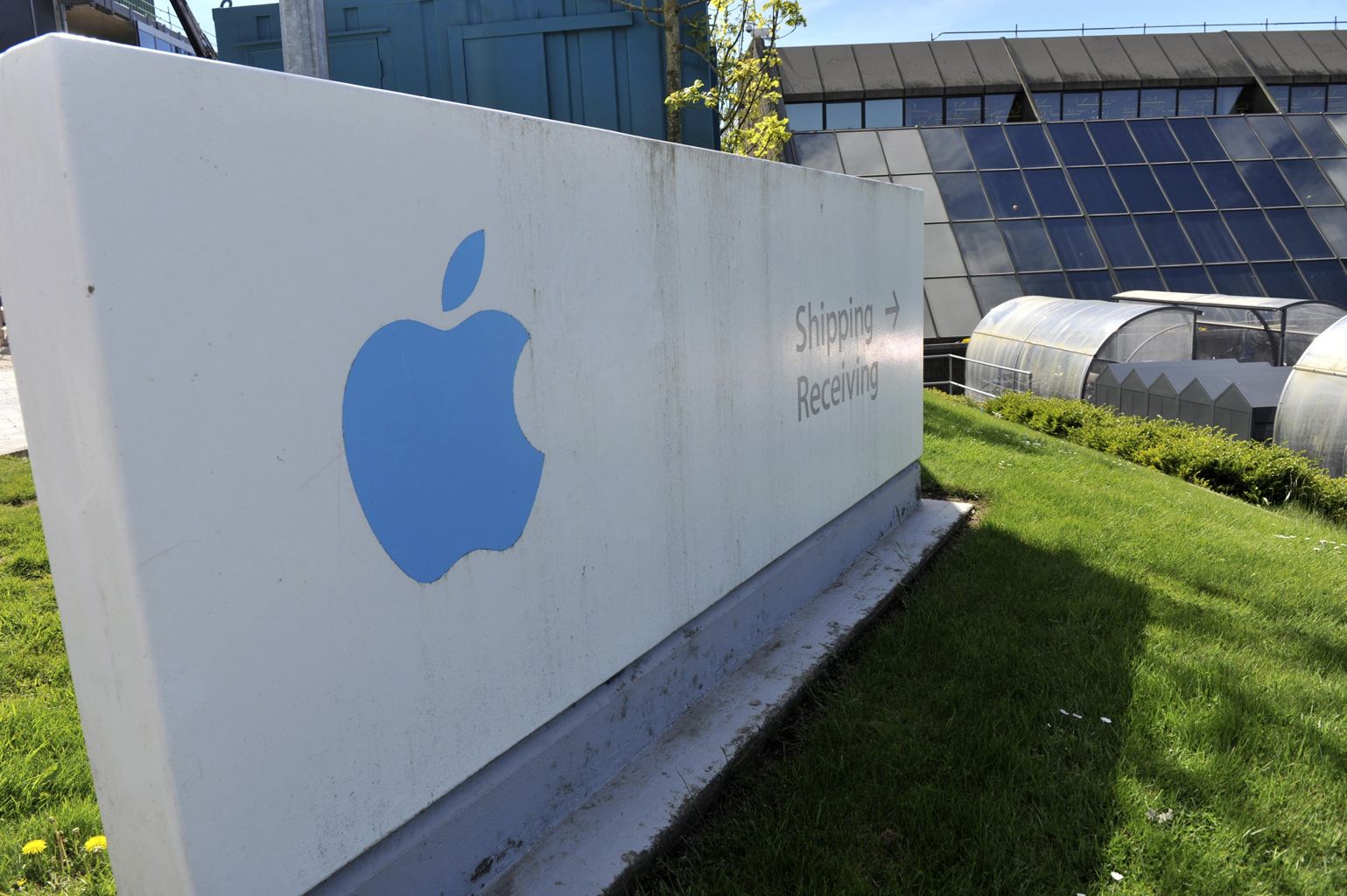 Apple Operations International, a subsidiary of Apple Inc in Hollyhill, Cork, in the south of Ireland. Photo: Stringer/Ireland/Reuters

Apple is funneling the money through a few subsidiaries overseas, including Apple Operations International in Ireland which has no employees and no physical address because its assets are managed by employees at Apple’s Braeburn Capital subsidiary in Nevada.

The Irish subsidiary had not submitted a tax return anywhere for five years. Apple is not alone in questions of using the EU tax code to save money.

The EU summit is expected also to focus on Google, as well as Amazon. Google’s Paris office was raided in 2011 during a French investigation that eventually led to a request by the government that the company pay 1.7 billion euros in back taxes.

The iPhone maker also drew the attention of investigators in the UK, who asked whether the firm was avoiding British taxes. Both Google and Apple officials say their companies abide by the tax laws of nations in which they work.

If all of this sounds too complicated, keep in mind that these big corporations do not appear to break any law as these tax avoidance tricks are perfectly legal even if they come across as unethical.