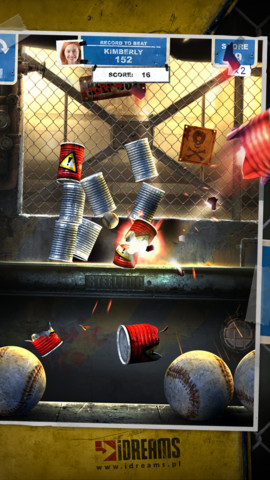 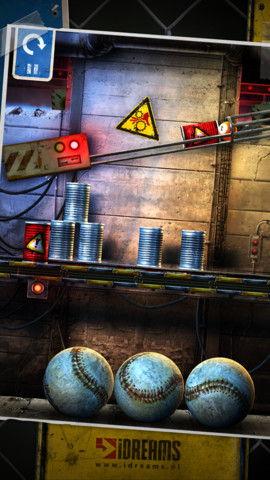 The series (Can Knockdown, Can Knockdown 2) saw over fifteen million downloads and is still going strong – for a good reason, too. The game is just a blast of fun to play because its execution and gameplay offer the same can-smashing carnival experience you’ve come to love.

I still turn to the first two installments in the series every now and then, whenever a few minutes need killing.

And now, Polish-based development studio Infinite Dreams (they’re behind an awesome ceramics-making app (Let’s create! Pottery HD, Let’s Create! Pottery HD Lite) is out with Can Knockdown 3. The sequel will challenge your aim and hone your precision to new heights and I guarantee you won’t be able to put the game down so easily…

The graphics are just beautiful. 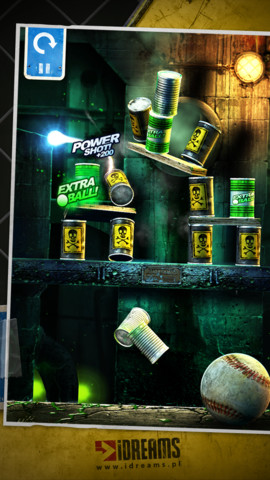 All told, Can Knockdown 3 contains four endless game modes and 80 campaign missions, with more to come in the first update.

Check out some of the amazing screenarts from the game. 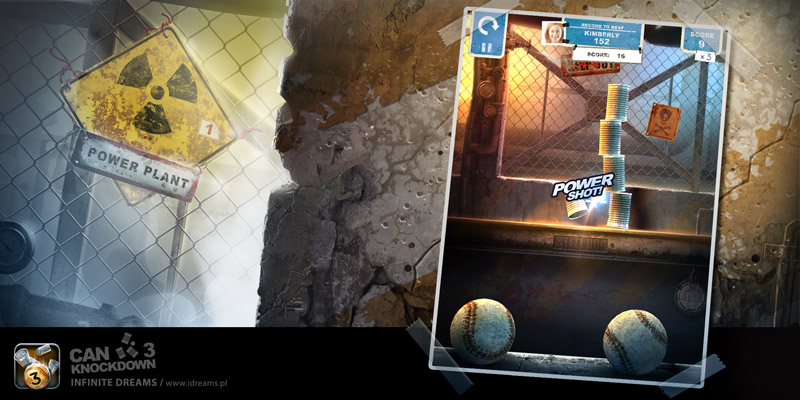 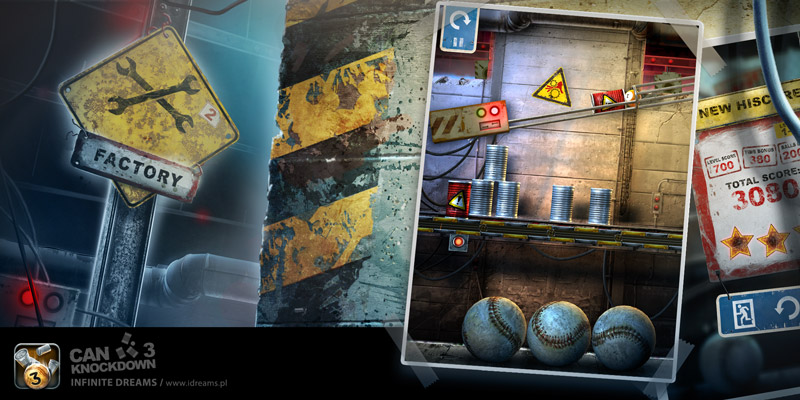 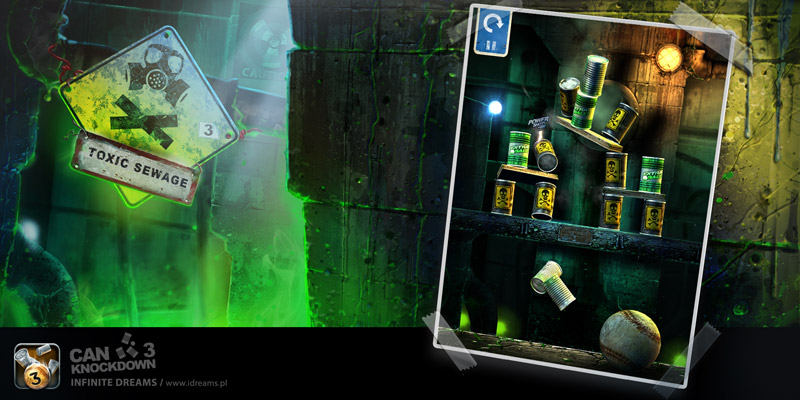 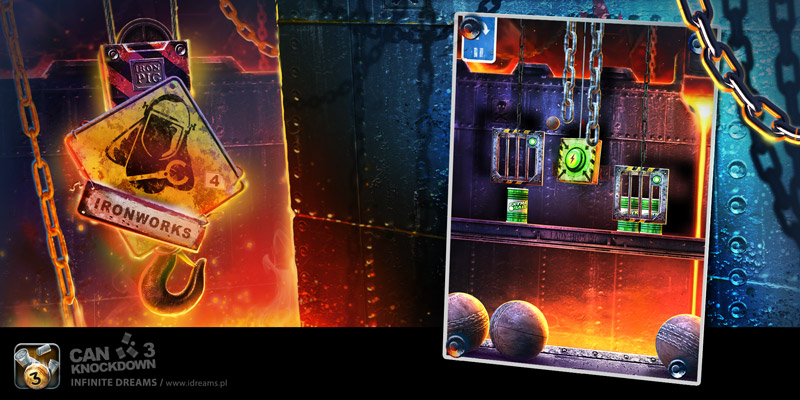 The killer feature: there are no in-app purchases!

And here’s your trailer.

As you can see, Can Knockdown 3 features some seriously realistic physics engine.

If you’ve been looking for something new and interesting to play this weekend, Can Knockdown 3 is available now with a 50 percent discount for 99 cents a pop, supporting iPhone, iPod touch and iPad devices natively.

You can also grab the Android edition over at Google’s Play store.

If you like the trailer and the basic premise, go ahead and take the plunge – you won’t regret it. There’s definitely something liberating about lobbing an arcing ball to into an exploding can to smash a whole stack of cans in one sweet move.