With iMessage pretty much ruling the messaging game on iOS devices and Google’s rumored unified chatting platform dubbed Babel expected soon, it is no surprise that BlackBerry Messenger will be available to mobile users who don’t use BlackBerry devices…

The official announcement on the company’s blog lists the following features that will be initially supported on iOS and Android:

The BlackBerry Messenger service will be released for Android and iOS as a free app this summer.

BIG NEWS: BBM slated to be available on iOS and Android as free download this summer. MORE: blck.by/15HMeHZ

BlackBerry Messenger claims 60 million monthly active users, with more than 51 million daily active users sending and receiving more than ten billion messages each day, “nearly twice as many messages per user per day as compared to other mobile messaging apps.”

Like other similar services, BlackBerry Messenger lets you exchange instant messages and supports delivered and read statuses. In underscoring the reliability and engagement of its platform, the firm stated that almost half of all messages are read within twenty seconds of being received.

Support for voice and video chatting will be added to the  iOS/Android build later this year. A future update will also enable BBM Channels, a newly announced social engagement platform within BlackBerry Messenger that lets you connect with the businesses, brands, celebrities and groups. 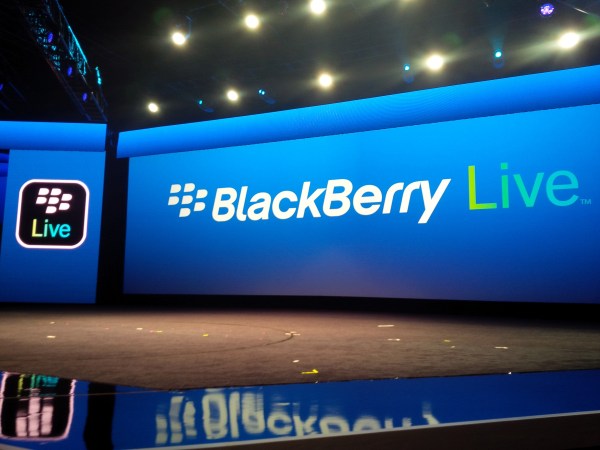 This is certainly a welcomed move on BlackBerry’s part, albeit way overdue. The app will let you chat with your BlackBerry-totting friends right from your iPhone, iPod touch or iPad devices (in addition to Android smartphones and tablets, of course).

In my view, Blackberry should have made the services available on all platforms a long time ago. Whether or not this is a futile effort remains to be seen given the large installed base of Whatsapp, Viber, Skype, iMessage and Google chat services.

Viber, for instance, recently launched a desktop chat client for Mac and Windows PCs and we expect rival WhatsApp to follow suit. Microsoft-owned Skype is already available on a number of desktop and mobile platforms and Google is expected to fix its messaging conundrum with an upcoming release of the unified Babel messaging service that will reportedly include a “first-class iOS experience.”

Will you be using BlackBerry Messenger on your iDevices?