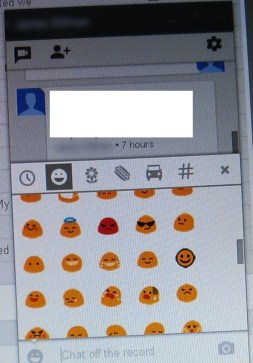 More details are trickling in on what to expect of Google’s upcoming unified messaging platform called Babel. Google’s internal documentation and code snippets discovered Wednesday indicate the Babel thing will support media transfers during chat sessions and group chatting ability. More importantly, the service will be available as a native app on both Apple’s iOS and Google’s own Android platform.

Of course, Babel is also going to be available on the web, as a Chrome web app and inside Gmail. The upcoming messaging platform should solve Google’s instant messaging conundrum that confuses users with nearly a doze different chat service that include Talk, Gmail, Google+ Hangout, Google Voice and Chat for Drive.

Even if way overdue, Babel will unify Google’s many messaging platforms into a single service. The Internet giant is likely to formally announce Babel at its upcoming Google I/O conference, which runs May 15-17 in San Francisco…

According to the Google Operating System blog, this web page that’s supposed to be available only to Google employees mentions “dogfooding Babel in Gmail.”

It also includes interesting references to some of Babel’s features. 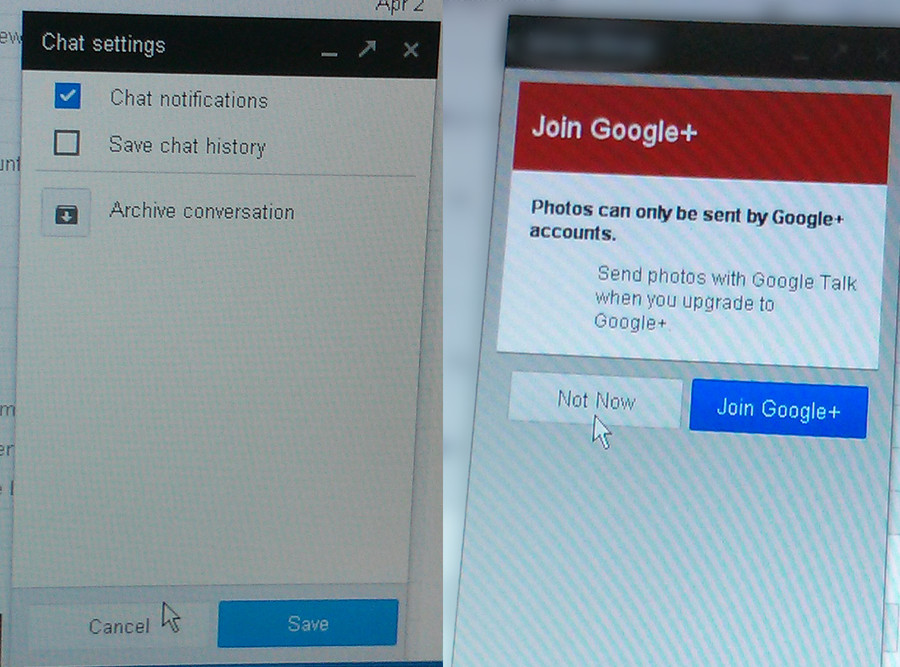 The following paragraph describing the upcoming service has also been spotted:

According to a recent report by Droid-life, Google Babel is a collaborative effort by Google’s Android, Chrome,  Google+ and Apps teams.

“What’s particularly interesting, is that Google is talking about the iOS app as being the first time they have built a “first class iOS experience” when it comes to a messaging service,” the blog wrote.

Other alleged features obtained from an internal Google memo include the following:

Stay in sync. With just one conversation list and experience across mobile and desktop, everything is always in sync. Install the Chrome app, the Android app, and iOS app.

Desktop app. Stop laying whack a mole across blinking browser tabs. With the new Chrome app your conversations continue outside of the browser.

Keep a group conversation going to coordinate with your team, and start a Hangout with a single tap whenever you need to talk face-to-face.

Be notified…just once. Get notifications on your two phones, tablet, laptop, and desktop. Open it on one and watch the others disappear. If you’re actively using your computer or phone we’ll even intelligently notify you on just one of those endpoints. Magic!

Message more than just text. Add a photo to the conversation and/or send some of the 800+ emoji to your coworkers. Kittens and poop are particularly helpful in explaining complex issues.

Get nostalgic. Scroll back in time and relive any (on-the-record) conversation, on any device.

More ways to talk. For the first time we are building a first class iOS experience. Try out our very early preview on your iPhone or iPod Touch.

People have called Babel a possible iMessage killer, but I think that’s a stretch because iMessage is limited to Apple devices only. The feature is built deeply into the bowels of Apple’s mobile operating system and integrates with the stock Messages application.

Because it blurs the line between carrier-based text messaging and Internet-based instant messaging, iMessage is more of a threat to the wireless carriers that have grown so complacent and arrogant that they never saw fit looking beyond SMS-based messaging.

Would you consider using Babel, assuming it’s indeed “first class iOS experience,” as Google is describing it in internal communication?